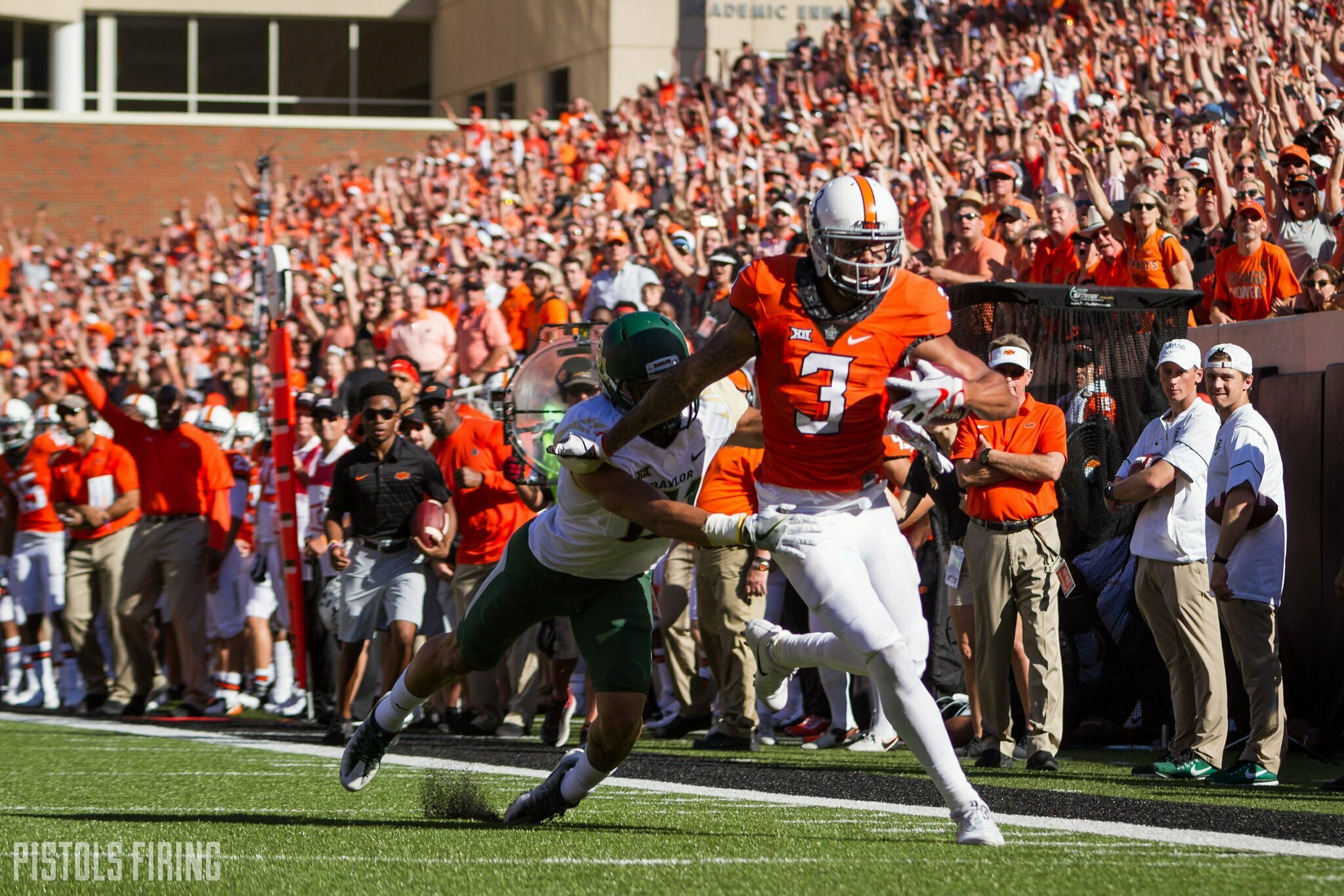 After playing parts of three seasons with the Raiders, Marcell Ateman is headed to a different NFL squad in the desert.

Ateman signed with the Arizona Cardinals, the team announced Thursday. In 19 games with the Raiders, Ateman has 20 career receptions with 270 receiving yards and a touchdown.

A big-bodied pass catcher, Ateman had 146 receptions at Oklahoma State where he had 2,466 receiving yards and 13 touchdowns. He had 10 games in his OSU career with at least 100 receiving yards, including putting up a career-high 132 against Iowa State in 2015.

The then-Oakland Raiders took Ateman in the seventh round of the 2018 NFL Draft. He appeared in seven games as a rookie in 2018 here he made 15 catches for 134 yards and a touchdown. He appeared in 11 games in 2019, where he had five catches for 115 yards before missing the 2020 season entirely. He played in one game last season but didn’t record any stats.

The Cardinals are deep at receiver with the likes of DeAndre Hopkins, AJ Green and Marquise Brown on the roster. However, Hopkins will miss the team’s first six games because of suspension.