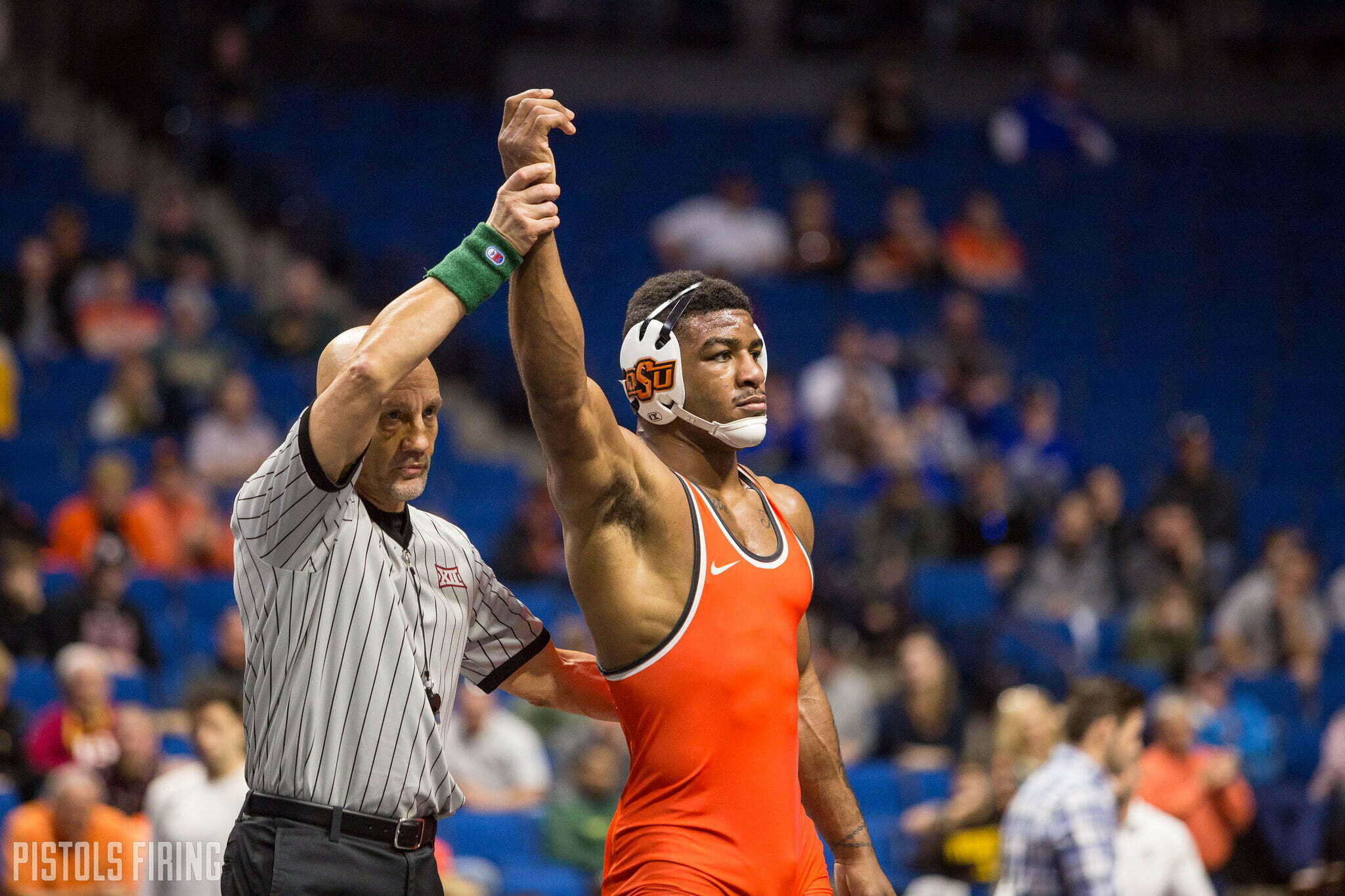 Jacobe will be fighting alongside fellow former Cowboy Nick Piccininni on Friday October 8 at River Spirit Casino in Tulsa. The fight will be a part of the XFN 374 card and will be available on UFC Fight Pass.

Smith is signed with Zinkin MMA and has been training at the American Kickboxing Academy in Anaheim with Kyle Crutchmer, Nick Piccininni, and Daniel Cormier for almost two years.

This will be his first ever professional MMA fight. His opponent has not been announced yet.