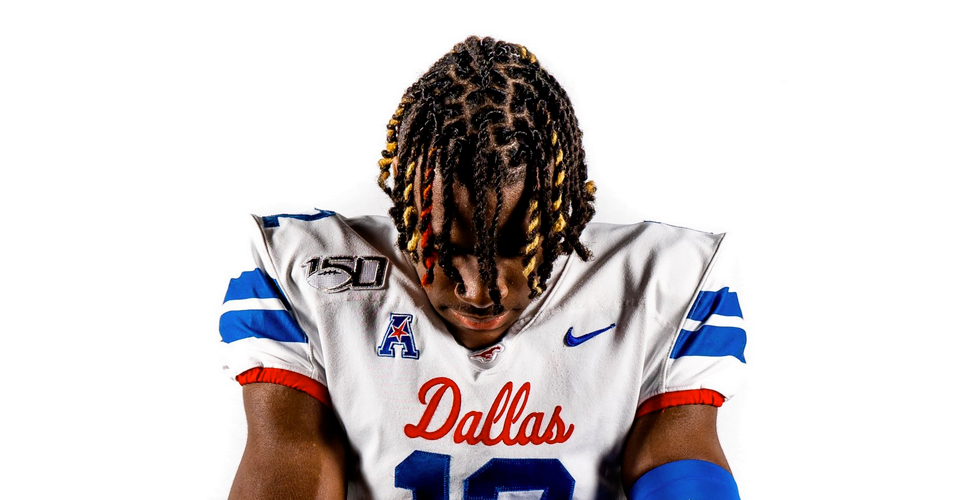 Denton Guyer has long been a fruitful recruiting hot spot for Oklahoma State, and the staff is hoping that trend will continue in 2021 with the emergence of the school’s star prospect, Deuce Harmon.

Harmon was offered by OSU last fall and cut his list to 10 on Monday, naming OSU in the 10 along with Texas Tech, TCU, Texas A&M, Notre Dame, SMU, Oregon, Baylor, Mississippi State and USC.

The list of players to jump from Denton Guyer to OSU is a long one, but the most notable are J.W. Walsh, Jimmy Bean and Josh Stewart, which helped build a pipeline under coach John Walsh. Walsh resigned in March, however, and his son, J.W. — formerly of OSU — is now an assistant on the Texas staff under Tom Herman.

Will it matter? Maybe, maybe not. But as of now, everyone appears to be playing catch-up with Texas A&M. The Aggies hold all six crystal ball predictions at 247Sports and have already hosted him for several unofficial visits.

OSU certainly has a need that could make it an enticing land spot. As of now the staff has yet to land a commitment at corner in the cycle and, next season, it will need to replace the production of outgoing senior starter Rodarius Williams.