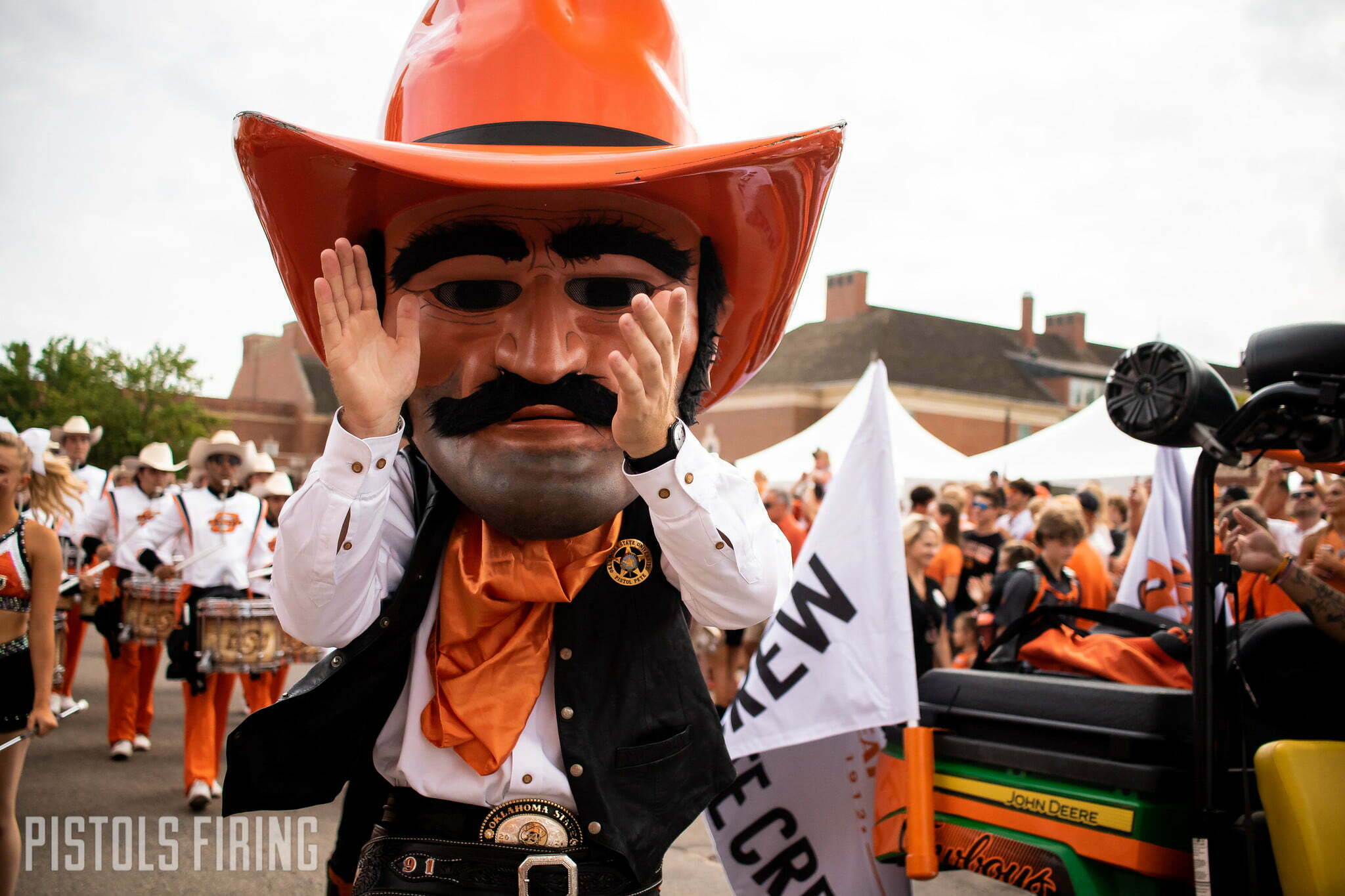 Two days after offering a 2022 edge rusher, Joe Bob Clements is back on the recruiting trail having offered a prospect in the next class.

Listed at 6-foot-3, 235 pounds, Lang plays at Troy-Buchanan High in Troy, Missouri, where he also plays on the offensive line as a tackle. The Trojans are off to a dominant start in 2021, being 2-0 with a combined score of 116-19. It’s quite the turnaround after Troy-Buchanan went just 3-7 last season, losing their final six games of the year.

Lang is the No. 304 player in the 2023 class, according to the 247Sports composite rankings. That makes him the No. 15 edge rusher in his class and the No. 9 prospect from Missouri.

Lang already has a bevy of Power Five offers. Arizona, Colorado, Kansas, Kansas State, Iowa State, Kentucky, Michigan State, Minnesota, Missouri, Tennessee, Washington State and Wisconsin have all thrown their hat in the ring for him. He also has an offer from Arkansas State.