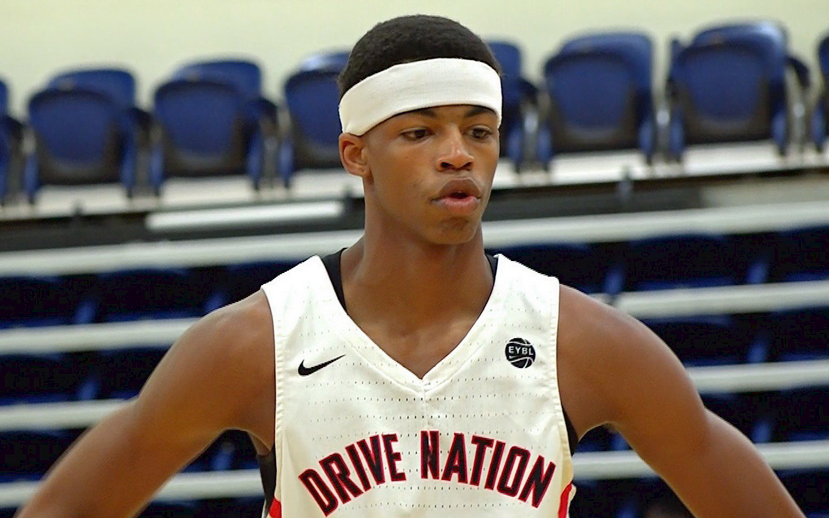 Four-star combo guard Avery Anderson, a top-100 player in the 2019 recruiting class, has committed to Mike Boynton and the Oklahoma State basketball program.

Anderson made his commitment Tuesday on the heels of a weekend official visit to Oklahoma State. He was one of four official visitors in Stillwater in total, alongside recruit Marcus Watson and commits Keylan and Kalib Boone.

Anderson is the third commitment for OSU in the 2019 class, joining the aforementioned Boone twins, and his pledge is a significant one. It gives OSU a dynamic 2019 class with a center (Kalib), a forward (Keylan), and a versatile two-way guard in Anderson who can play both on and off the ball in OSU’s guard-friendly system.

Anderson’s commitment also gives OSU the No. 1 recruiting class in the Big 12 and the No. 9 ranked class nationally, ahead of Ohio State and Michigan and just behind UCLA, Texas A&M and Auburn.

Anderson, considered an elite prospect at his position out of Justin, Texas could be an early contributor for Oklahoma State next season. At 6-2, 170-pounds, he could plug a spot immediately on the wing and fill the void left by rising super-senior Mike Cunningham.

Anderson picked the Cowboys over other offers from Florida, LSU, TCU and Texas Tech, among others.