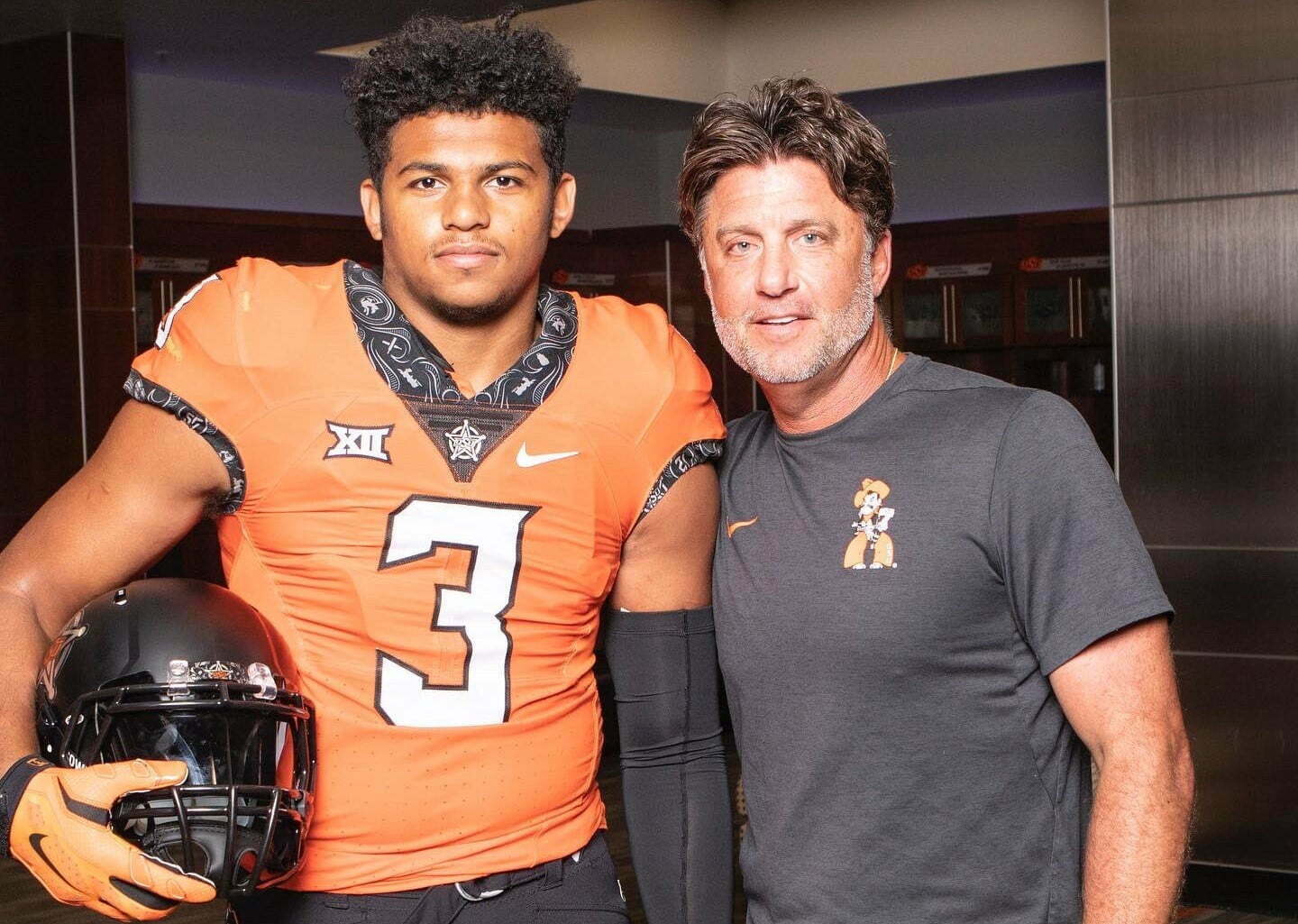 Four of the top 10 Oklahoma high school football players will end up in orange and black.

DeSean Brown signed with Oklahoma State on Wednesday. Brown is a four-star edge rusher from Choctaw who also had offers from Oklahoma, Missouri, Arizona State, Baylor, Nebraska and others.

OSU has been after Brown’s services for a while, offering him on Halloween of 2020, his first reported offer.

As a junior in 2020, Brown recorded 30.5 tackles for loss, including 15 sacks. Brown’s Yellowjackets finished his senior season 8-3.