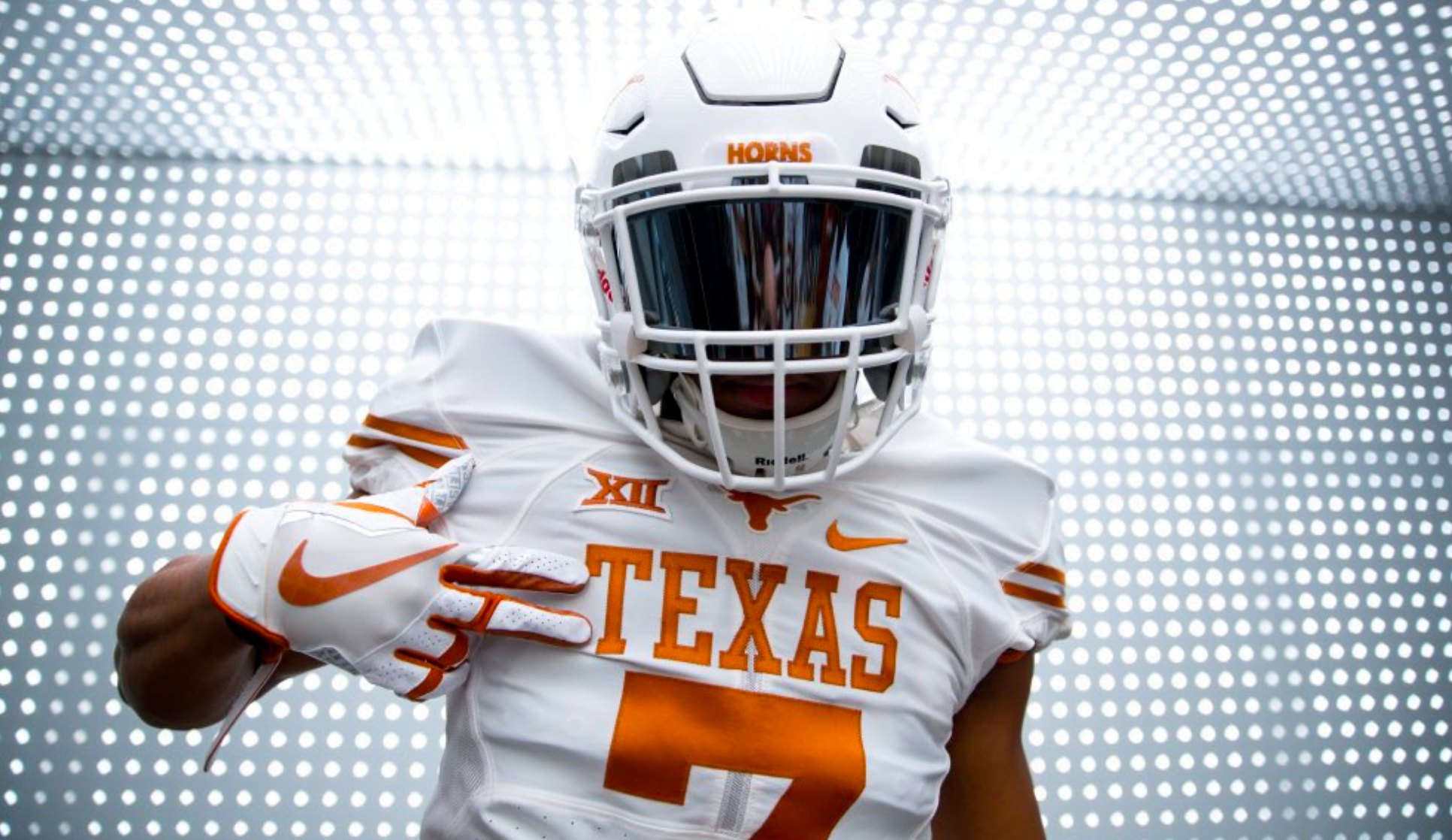 One of the premier talents in the state for the 2019 recruiting cycle became available on the market on Monday night.

Four-star wide receiver Demariyon Houston, a speedster from Millwood High School considered by 247Sports as the No. 2 athlete in the state behind only Dax Hill, decommitted from Texas, where he had been pledged since July.

After talking with my parents &’ coaches about what’s best for my future , i am deciding to decommit from The University of Texas &’ reopen my recruitment . i appreciate everything that Coach Herman &’ the coaching staff has done for me &’ i will be forever appreciative . 7️⃣✌?

Houston committed to the Longhorns in the summer over Oklahoma State, which finished a close runner-up after getting him to Stillwater for numerous recruiting visits. For awhile, the Cowboys were actually considered the favorite before a late-February offer and subsequent visit stole away his attention.

OSU could be considered a candidate here to nab Houston, but OU isn’t one to sleep on, either. The Sooners have yet to offer, but they currently have a commitment from his high school teammate, running back Marcus Major, and just this week lost a commitment from a four-star receiver to potentially open up a spot for him in their 2019  class.

It’s no secret the Cowboys need a receiver in 2019. To this point they have yet to land a commitment at the position in the cycle, though Langston Anderson appears to be potentially close to pulling the trigger. Houston would probably be the preferred take over Anderson if given the option, but I’d be surprised if OSU got back involved with him — especially if OU offers.

To this point, however, that has not happened. Until/if it does, look for OSU to potentially become a player for the No. 2 recruit in Oklahoma again with signing day bearing down on us in a little over two more weeks.