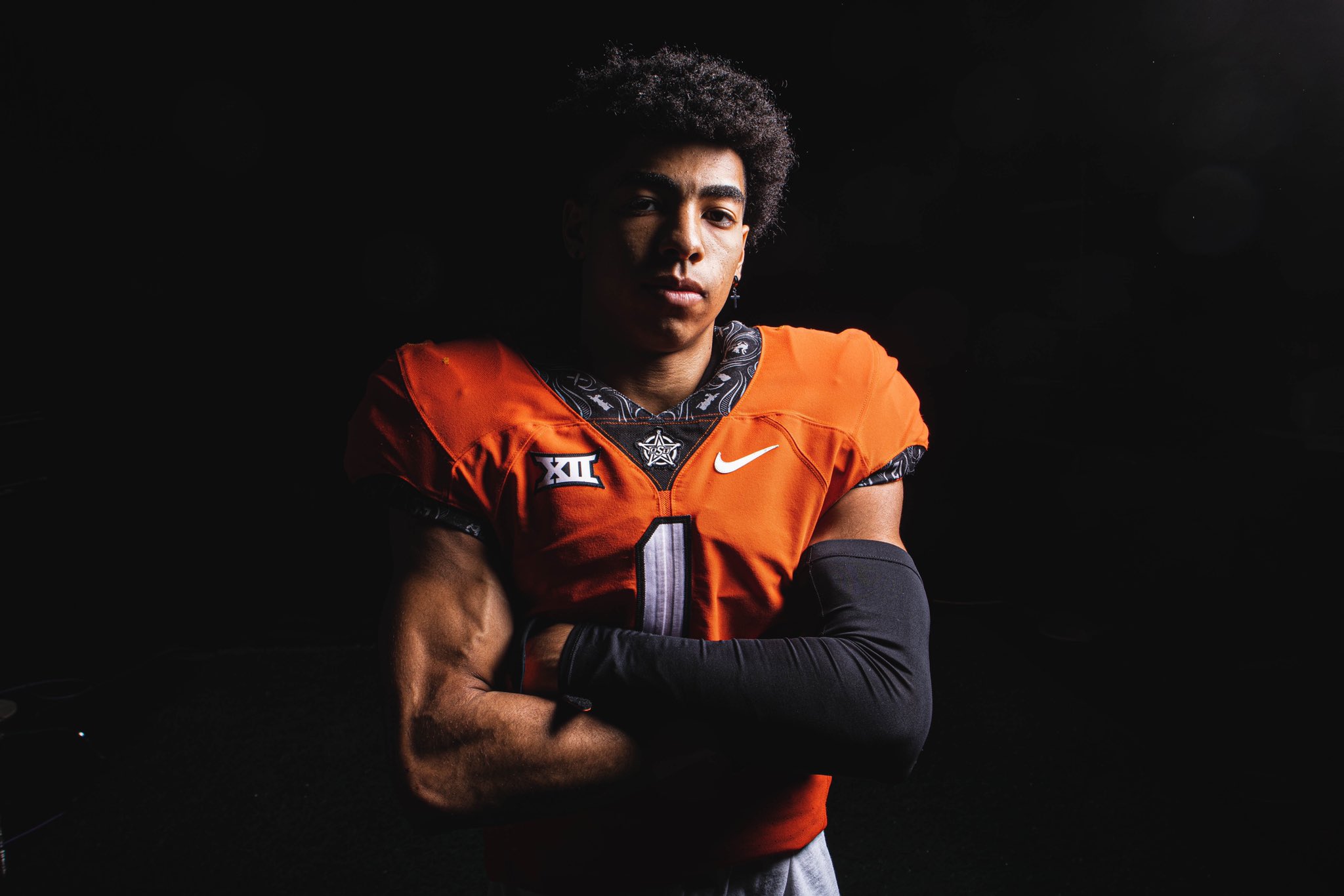 Texas A&M lost a commitment on Thursday, and it could be to the benefit of Oklahoma State.

Isaiah Sategna, a four-star wide receiver from Fayetteville, Arkansas, decommitted from A&M and after making a visit to Oklahoma State. He is the No. 226 player in all of the 2022 recruiting class, which puts him 35th among receivers.

It isn’t as if OSU is all of a sudden involved with Sategna either. The Cowboys made his Top 10 back in early March, along with a bevy of Power Five programs. He boasts offers from LSU, Auburn, Arkansas, Baylor, Florida State, Michigan, Ole Miss, Oregon, USC, Tennessee and others.

Sategna is a speedster at 5-foot-11, 170 pounds, and his pedigree backs that up. His father, Mario, recently resigned from his position as a track coach at Arkansas, while his mother, Dahlia, competed as a sprinter in the 1992 Olympics with Jamaica.

In the past two seasons at Fayetteville High School, Sategna has caught 76 passes for 1,514 yards and nine touchdowns.

Pawhuska standout Mason Gilkey is the only committed wide receiver in the Cowboys’ 2022 class, though Braylin Presley could also end up there when he gets to Stillwater. The Cowboys’ staff is also in good standing with four-star Brenen Thompson, who is the No. 87 player in all of the 2022 class.