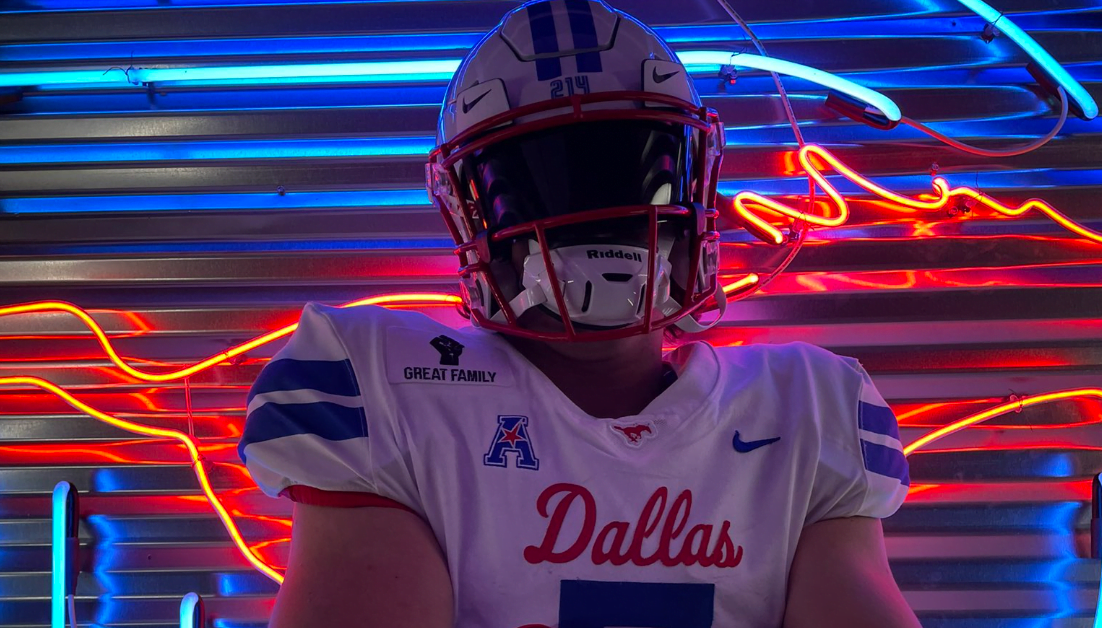 Oklahoma State on Friday landed inside the top 10 schools of an elite prospect from the 2024 class as four-star recruit Payton Pierce, ranked No. 152 in his class in the 247Sports Composite, cut his list from nearly three dozen schools to 10 and included the Cowboys in his final group.

Pierce is considered one of the best talents regardless of position in the great state of Texas for the 2024 cycle. The Composite has him as the No. 25 player in Texas and the No. 15 linebacker in the country. Out of Lovejoy High in Lucas, Texas, he stands a towering 6-foot-1, 225 pounds and figures to be one of the most sought after linebackers in his class.

Along with OSU, Big 12 schools Baylor, OU, Texas and TCU also made his top 10 on Friday. Also in the mix are Tennessee, Michigan, Notre Dame, Texas A&M and Arkansas. He reportedly had 33 total offers, thus eliminating Ole Miss, Oregon, Penn State, LSU and others from consideration.

OSU was one of the first schools to extend an offer to Pierce as a prospect but cross-state rival Oklahoma is the crystal ball favorite right now at 247Sports with two experts both projecting him to land in Norman. Pierce has posted on social media photos of him as a child donning an OU jersey so that either means nothing or something. (Who knows?) OSU getting into the top 10 is big nonetheless as it looks to add talent to the LB corps. for 2024.