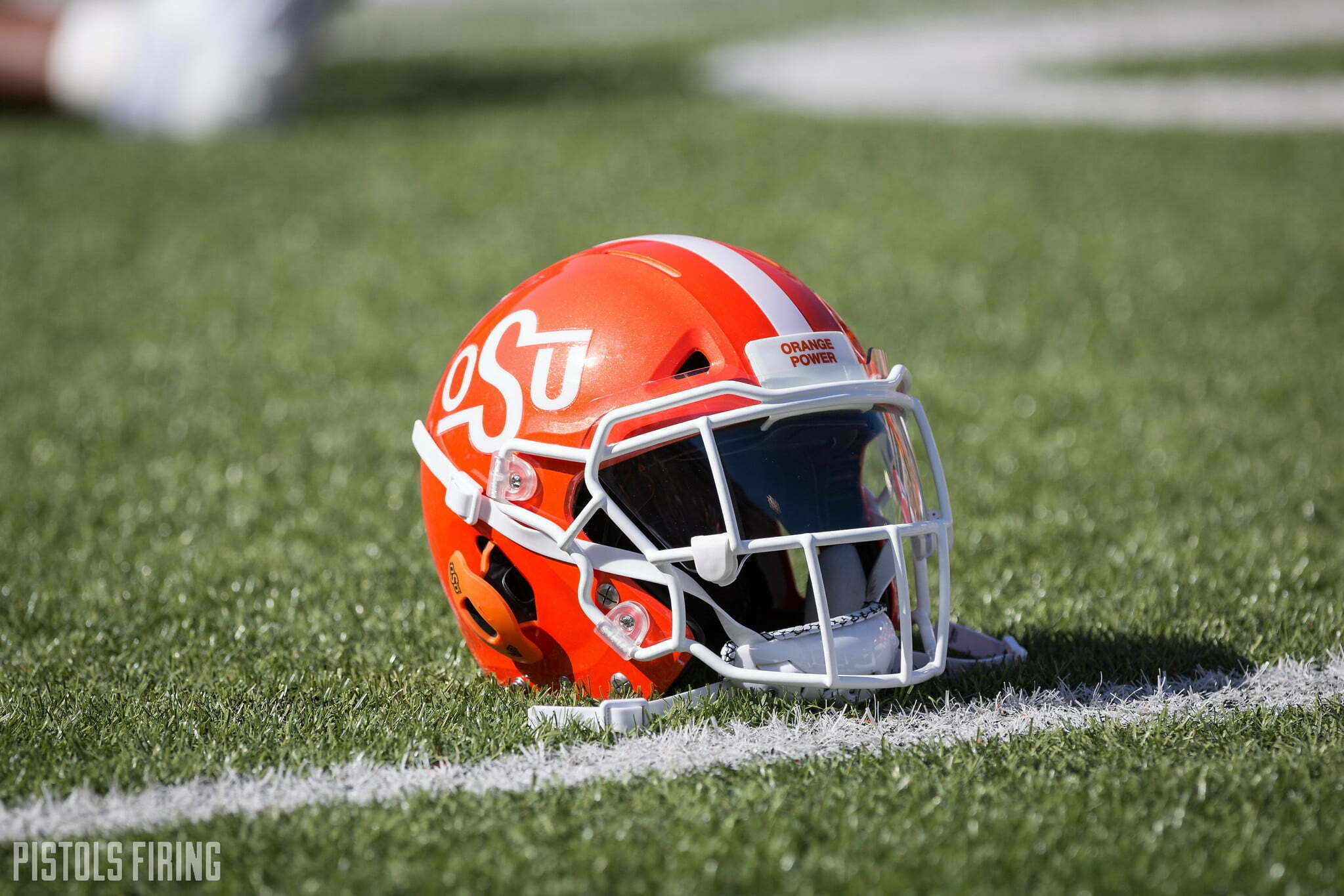 Jim Knowles has made big strides with the Cowboys’ defense the past three seasons, and it’s evident in the type of recruits considering Oklahoma State.

Willis is a 6-foot-2, 220-pound outside linebacker from Lee County High School in Leesburg, Georgia.

Although he is listed as an outside backer, he is one of those new-aged defenders that Knowles has been able to develop. He can also play safety, come off the edge and there is even some film of him essentially playing a nickel corner.

Willis is the No. 149 player in the 2022 cycle, according to the composite rankings.

Rivals and 247Sports each list him as a four-star recruit. Rivals ranks him as the No. 19 outside backer in the class, and 247Sports has him at No. 13 in his position rankings.

With De’Kelvion Beamon reclassifying to 2021, the Pokes have two players in their 2022 haul as of now.

One of those is a linebacker, in Stillwater standout Gabe Brown. The other is Beggs standout C.J. Brown, who is listed as an athlete and will likely play running back in Stillwater.