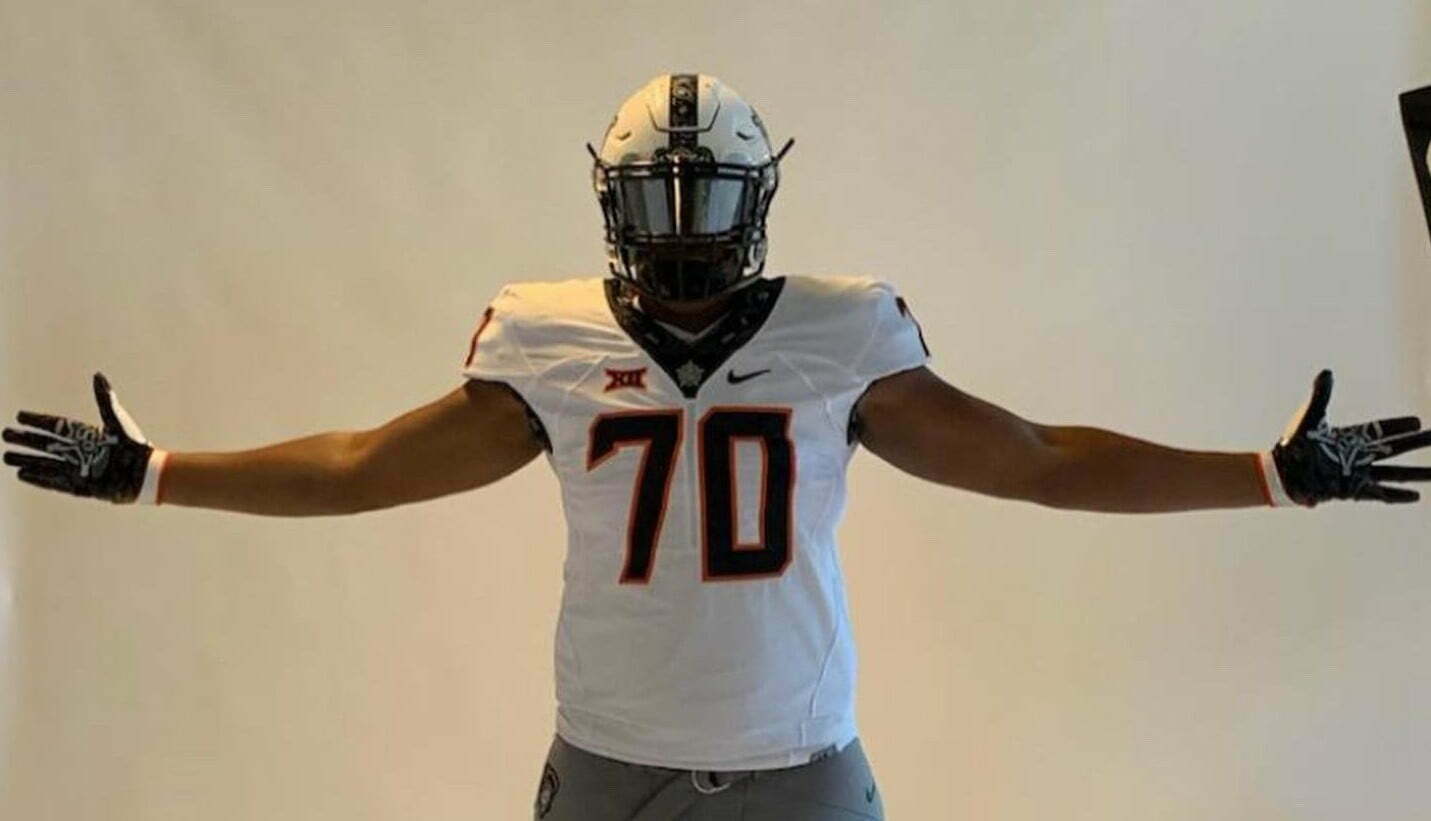 The Cowboys had an early start in the 2022 class, but that group got cut in half Sunday evening.

“I will be decommiting from Oklahoma State University,” Banks tweeted. “I just want to make sure that I am making the right decision for me and my family for the future.”

OSU was the first to offer Banks, coming back in May of 2019. He committed to OSU on Sept. 29, picking the Pokes over announced offers from Utah, Florida State, Arizona State, Houston and Texas, a team Banks called his “dream school” in his offer announcement.

Since his OSU commitment, Banks, the No. 126 player in the 2022 class, has seem his stock skyrocket. After his OSU commitment, he announced offers from Texas Tech, USC, LSU, Oregon, Texas A&M, Auburn and Baylor. With him reopening his commitment, expect even more programs to get involved.

Out of Summer Creek in Humble, Texas, Banks is one of 12 offensive linemen Charlie Dickey has offered in the 2022 cycle.