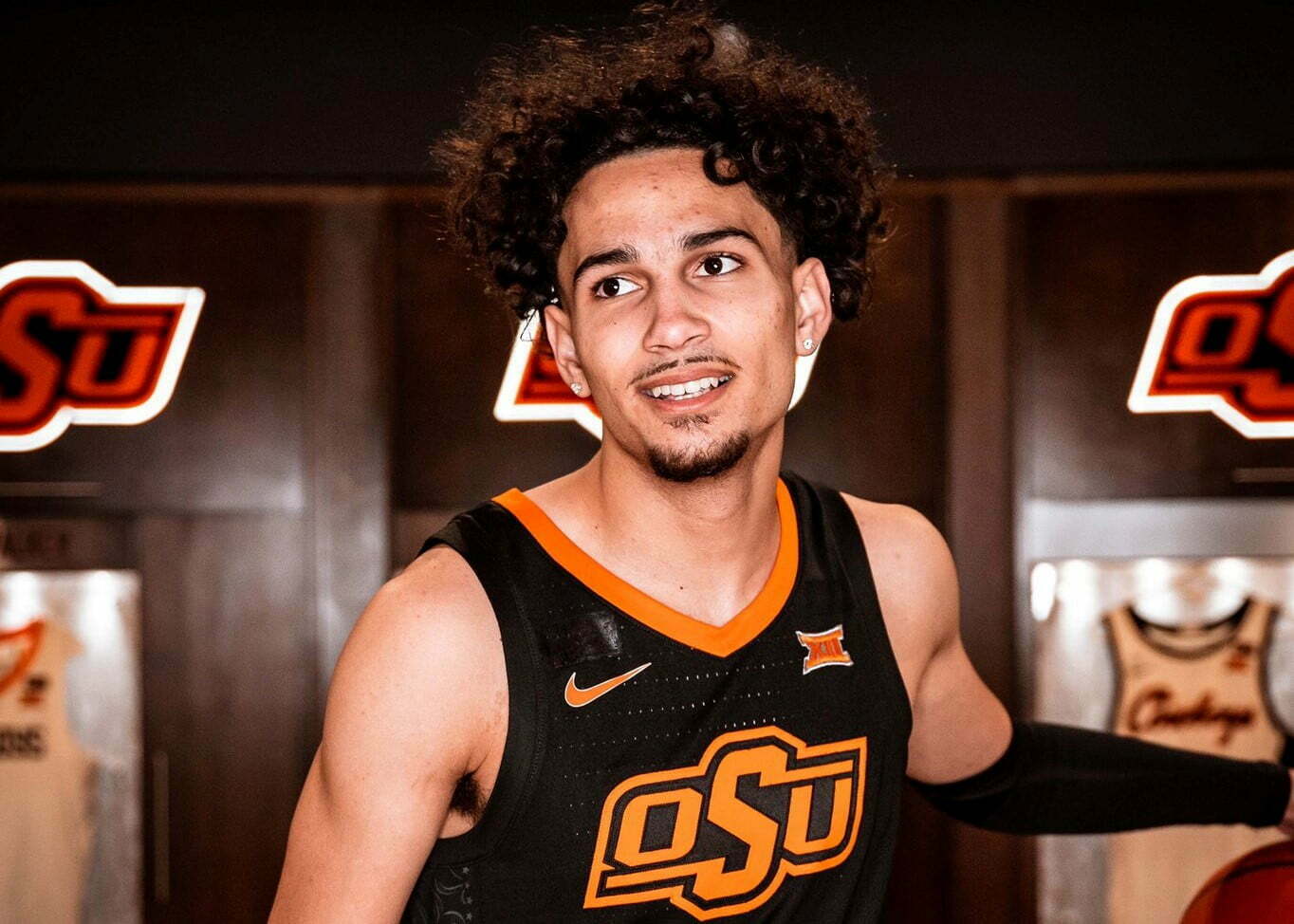 Pop Isaacs was one of the first prospects to make his way to Stillwater when the dead period was lifted, and his visit and relationship to the Cowboys’ staff seems to have left a great impression.

In an interview with Rivals’ Krysten Peek, Isaacs broke down his visit to Oklahoma State.

“That visit was amazing, honestly,” Isaacs said. “Coach Mike is just such a genuine person. It’s not all about basketball with him. He asks about you, like ‘How are you doing?’ It’s the little stuff that he does that’s just makes you feel like family with him. It’s like a big family over there, and I love it over there. You could tell everybody really loves each other.

“You know it’s different when they only had one person enter the transfer portal. When they told me that, I was like, ‘OK, it’s a different atmosphere over here.’ I really like Oklahoma State a lot.”

A 6-foot-2 point guard, Isaacs is the No. 31 player in all of the 2022 class, making him the No. 4 point guard in the cycle. Originally from Las Vegas, Isaacs spent last season at Wasatch Academy in Utah but will play at Prolific Prep in California next school year.