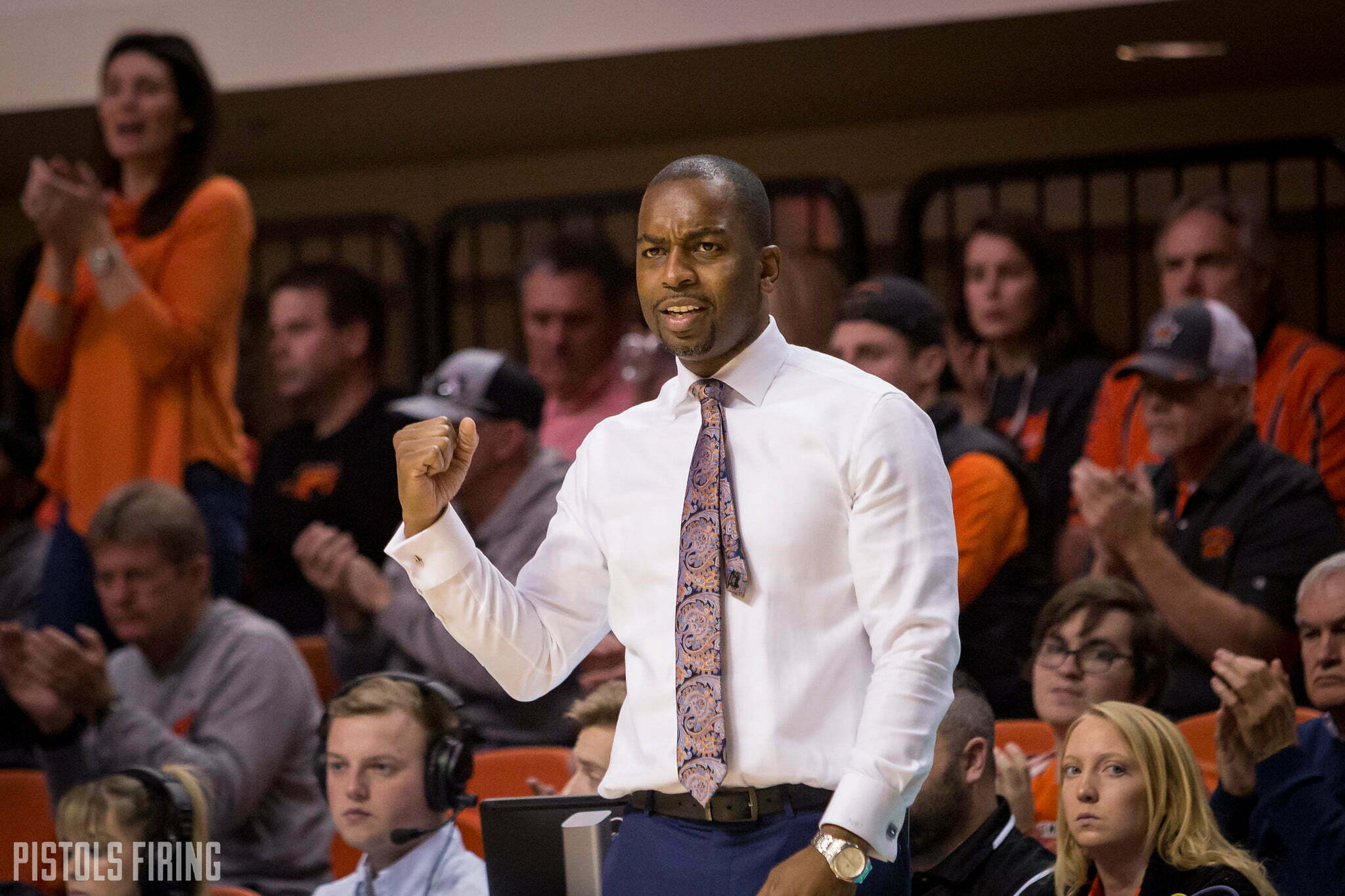 The Cowboys’ staff has made a quick relationship with four-star guard Trejuan Holloman.

After Oklahoma State offered Holloman on Thursday, Holloman included the Pokes in his Top 6 on Monday afternoon along with Marquette, Dayton, Minnesota, Michigan State and Illinois.

Holloman is a successful two-sport athlete, as he is also a three-star corner, ranked 498th overall in the 2022 class. As a basketball player, Holloman ranks 52nd overall in his class.

Add Holloman to the list of big fish Mike Boynton and Co. are after in the 2022 class. Keyonte George, the No. 6 player in the class, is on an official visit in Stillwater this week. He joins MJ Rice, Pop Isaacs, Anthony Black and Aidan Shaw as 2022 Top 100 players to take official visits to Stillwater since the start of June.