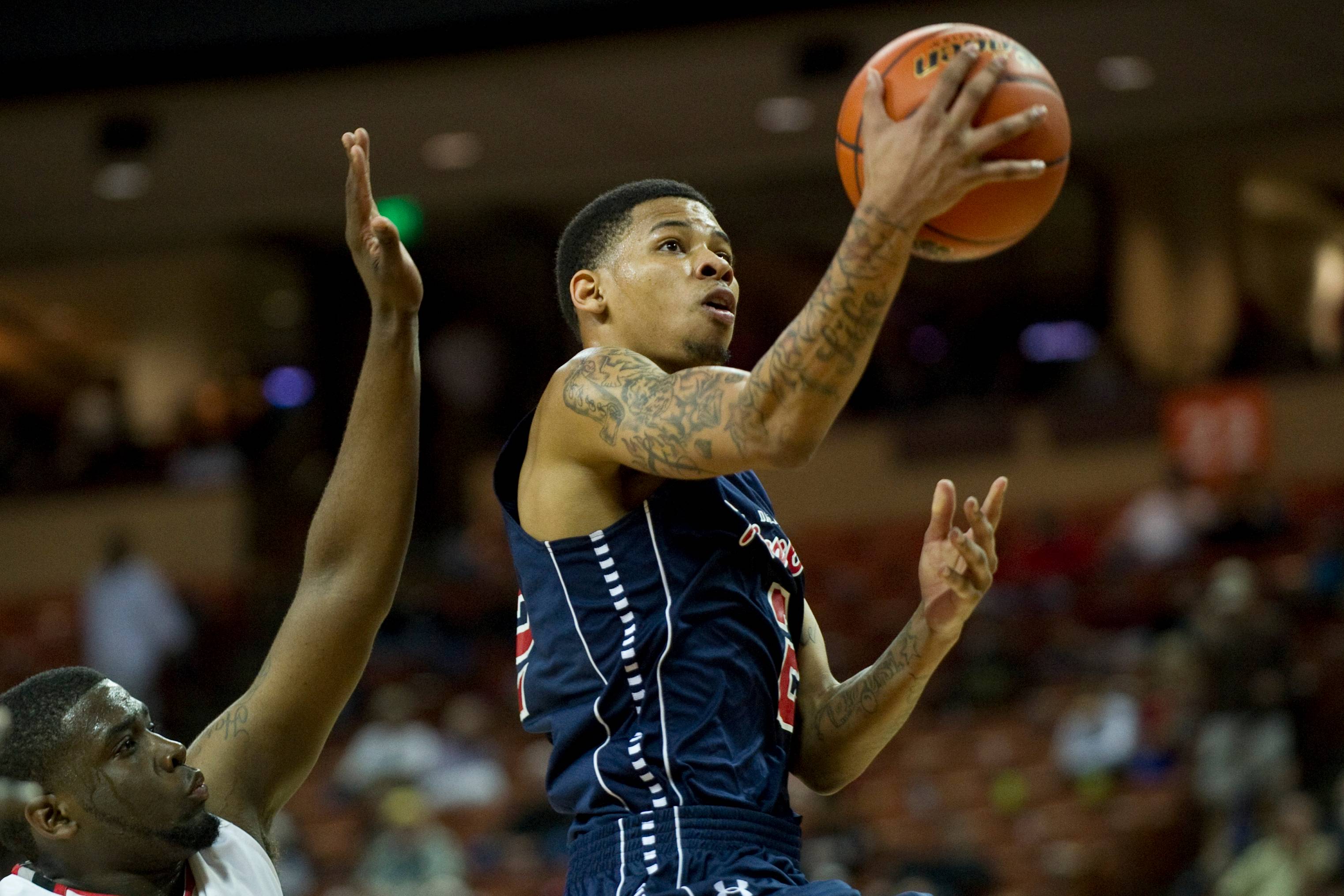 Although Oklahoma State has yet to land a commitment in the 2015 recruiting class, there are several highly regarded prospects taking a look at Stillwater.

Admon Gilder, a 4-star shooting guard from Dallas, Texas recently took to Twitter to cut his college selection to a final six, and he named Oklahoma State in his final choices along with three other Big 12 schools in Kansas State, Texas, and Baylor. 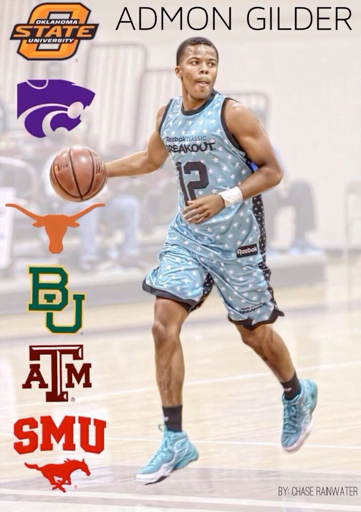 An interesting curve to keep in mind during the recruiting process is his relationship with 2015 5-star Center Elijah Thomas. Thomas recently named Oklahoma State in his final cut as well, and plans on taking an official visit to Stillwater on September 12. When Gilder was asked about Thomas, he replied the two are “most definitely trying to play together.”

Travis Ford has done an excellent job keeping the Cowboys in the conversation up to this point, but landing a commitment and battling with in-state colleges SMU and Texas A&M may be an uphill battle.

If the two both decided on taking their talents to Stillwater, they would be instant impact players for a team who may be rebuilding after losing cornerstones in Markel Brown and Marcus Smart last season.

Landing a commitment from either of the Texas products would be a huge feat, and with Thomas planning to take an official visit in September, it may be a sign of good things to come for the Cowboys. 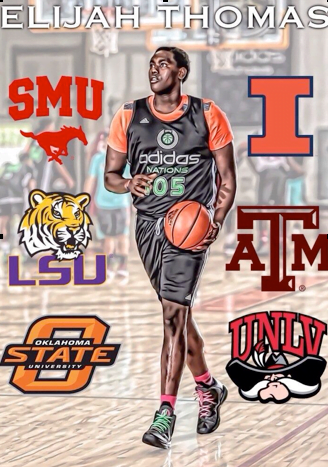