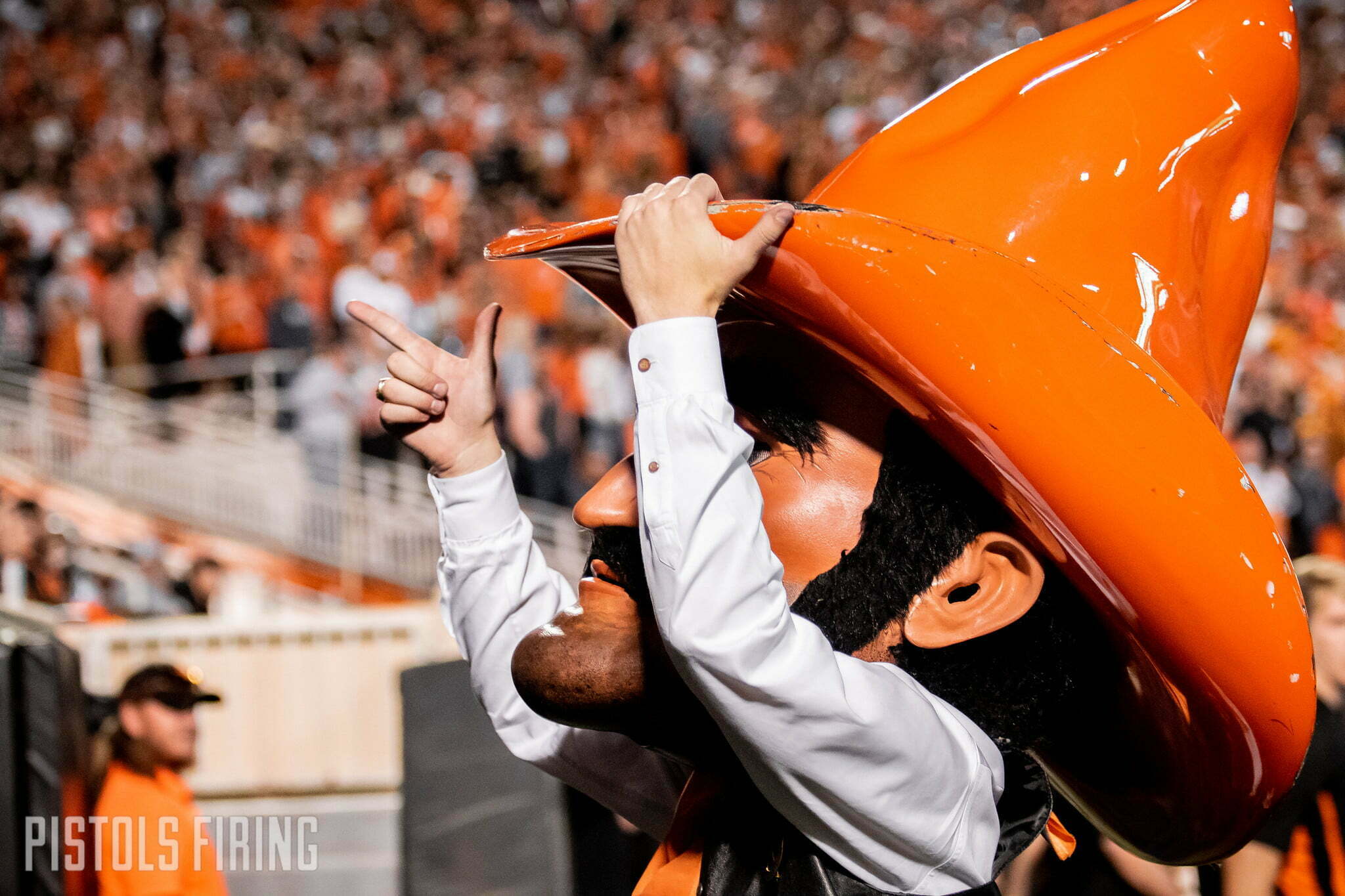 Oklahoma State stormed onto the scene for four-star receiver Rodney Gallagher after extending him an offer earlier this spring, but ultimately it could not close the gap on West Virginia. The Mountaineers offered him a scholarship two years ago and meticulously cultivated their relationship with the Pennsylvania native, culminating with his commitment Wednesday to West Virginia on CBS Sports HQ.

OSU for its part remains in good position at receiver. In addition to signing four-star receivers Talyn Shettron and Braylin Presley last cycle, the staff also added three-stars Stephon Jackson and Mason Gilkey to supply the position group with youth and long-term talent. (To say nothing of what’s currently on the roster among Brennan Presley, Jaden Bray and the Green twins).

In 2023, OSU after missing on Gallagher has not yet secured a commitment from a receiver but has offers out to nearly a dozen at the position who are still on the board. Two to monitor are three-star in-state receiver Morgan Pearson from Ardmore — the place that produced Justin Blackmon — as well as Texas product Lonnie Johnson, who visited OSU earlier this month.

OSU in the 2023 class ranks 33rd nationally in the 247Sports Composite but seventh (out of 10) among Big 12 programs. OU ranks No. 8 with only four current commitments, and Kansas ranks dead last with no verbal commitments to date. Texas Tech (not a typo!) ranks No. 1 among all teams in the league having already secured 20 commitments, though its 87.74 per-player average ranks third behind OU and Texas.