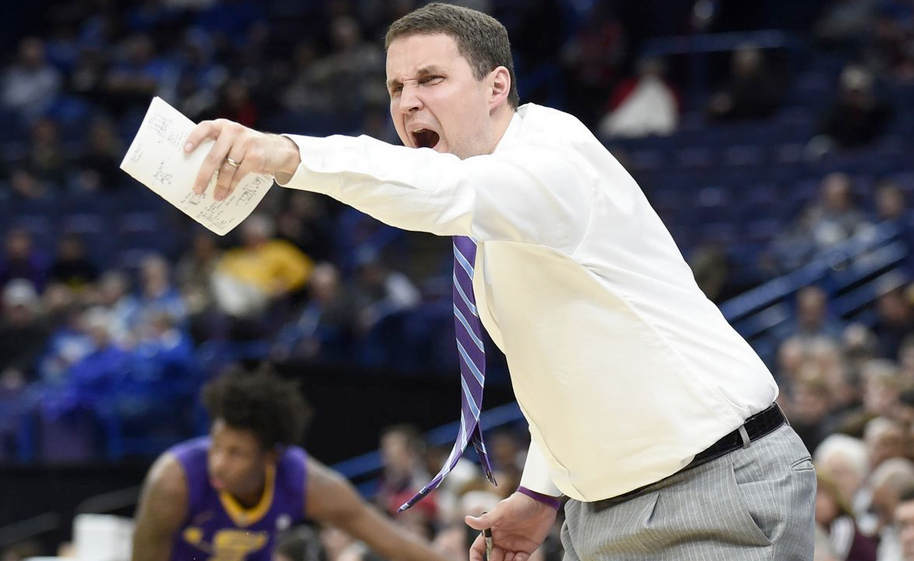 This season is the pits. There is no way to sugar coat it. Simply put, Oklahoma State is short on both depth and experience. It’s a rebuilding year as Mike Boynton and his staff aim to use it to regroup for a better 2019 and beyond.

The light at the end of the tunnel right now is more like flashing sirens and whistles signaling OSU is headed the wrong direction. But the coaching staff has recruited at a high level with incoming recruits yet-to-arrive, players on campus still progressing, and options via the transfer market that could sway what next season might look like.

The outlook is far less grim than it appears right now.

Just take these programs, for instance, who have quickly gone from zero to hero — or at the very least, respectable — much like OSU is on pace to do.

How they did it: Chris Mullin inherited a 21-win program from Steve Lavin, and immediately sunk to the bottom. Nobody told him there was no tanking in college basketball, apparently. Mullin won one (!) game between Dec. 18 and Mar. 9 in his first season.

Mullin built it via a robust transfer scheme and in-state stars. St. John’s star Shamorie Ponds was a huge recruiting win, as he elected to stay in-state back in 2016 over a number of other programs. Its second leading scorer, Mustapha Heron, was a star at Auburn before transferring in last season. And Marvin Clark II transferred from Michigan State. Mullin and the Red Storm aggressively built via the transfer market, and are one of the most experienced and talented teams in the sport this season. They’ll be headed for the NCAA Tournament for the first time under Mullin.

How they did it: Ole Miss kept veteran coach Andy Kennedy around for more than a decade — he was its winningest coach — before parting ways with him last offseason following a 12-20 campaign. Mississippi brass then ponied up to bring coach Kermit Davis from MTSU to coach the Rebels, and haven’t looked back.

But it wasn’t just a coaching change, rather a perfect storm: Junior guard Breein Tyree has made a massive leap this season, averaging 17.5 points compared to 10.8 last season; Senior Terence Davis has made a similar leap in his final campaign; and sophomore Devontae Shuler (whom OSU once recruited heavily) is making an impact with nearly double the minutes played from last season as a true frosh. Each homegrown player committed to Ole Miss out of high school, and each player, just by natural progression, has led Ole Miss to its best start since 2012. They’ll be in the Big Dance.

How they did it: It’s a wonder UCLA fired Ben Howland after a 25-win season and a Pac-12 title, but UCLA’s loss is Mississippi State’s gain. Since he took over in 2015, a year the Bulldogs went 14-17, they’ve continuously improved, winning 16 and 25 games in the last two seasons. They’re on pace to crush that again this season.

Howland built his success and foundation on excellent recruiting and development, and is reaping the benefits. All five of MSU’s top scorers have been in the program at least three seasons.

How they did it: Johnny Jones was a lameduck coach who was ousted in 2017, and LSU immediately improved by bringing in Will Wade. Wade went 18-15 in his first season and just missed the NCAA Tournament, but after a shaky 7-3 start — replete with losses to Florida State, Houston and, yes, Oklahoma State — the Tigers have won seven straight and are on track to get to the NCAA Tournament.