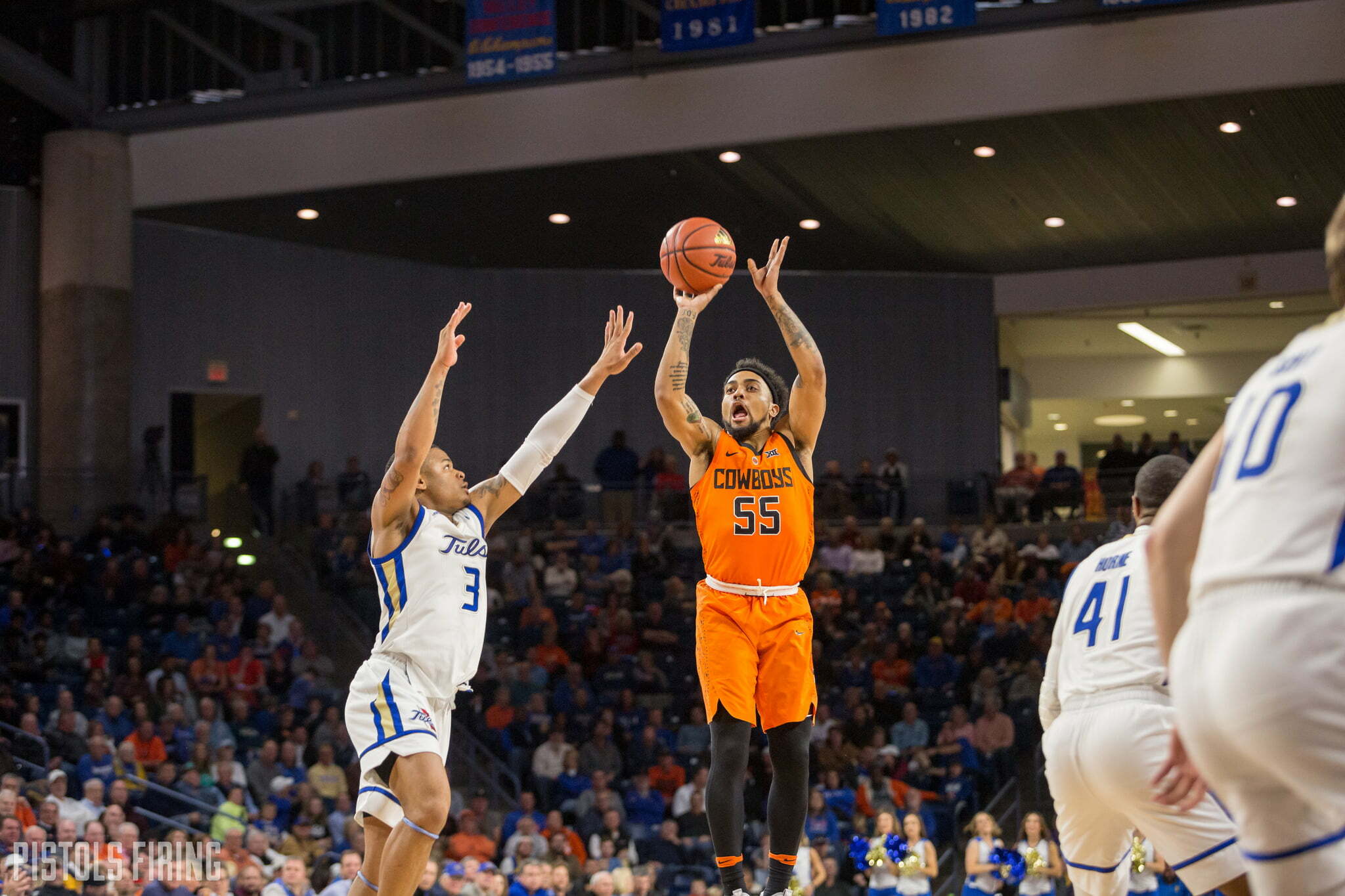 Turnovers, missed free throws and lapses on the defensive end. All three of these were major components of Oklahoma State’s 74-71 loss to Tulsa this past Wednesday. Coach Mike Boynton echoed these thoughts himself shortly after the game on Twitter.

Not playing consistently well enough on either end right now. Too many sloppy turnovers and missed defensive assignments… And of course, FTs again… We must execute these things better. It's on ME. #C2E

However, there’s something else he mentioned in the above tweet. “Not playing consistently well enough on either end right now.” Meaning, there’s some room for improvement on offense to go along with the blown defensive assignments. Now, turnovers are part of the problem on that side of the floor, but not being able to execute well in the halfcourt was another primary issue against the Golden Hurricane.

You may have heard color commentator Steve Wolf mention the term “matchup zone” when referring to the Tulsa defense. What this means is TU was playing zone defense, but with man-to-man principles. 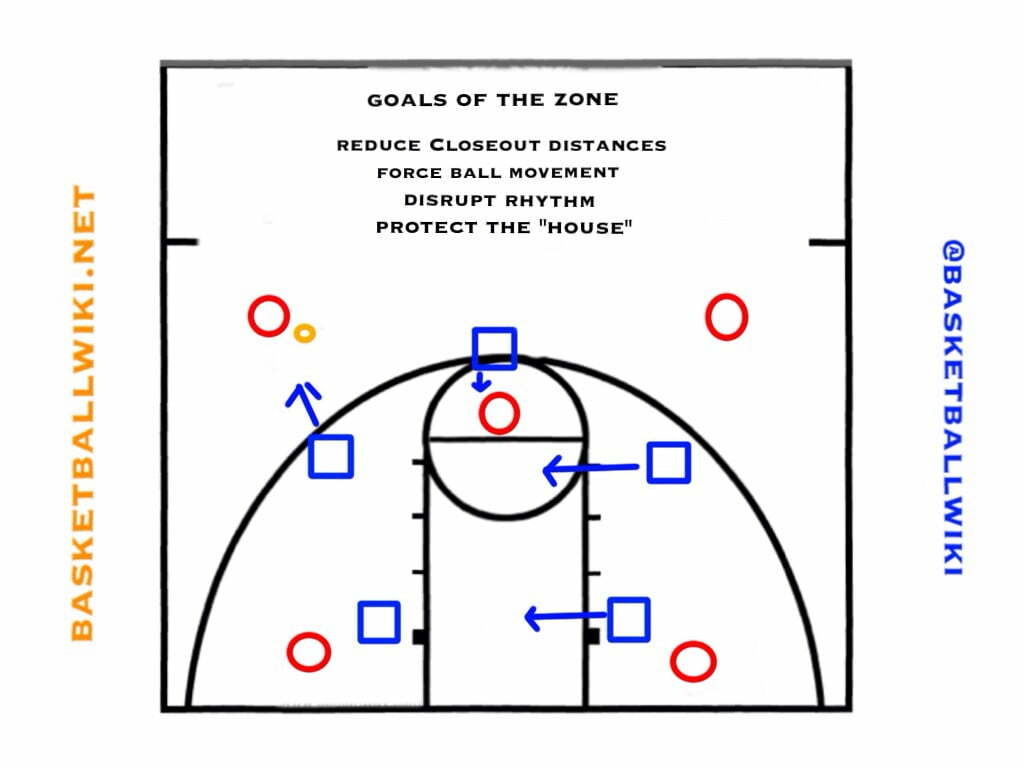 Basic man-to-man defensive principles are still adhered to, but the defenders will stay in their designated zone and “matchup” with the offensive players in that area of the floor. The defense wants to limit dribble penetration but still have the ability to close out on shooters. The main goal is to confuse the offense, get them out of rhythm and control the tempo.

Well, when TU went into this defense on Wednesday, they more often times than not succeeded. OSU looked out of sync and confused when running sets out of the halfcourt and ended several possessions by taking tough shots. In the video below we see the Pokes unable to find a good look, and they are forced to settle for a deep contested 3 from Mike Cunningham with the shot clock winding down.

When the Cowboys were able to get the ball into the middle of the Golden Hurricane zone, there just wasn’t enough movement off the ball. In addition, the OSU players who were cutting to the basket were getting jammed and were unable to create separation from their defender.

In the following clip you see Yor Anei get the ball in the middle of the Tulsa zone, where he has space to possibly drive past the Tulsa big or dish off to someone cutting to the hoop. Anei seems hesitant to drive, as he isn’t the best ball handler, and the only person moving off the ball is Lindy Waters, who is unable to get open on his cut. There isn’t much movement from the other three Pokes and Anei is forced to kick the ball back out to the perimeter.

You beat this type of defensive style with hard cutting to the basket, screening, ball movement, dribble penetration, scoring on the fast break, and overall, just running your man-to-man offense and not allowing the defense to disrupt your normal sets. Oklahoma State wasn’t able to do any of this consistently on Wednesday night. They did show some flashes, as you see below where Cam McGriff makes the nice pass to Michael Weathers on the cut for the easy 2 points.

But, in the end they feel too in love with the 3-ball, taking a season-high 29 attempts, and didn’t do enough scoring inside with only 18 points in the paint compared to Tulsa’s 34.

On the bright side, this is probably the first time a lot of OSU’s younger players have seen a defense like this. If they did get a taste of this style in high school, it most certainly wasn’t with this caliber of defender.

All in all, it was a tough overall game for this young Cowboy team, but I don’t think it’s anything to get discouraged about with a long season ahead. There’s a lot of room for growth and improvement, but this team has talent and I believe they will make steps in the right direction as they head into conference play.