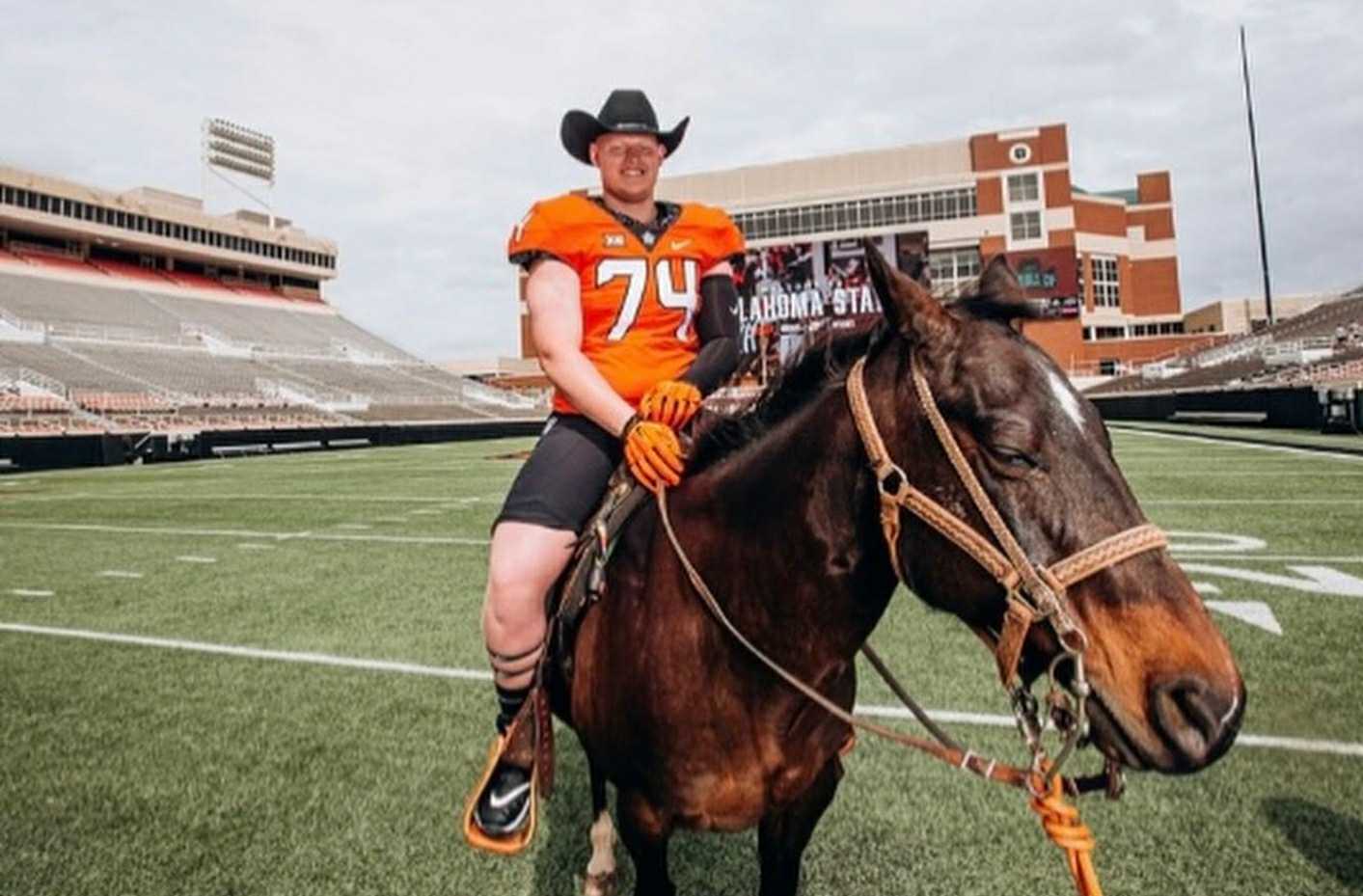 Oklahoma State commits went 8-2 this past weekend as the high school playoffs around the country draw near.

Here is a look at how the Cowboy pledges did with stats, if available, provided by MaxPreps.

The star of this game was Connally running back Kiefer Sibley, who had 426 rushing yards (on 30.4 yards per carry) and seven touchdowns. Sibley, in the class of 2024, has an offer from Colorado.

Del City throttled Glenpool 72-0 on Friday as the Eagles stay in contention for a 5A state tile.

Defensive stats weren’t on MaxPreps as of writing.

Heard, who plays quarterback for the Brahmans, had 10 passing yards, 144 rushing yards and a pair of rushing touchdowns. On defense, Heard had an interception that he returned 65 yards for a score.

There were no stats on MaxPreps as of writing, but OSU commit Kam Franklin did release an updated highlight film last week from his senior season.

Dylan Smith’s Braswell Bengals have played an incredibly tough schedule to this point and fell again this weekend to 7-1 Prosper.

Smith caught four passes for 35 yards and a pair of touchdowns. On defense, he had five tackles. Smith’s brother, Cam Smith, has started to get more playing time with the Cowboys as of late, starting OSU’s game against Texas this past weekend.

OSU commit Poasa Utu had four tackles, including two tackles for loss and a sack. He also returned an interception for a touchdown.

Jack Endean’s Tanque Verde Hawks are on a five-game winning streak, and they have outscored their opponents 239-0 (!!!) in the process.

Tanque Verde beat Tombstone 68-0 on Friday. Jack Endean had four tackles and a forced fumble on defense to go with his dominant blocking on offense. The Hawks ran for 7.8 yards a carry and scored five rushing touchdowns.

Ricky Lolohea and Trinity fell to Crowley 26-24 this week.

Stats weren’t yet submitted to MaxPreps, but Lolohea released a highlight film that saw him record a few tackles, including a sack.

Behind OSU commit JaKobe Sanders, Stillwater rushed for 261 yards on 8.2 yards per carry.