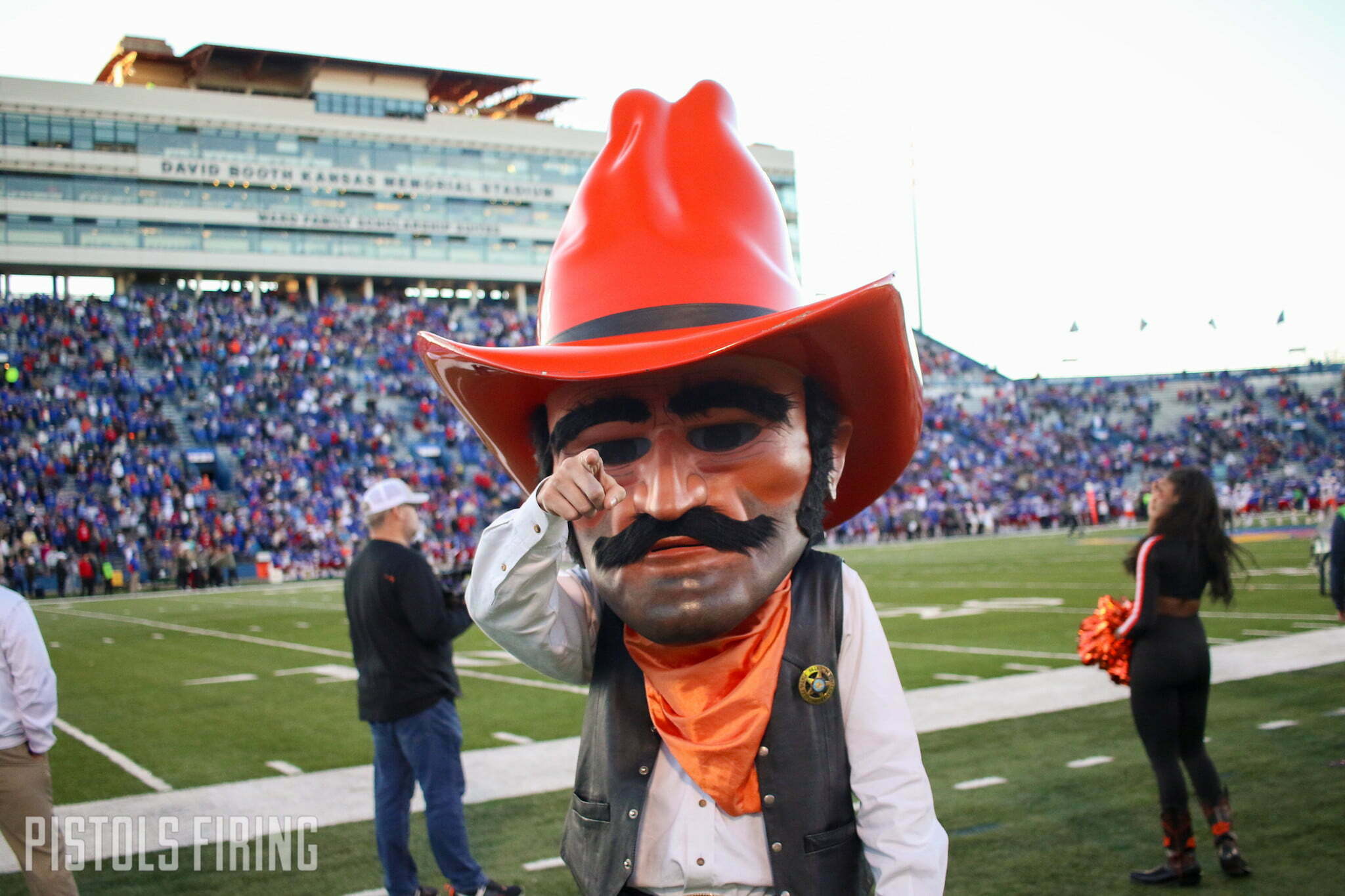 Six future Cowboys played in playoff games this weekend, and four of those guys advanced.

Here is a look at how Oklahoma State commits fared. With a few seasons ending last week, there isn’t as much to recap this week.

Zane Flores and the Gretna Dragons are headed to the Nebraska Class A state final after a 36-14 win over Creighton Prep in the semis.

Flores was 13-for-20 for 158 yards, a touchdown and an interception (just his fourth pick of the year). He also had a rushing score.

The Dragons will play 11-1 Omaha Westside in the championship. Omaha Westside’s lone loss this year came to North Platte, a 6-4 team that lost to Creighton Prep in the first round of the playoffs.

Jaedon Foreman and his Del City Eagles shut out Bishop Kelley 30-0 in the first round of the Oklahoma 5A playoffs.

Not all defensive stats were on MaxPreps as of writing. Del City will play a 9-2 Carl Albert in the second round.

Camron Heard’s high school career came to an end with a 50-6 loss to Stafford in the first round of the Texas 4A-DI state playoffs.

Furr has not yet put stats up for the game, but Heard, who plays quarterback for the Brahmans, finished the regular season with 760 passing yards, 1,219 rushing yards and 27 total touchdowns.

Oak Grove started its journey in the Louisiana state playoffs with a 52-8 win over Centerville.

Defensive stats aren’t on MaxPreps, but Franklin was credited in forcing a safety.

The Tigers will play 10-1 Welsh in the second round.

Kennedale plays 10-1 Celina in the second round.

After an improbable run to even get to the playoffs, Trinity’s season ended in the first round. The Trojans fell to Keller 17-10.

Stats weren’t on MaxPreps as of writing.

JaKobe Sanders and Stillwater had a first round bye in the 6A-II playoffs. The Pioneers will play 5-6 Bartlesville in the quarterfinals. Stillwater beat Bartlesville 55-7 in October.