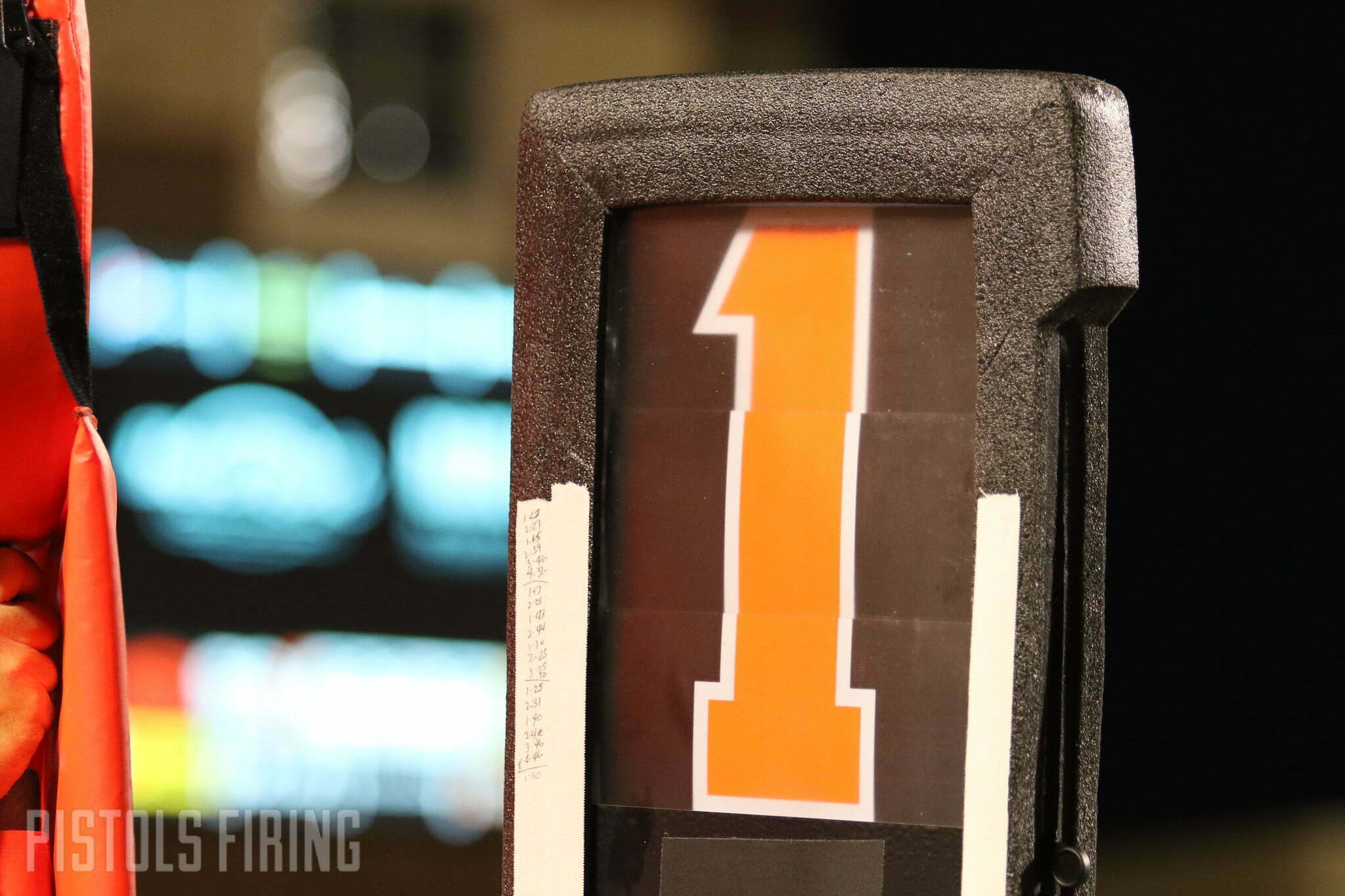 It was a lighter week for Oklahoma State’s 2023 recruiting class with a handful of prospects being on byes and a few more missing games because of injuries.

But there is still some action to recap. Here is a look at how the Pokes’ pledges played with stats via MaxPreps.

Waco Connally suffered its first defeat of the season Friday at the hands of China Spring, falling 51-21, but the Cadets were without OSU commit Jelani McDonald, who was seen in a boot.

Zane Flores and his Gretna Dragons advanced to 4-0 on Thursday with a 49-26 victory against Millard South.

Flores was 15-for-24 with 159 passing yards and three passing touchdowns. He also ran for 33 yards and a score. Four games into his senior season, Flores has completed 75% of his passes for 717 yards, eight touchdowns and two interceptions.

Stats from the game are not on MaxPreps, as of writing.

Camron Heard and Furr had the week off, but they host Wheatley (2-1) on Friday.

In the Bayou State, Kam Franklin and his Oak Grove Tigers defeated Sterlington 52-20.

No stats to report, but Franklin swiped an option pitch and housed it for an Oak Grove score.

Dylan Smith, recruited to play defense at OSU, had a few big catches, including a 51-yard touchdown.

After racking up 35 tackles in three games, Poasa Utu got a well deserved week off. Kennedale plays Eastern Hills on Friday.

Endean had four tackles on defense.

Ricky Lolohea and Trinity are still looking to get in the win column after falling to Boswell 45-26.

There weren’t any stats, but Lolohea shared a highlight of him blowing up an inside run.

The Stillwater Pioneers played a tight contest with Norman, but Stillwater was able to win 36-33 without Oklahoma State commit JaKobe Sanders, who missed the game with injury.