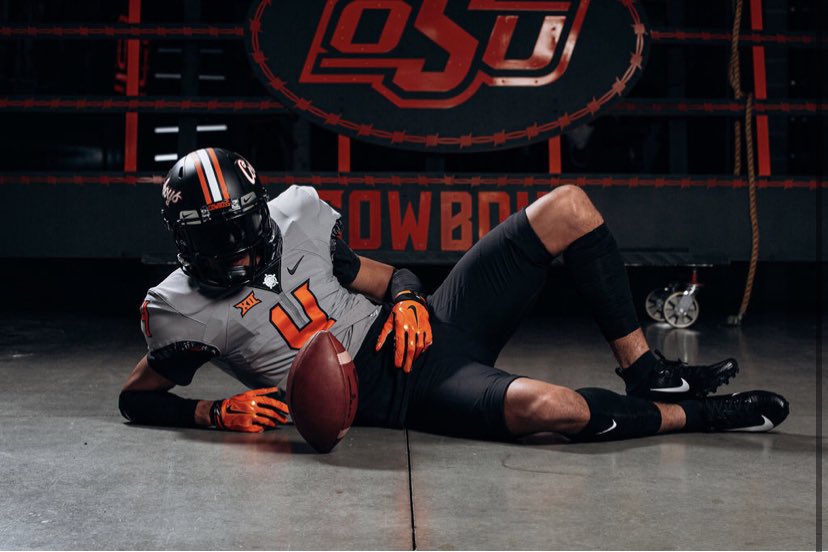 Here is a look at how Kam Franklin and JaKobe Sanders weekends went.

Kam Franklin and the Oak Grove Tigers continued their magical run this past weekend by knocking off then-10-1 Kentwood 20-14 to advance to the semifinals of the Division IV Non-Select Louisiana Playoffs.

Tackle stats weren’t on MaxPreps, but Franklin did force a fumble, recover said fumble and return said fumble for a touchdown — an obvious big play in a game decided by only six points.

After beating the bricks off nearly everyone they’ve played this season, the Pioneers proved mortal this past weekend but still escaped their 6A-II semifinal against Deer Creek with a 33-28 win.

Stillwater stormed out to a 30-0 lead before bit by bit Deer Creek chipped away at it. The Antlers had a Hail Mary attempt as time expired, but it was intercepted in the end zone.

The Pioneers play 11-1 Choctaw in the state title game. The Yellowjackets’ only loss of the year came in the season’s opening weekend, a 38-34 defeat to 5A Del City.