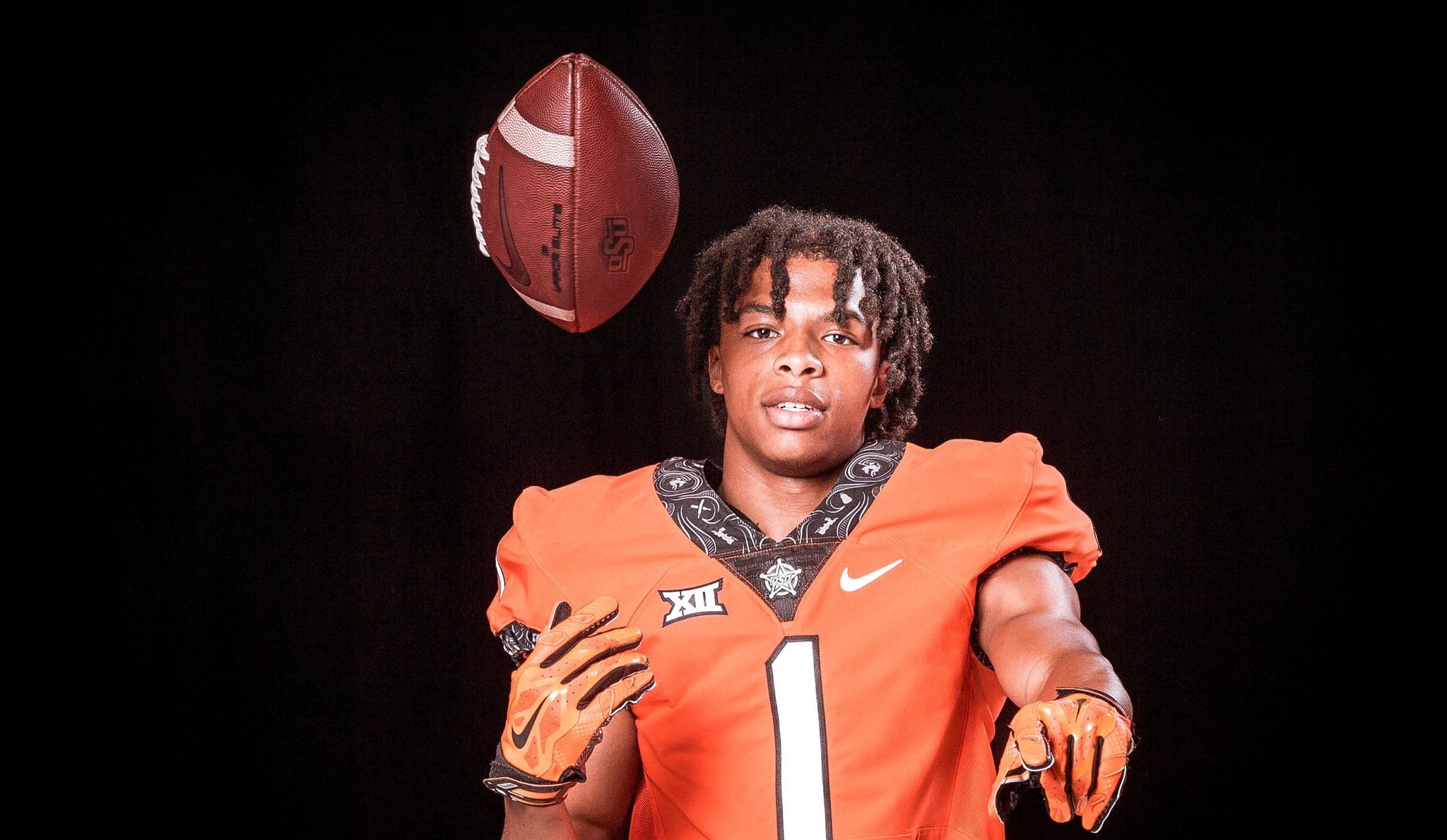 The Cowboys’ 2023 recruiting class went 7-3 this weekend, and there were plenty of standout performances to go around.

Here is a look at how each Oklahoma State pledge played with stats, if available, provided my MaxPreps.

OSU commit Jelani McDonald was named Waco Connally’s homecoming king but went through the ceremony in shorts. It’s the second game he has missed with an apparent lower body injury, and it was also Connally’s second loss. The Cadets fell to Brownwood 52-21.

Zane Flores and Gretna put up some points Friday with a 63-9 win over Bellevue East.

Flores completed 50% of his passes for 242 yards and five touchdowns. That moves him to 959 passing yards and 13 total touchdowns on the season.

Del City remains unbeaten with a 63-7 victory over East Central.

MaxPreps didn’t have any defensive stats listed, but Foreman did throw together a highlights reel four games into his senior season.

Heard, who is Furr’s quarterback but committed to OSU as a receiver, was 4-for-9 passing with 46 yards and two touchdowns. He did most of his work on the ground, running for 121 yards on 10.1 yards per carry with three touchdowns. He also caught a 12-yard pass. He has 521 total yards on the season and 12 total touchdowns.

Kam Franklin’s Oak Grove squad put together an impressive performance in a 61-26 victory against Rayville.

There weren’t any defensive stats recorded to MaxPreps.

OSU commit Dylan Smith made five tackles and had two catches for 14 yards. It appears he also had a long touchdown catch-and-run called back.

Poasa Utu’s Kennedale squad picked up a win via forfeit this weekend. Eastern Hills, the team Kennedale was supposed to play, was involved in a benches-clearing brawl last week and elected to forfeit this game. Weird ordeal.

Speaking of forfeits, Jack Endean’s Tanque Verde was forced to forfeit its only win of the season last week because of a “clerical oversight” involving a player’s eligibility. But then the Hawks went out Friday and picked up an impressive 61-0 victory against North Pointe Prep.

Endean recorded a pair of tackles and a fumble recovery in the game while also being his normal, body-moving self on the Hawks’ offensive line.

Trinity didn’t have any stats recorded into MaxPreps.

Stillwater advanced to 4-0 with an 85-0 (eighty-five to nothing) victory over U.S. Grant.