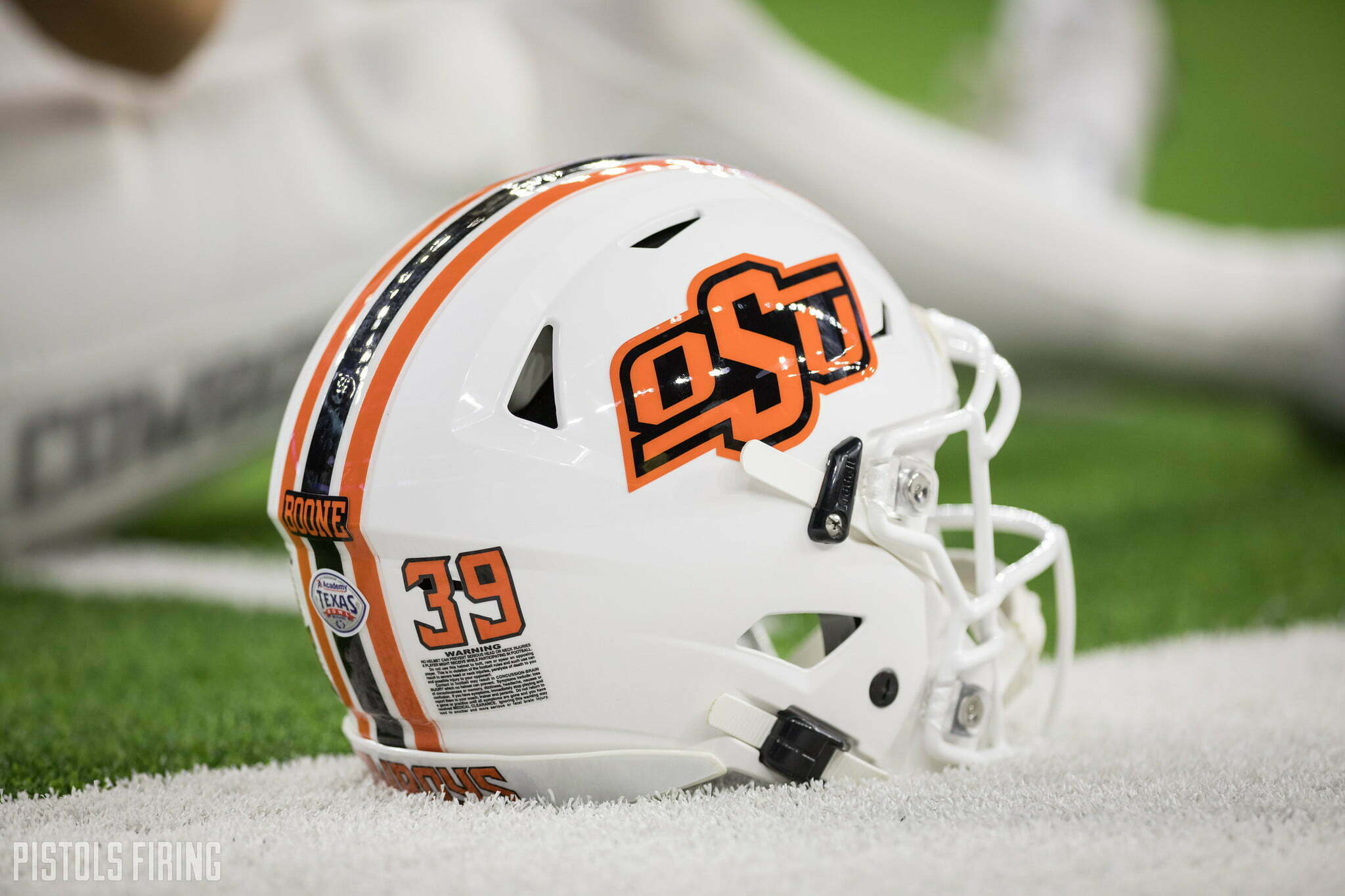 The Texas high school football season is quite the marathon, and some future Cowboys are still running it.

Two Oklahoma State signees punched their tickets to the state quarterfinals with wins this weekend, while another pair bowed out after impressive high school careers. Here is a recap of some future Poke action.

JP Richardson Mosses into the Quarters

If you haven’t yet seen, OSU signee John Paul Richardson was a walking highlight reel in a regional victory against Atascocita.

His first TD came on a 64-yard catch-and-run, and his second came on a play that put him on ESPN’s “You Got Mossed.”

Allen and Trinity got in an old-fashioned Texas shootout on Saturday that saw OSU signees Blaine and Bryson Green come up short.

Trinity won 49-45, but the Green twins combined for 132 receiving yards and four touchdowns from quarterback General Booty (the greatest name in all of sport).

Unfortunately for the future Pokes, they ran into a buzz saw of a running back in Class of 2022 standout Ollie Gordon. Gordan had 50 (!!!) carries for 460 yards and six touchdowns. Gordon is a moderately recruited guy with offers from Iowa State, Utah, Washington State, TCU, SMU, Kansas, Missouri and others, but he is likely to blow up shortly.

Red Oak scored to start the second overtime, and Coronado answered, but Red Oak was able to block the extra-point attempt to win it 42-41.

Gay, who will be a defensive back in Stillwater, caught a touchdown pass in the game.

Red Oak will play Mansfield Summit in the 5A-1 quarterfinal round next weekend.