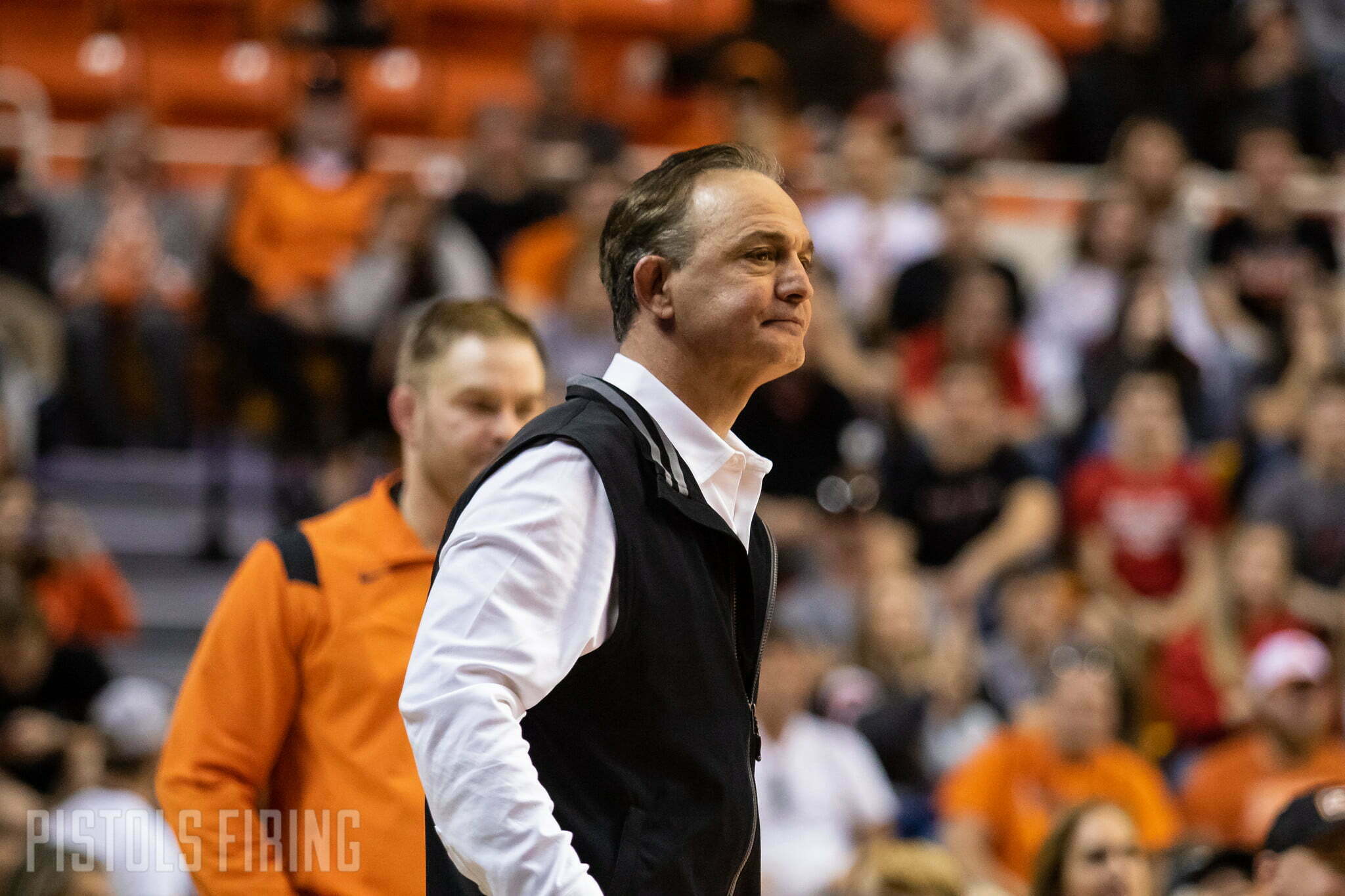 The Cowboys will have a familiar face in the room this season as former Oklahoma State 133-pounder Gary Wayne Harding is back in Stillwater and will be a volunteer assistant for the Cowboys this season.

Harding was most recently an assistant at North Carolina. After four years competing for the Pokes, Harding transferred to and wrestled for the Tar Heels his senior season and was an NCAA qualifier.

In Harding’s first season on staff with the Tar Heels, North Carolina went 14-3 in the regular season and crowned three conference champions at the 2020 ACC Wrestling Championships. Harding was an NCAA qualifier for the Tar Heels as a senior in 2019 and was part of UNC’s 2018-19 ACC regular season championship. Harding went 27-13 with UNC in 2018-19, going 10-5 in duals and 4-1 in ACC competition.

Originally from Collinsville, Harding was a four-time 5A Oklahoma state champion, compiling a 166-14 record.