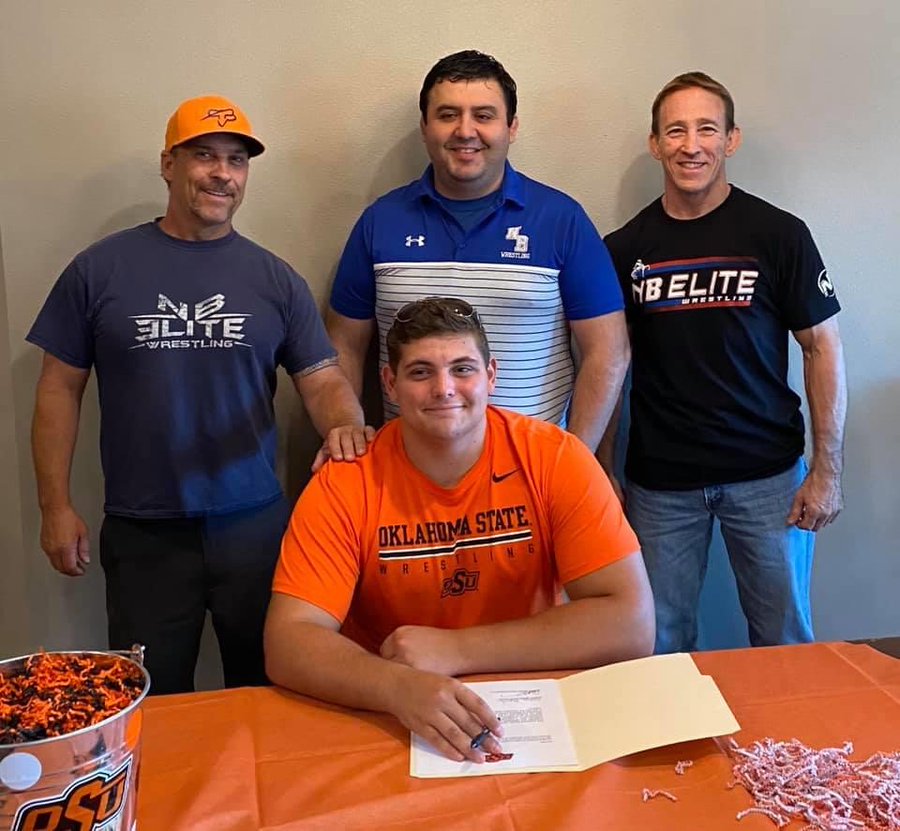 The 2020 OSU recruiting class, that already ranks as the top class in the country, just got a lot bigger.

According to Wrestling Texas, Marsh was 37-0 his senior year with 37 pins — 34 of them came in the first period and he never gave up an offensive point all season! He finished second at state as a junior.