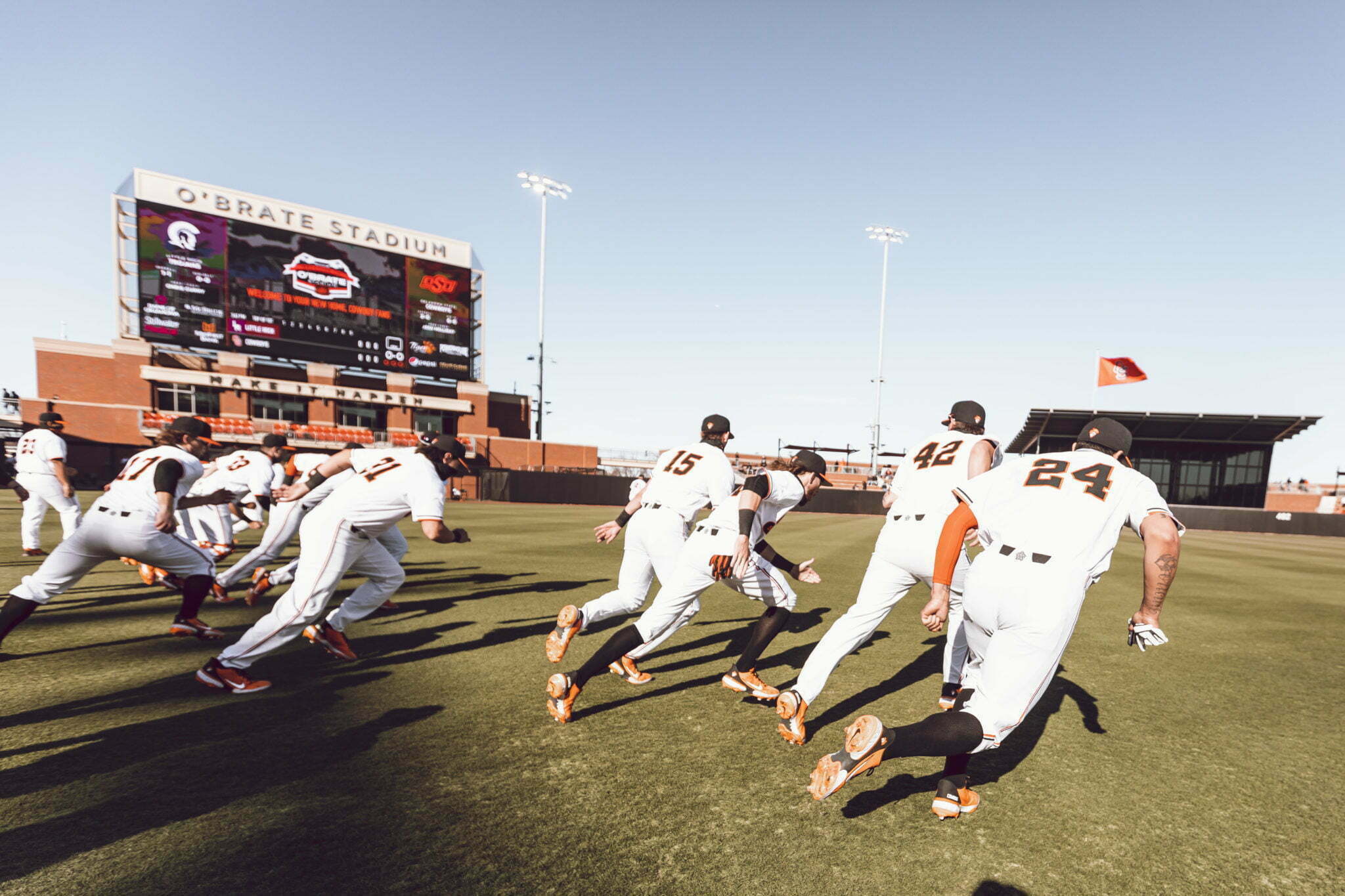 The pandemic canceled George Bush’s trip to O’Brate Stadium, but a year later the former president has rescheduled.

Bush is set to throw the first pitch ahead of Oklahoma State’s game against New Orleans on May 20. Bush was originally scheduled to open the stadium with a first pitch against TCU last season, but the pandemic canceled the baseball season before it happened.

It comes at a fun time, too, as OSU will no longer limit attendees at sporting events, meaning a full crowd can be on hand to witness it.

Bush has a longstanding relationship to Cecil O’Brate, the stadium’s namesake.

The festivities of the day will also include a flyover and a fireworks show.

“We’re thrilled that President Bush was able to reschedule his historic appearance on campus and the official grand opening of O’Brate Stadium, albeit a year later,” OSU head coach Josh Holliday said. “It’s still a joyous occasion and one that we’ll never forget. Cecil O’Brate and his family and their amazing gift to Cowboy Baseball is something that we cherish and Thursday night, President Bush will provide us a moment that our fans, players and university will never forget.”

The Cowboys are 27-15-1 this season and play a nonconference Bedlam tilt with Oklahoma on Tuesday evening in Tulsa.