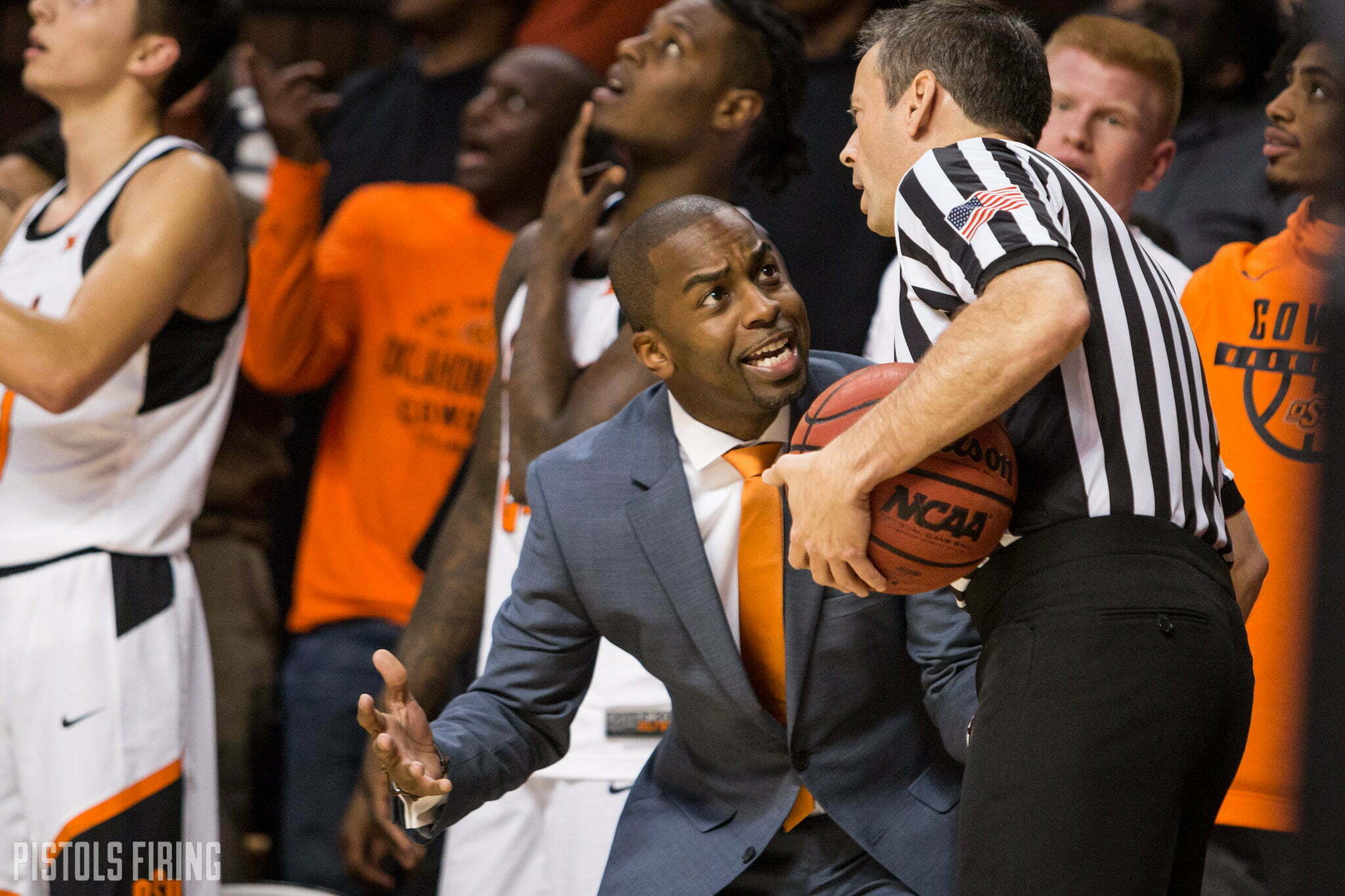 The No. 3 assist man in all of college basketball last season will make his transfer decision on Monday.

A point guard listed at 5-foot-10, 180 pounds, Wheeler averaged 14 points and 7.4 assists a game for the Bulldogs last season. His 193 total assists in 2020-21 ranked third nationally. He had eight point-assist double-doubles as a sophomore, and he had a triple-double against LSU in February.

Originally out of Houston, Wheeler was a four-star recruit in the 2019 recruiting class, picking Georgia over offers from Iowa State and Texas A&M.