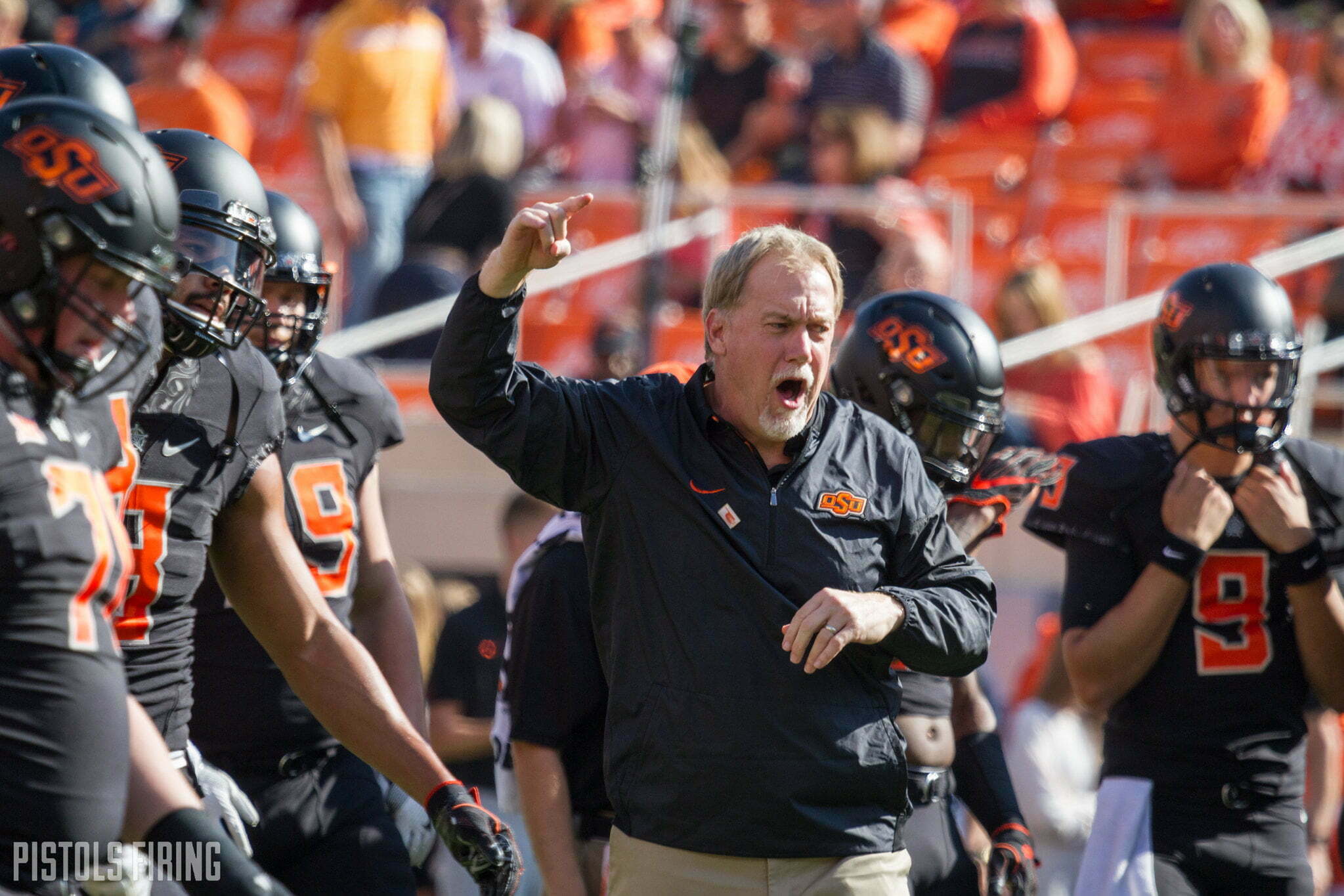 It didn’t take long for Glenn Spencer to land on his feet.

The day after he coached Florida Atlantic to a Boca Raton Bowl as its interim (and lame duck) head coach, Spencer was announced as the next defensive coordinator at South Florida, joining newly named head coach Jeff Scott’s staff. Scott was the longtime assistant under Dabo Swinney at Clemson.

After his Saturday night win, Spencer was given the full head coaching treatment replete with a sneak attack with a cooler full of Gatorade.

He reached out to his Owls team after the announcement was made on Sunday.

So many emotions. To all my FAU players. For one night, we created a memory, and a bond for life. I am a better man because of what you allowed me to be a part of. Thank you guys. I love you. Live to serve! God bless you all! Continue to be great!
⁦@FAU_Football⁩ pic.twitter.com/yCffgYWIPh

Spencer served as defensive coordinator at Florida Atlantic for one season under Lane Kiffin and took over the interim head coaching position when Kiffin left the program to take the head gig at Ole Miss. Spencer spent 2018 as the DC at Charlotte following his 10-year tenure at Oklahoma State. He will also coach the linebackers group at USF like he did during his tenure as the Cowboys’ DC.