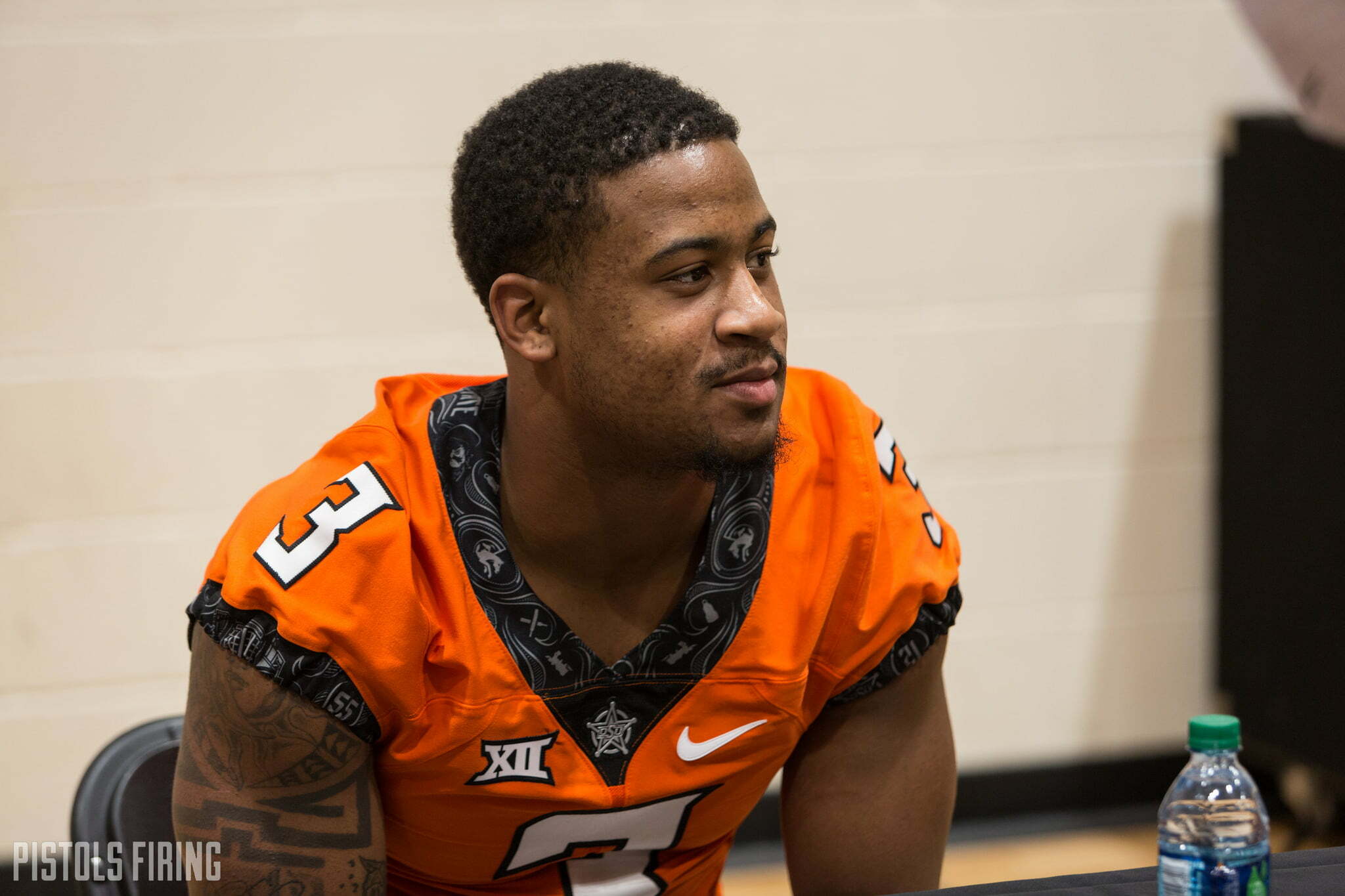 Oklahoma State is going to be playing a lot of games as a ranked team this year. Hopefully all of them. We already looked at how Mike Gundy fares as a top 25 team and against top 25 teams, but let’s break that down a little further. Here are some records for OSU in the Gundy era. I used CFB Reference which uses the AP Poll at the time of the game.

When Oklahoma State is …

What about home and away?

There is not a lot that pops here. I suppose you would like to see a better record against top 25 teams. OSU only wins two out of every five games it plays against the top 25. But again, many of those came in the early days of the Gundy era when OSU was lousy. The “when OSU and opponent are ranked” record doesn’t exactly flip the narrative, though.

I think the encouraging thing is that OSU has traditionally (under Gundy) been a really good top 20 team. Their loses as a top 10 team have traditionally come when they’ve been a bit overrated (i.e. 2015) which I don’t really think they are to start out the year.

The (hopefully) fun part? We’ll be able to update this after the first game as OSU goes into the Tulsa tilt as the AP No. 10 team in the country.