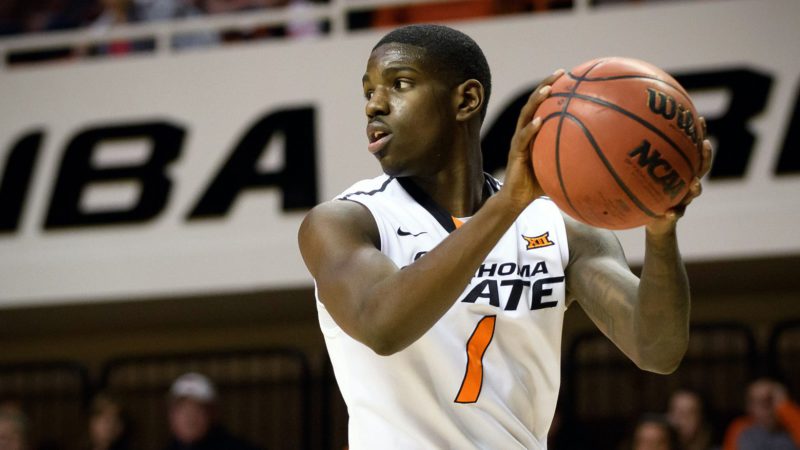 Gregg Marshall on Jawun Evans: "He was literally toying with us, I felt like. … He could have scored 50 if he wanted to." #OKState

Evans had himself a game with 22 points, four assists, five rebounds and three steals.

The Cowboys used staunch defense and movement on offense to keep the Shockers at bay, but Evans seemed to come up with a bucket whenever the Cowboys needed it most.

He’s really fun to watch. He’s an extremely skilled scorer and may be the best guard in the country playing off of screens.

So enjoy it, Cowboy fans. This may very well be the last season we get to watch Mr. Evans play in Stillwater.

He did this today…

He’s a game-changer and is the perfect star for Underwood to inherit while he installs his system/players for the long haul.