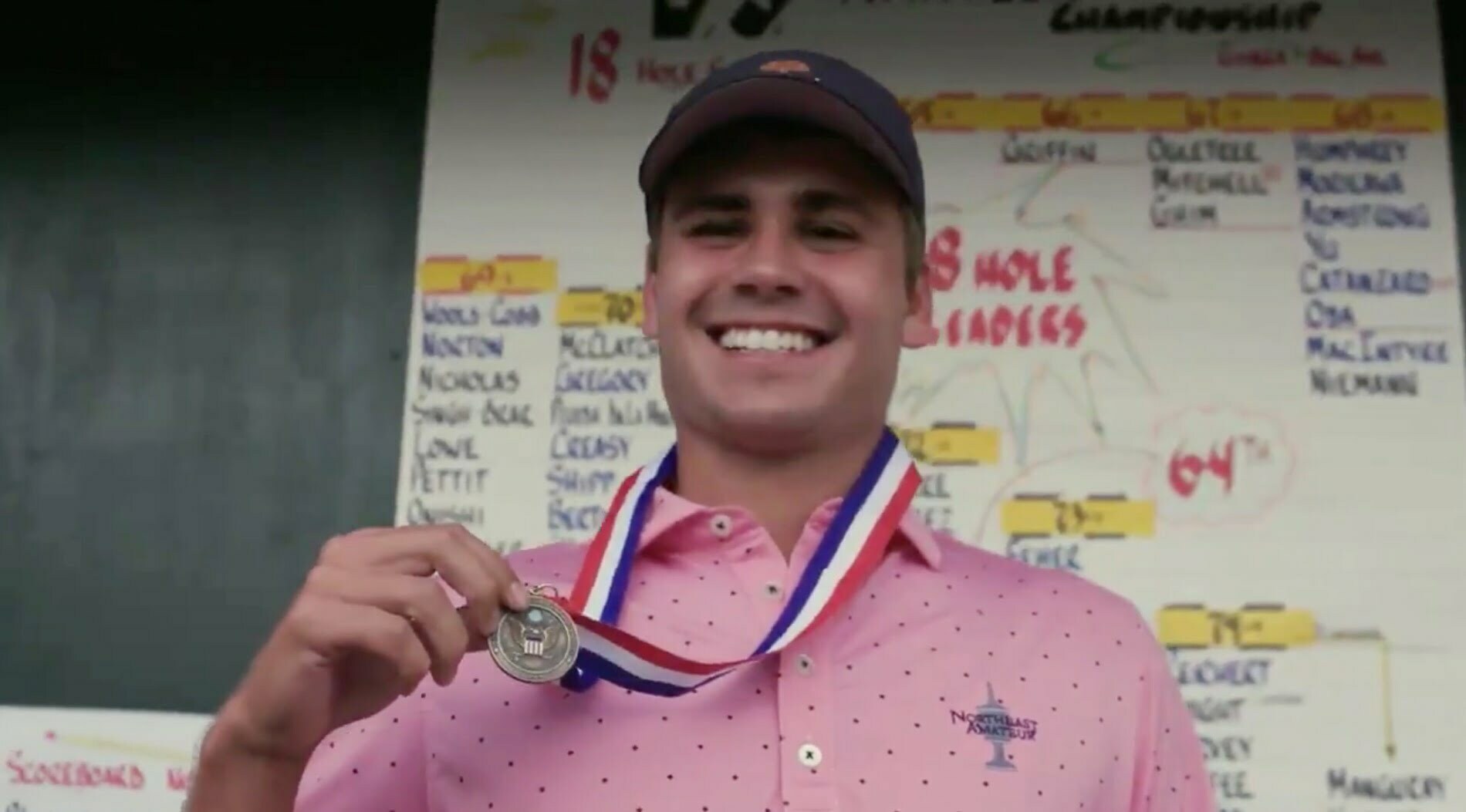 A confession: I love the U.S. Amateur. I think it’s one of the coolest events in golf that gets the least amount of coverage (shout out to Shane Bacon and the homies at Fox for stepping it up in the last few years).

This year’s Am is being played at one of my favorite courses on the PGA Tour — Riviera Country Club in Los Angeles. And after 36 holes of stroke play, Oklahoma State junior Hayden Wood (son of Willie Wood) is the medalist.

“It feels good, with 312 guys it is awesome,” Wood said. “To play that way these last two days has been good. I like where my game is. I feel comfortable on this course (Riviera) and it fits my game. I am looking forward to it because the tournament starts tomorrow (Wednesday).”

Wood is correct that the real tournament doesn’t begin until today. He is the No. 1 seed in the match-play portion of this event which includes a total of 64 players who will battle it out over the next five days to determine the 2017 U.S. Amateur champion. The two days of stroke play were simply to determine what seeds everyone gets for match play.

And Wood is not the only Poke involved. Kristoffer Ventura is the No. 33 seed and will face Wood if both win their first-round matchups. Zach Bauchou is the No. 28 seed. Matthew Wolff (who will be a freshman at OSU this year) is the No. 26 seed. Also Brendon Jelley is in a playoff this morning to potentially grab another one of the spots.

You can see the full match play schedule here.

Now Wood (and others) will try and become the first Poke to win this since Peter Uihlein did it at Chambers Bay back in 2010. Scott Verplank also won it in 1984 at Oak Tree. Casey Wittenberg and Hunter Mahan finished runner up at this tournament in the early 2000s.