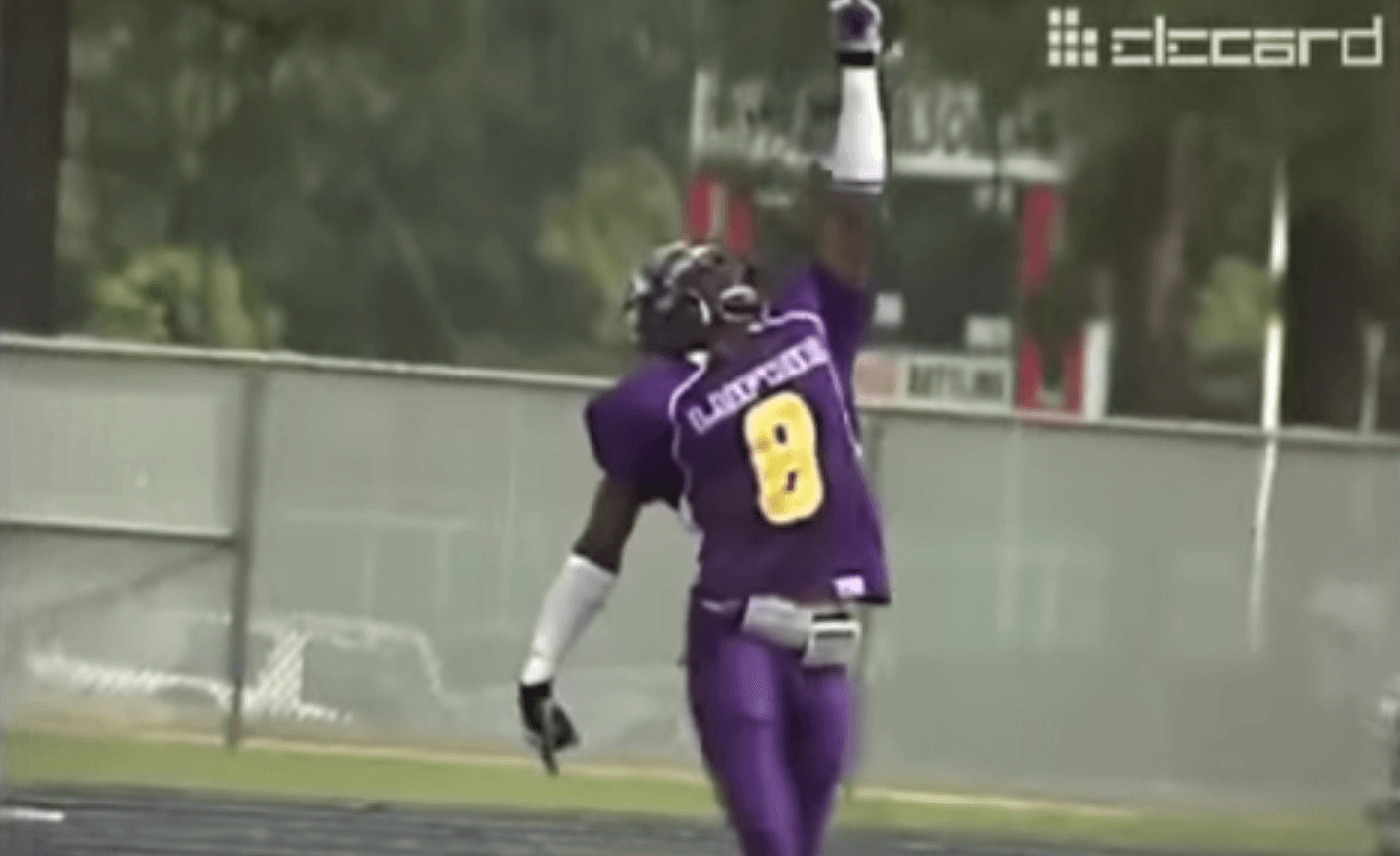 We do this every year, you know.

Inevitably, the good folks who run the Internet get bored with basketball or just start jonesing for football and somebody goes and makes a Dez Bryant high school highlight video and we all lose our minds.

It’s not like I’m not going to post such a video, I just wanted to point out what you should be on the lookout for every February-March.

Here’s the most recent one. It’s just disgusting.

Also, here’s a really interesting (and long) open letter from a former agent to Dez[1. I’m glad no agents wrote open letters to Dez in college…then he would have been suspended or something.] about what his future with the Cowboys holds. This was the best part to me:

Your performance has justified a contract near the top of the wide receiver market, which Calvin Johnson sets with the seven-year, $113.45 million extension he received from the Detroit Lions in 2012. $53.25 million of Johnson’s extension was fully guaranteed at signing if the $4.5 million roster bonus from his rookie contract, which was payable on the same day the new deal was executed, is considered as a part of the guaranteed money.