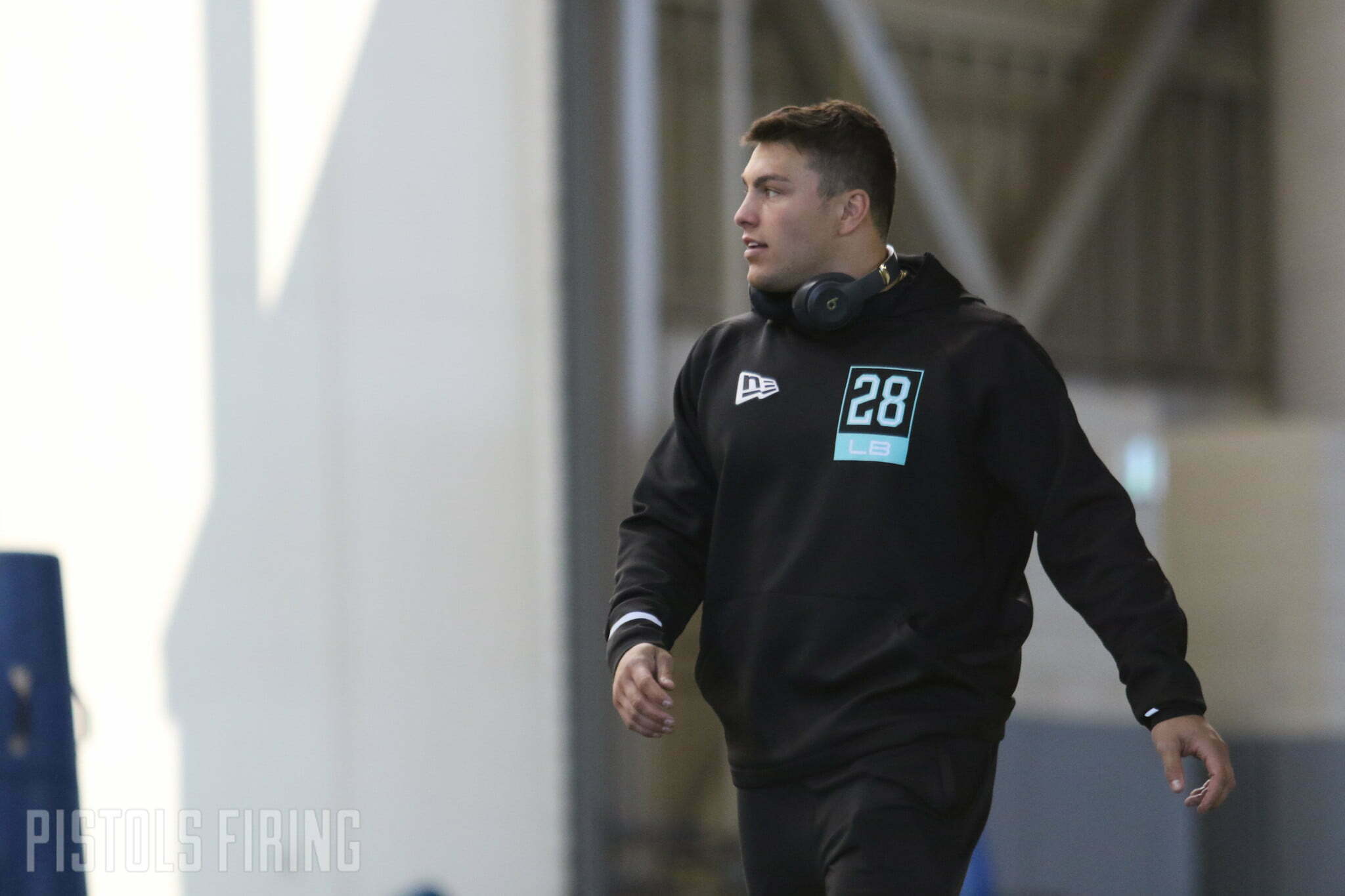 Malcolm Rodriguez terrorized Big 12 offenses last season and has spooked those in the NFL who have prevented him from pursuing the football this preseason, but he himself is no fan of the scares.

In a video that circulated over the weekend ahead of the final “Hard Knocks” episode on HBO, which has followed the Lions all preseason, Rodriguez revealed that he’s “not a big scary movie guy” and explained why during a conversation with 2022 No. 2 overall pick Aidan Hutchinson.

“There was one time I watched ‘The Conjuring’ when it first came out,” said Rodriguez. “You know how that time where the clock stopped in the movie at like 3:07? It was like demon time? That night I woke up, I swear, 3:07. I was up the rest of the night. Had the lights on watching TV.”

I’m not necessarily anti scary movies — I’ll watch a good one if I get a good recommendation — but I can’t fault MalcRod here. Can you imagine how freaky that would be to have a major plot point of a scary movie immediately bubble up in your real life? It’s like watching Texas Chain Saw massacre and then being woken up by a chain saw. Good luck ridding yourself of that trauma!

Rodriguez has been a star of the HBO show this preseason with his willingness to get down and dirty for the Lions D a central plot point that has endeared him to Detroit fans. His final appearance on the show will air live at 9 p.m. Tuesday.