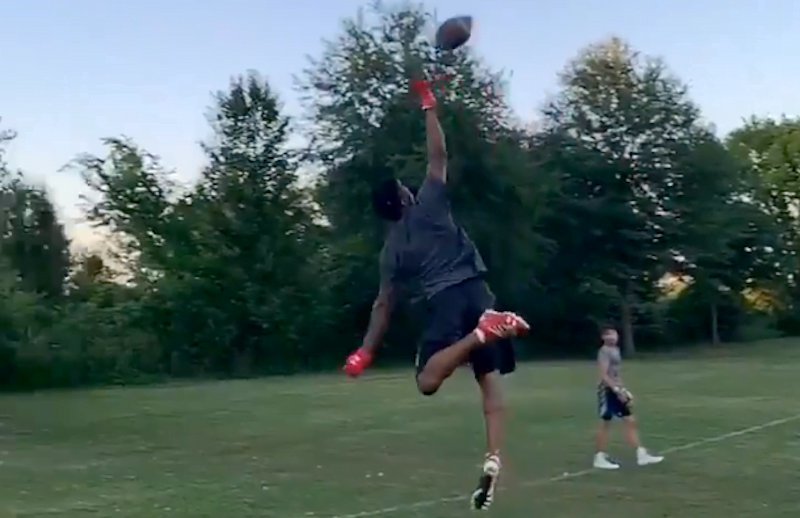 Brennan Presley has a knack for making highlight reel plays.

The Bixby star-turned-OSU signee made SportsCenter’s Top 10 last summer with a ridiculous one-handed grab in the back of the end zone, and Tuesday he went OBJ style again with a video that went viral showing him making another equally impressive one-handed snag.

OK, so no defender on him, and maybe he could have used two hands. But whatever. That’s killer. Here’s a look back at his SC Top 10 play from last summer.

Presley is a 5-foot-8 athlete who signed with OSU as a receiver and will be a freshman at OSU this season. If there’s one three-star recruit in this class who is destined to outperform his recruiting ranking … my money is on this kid. 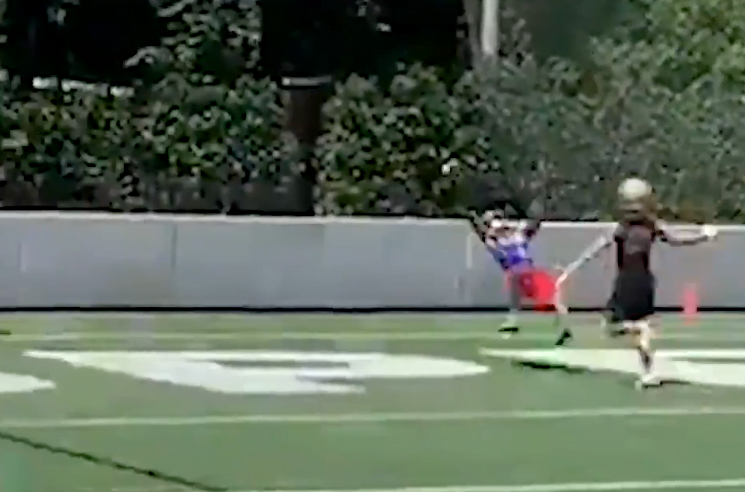 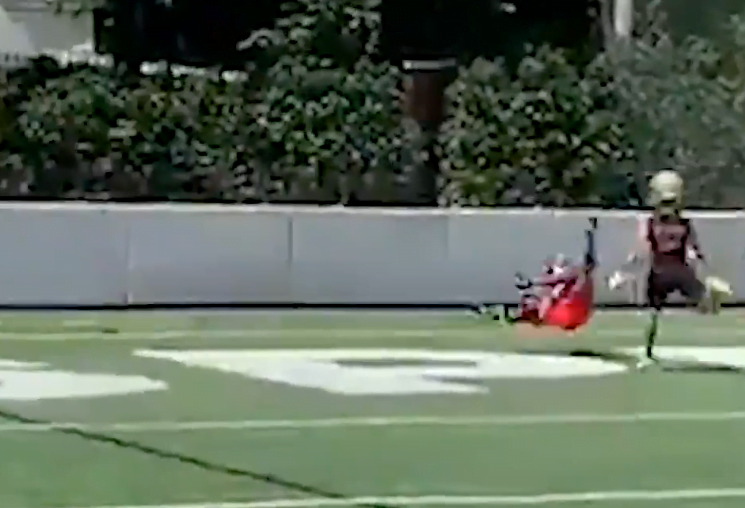 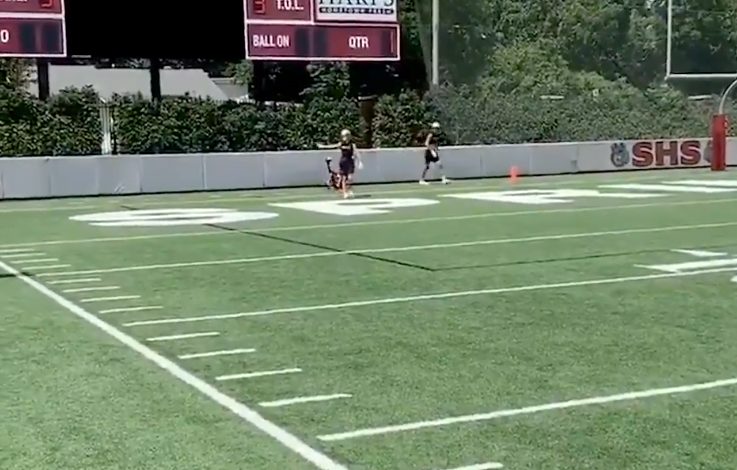