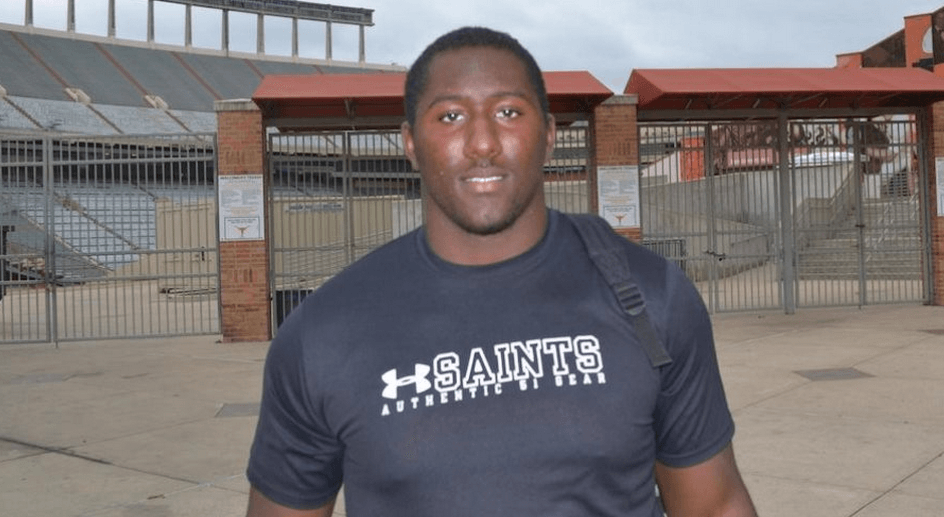 Recruits from Oklahoma and Texas will make their way to Stillwater this weekend for homecoming in Stillwater. The basketball and football program will both welcome potential future Pokes.

Travis Ford and company will be playing host to four-star point guard Trae Young, who announced he will be visiting for midnight hoops this weekend.

I will Be Attending Oklahoma State Midnight Madness this Friday! #Cowboys @TheOkiePokie

Mike Williams, a four-star defensive tackle prospect from All Saints Episcopal High School in Fort Worth (and the 33rd-ranked prospect in Texas) announced on Twitter that he will be in attendance along with his friend Devin Williams who is a three-star dual threat quarterback from Mansfield, Texas.

Both recruits are currently juniors gaining interest from Oklahoma State.

My boy @DevinWilliams_1 Gonna be in Stillwater with me Saturday #GoPokes

Devin Williams currently does not hold any offers but seems to be interested in Texas, Baylor, Texas A&M, and OSU.

I also spoke with Chris Combest, close friend of OSU commit Ronald Jones who said that he and Ronald plan on making the trip to Stillwater for the weekend.

Jones is widely regarded as the top running back in the state of Texas and recently tied his own record for touchdowns in a game with seven. The senior star has eclipsed 3,000 yards in his high school career, and he is drawing as much hype as anyone in the nation at the moment.

The final visitor is Edmond Santa Fe running back Darran Williams. Williams is a 2016 recruit who announced he will also be in attendance. Williams is having a breakout junior season, and flying below the radar with Louisville QB commit Keaton Torre at the helm of the offense.

The biggest homecoming in the nation can certainly draw attention from recruits, hopefully the on-field performance will be as impressive as the off-field festivities.