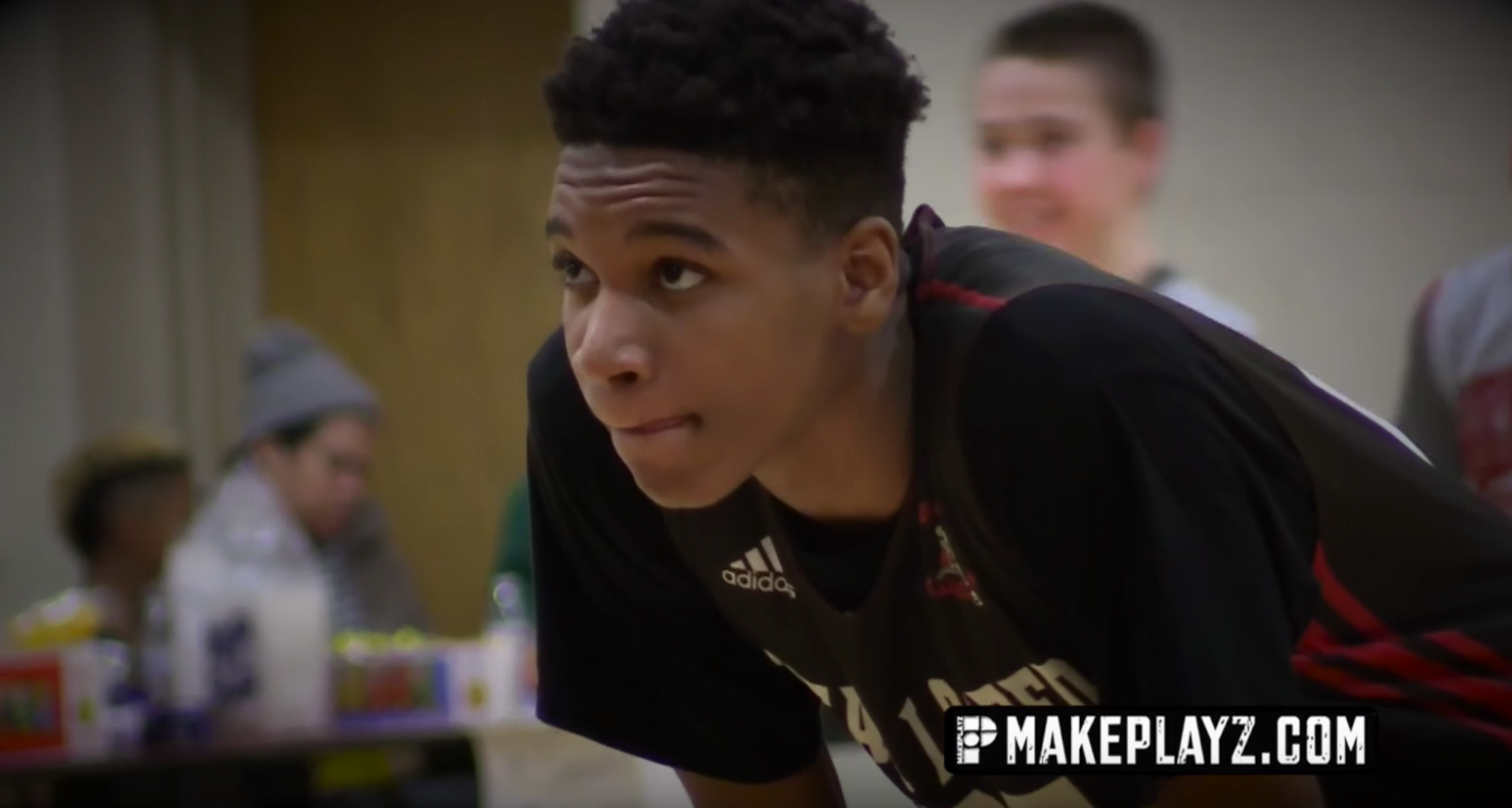 It’s been a rough year for Oklahoma State hoops fans so spare me this little reprieve. This little slice of improbability. The question I started asking myself last week after seeing at least a path to the end of the Isaiah Todd sweepstakes: What if Boynton lands his biggest fish yet?

Again, this is improbable. Todd isn’t even a 2019 recruit, and he’s being pursued by, well, literally everyone. Howevah! Todd, the current No. 12 recruit in the class of 2020, is seemingly positioned to reclassify to 2019, which perfectly opens the door for a team like OSU looking for a late addition. And crazier things have happened in the world of recruiting. Heck, crazier things have happened this week.

Todd would be the third-highest ranked recruit to ever step foot on OSU’s campus behind Le’Bryan Nash and Marcus Smart. He would push OSU’s class of 2019 to No. 7 in the country, behind Duke but ahead of Kentucky. I think it might make our entire staff weep tears of joy and create a fistfight over who gets to write the, “see you actually can recruit to Stillwater, Part 48” post in the aftermath.

Again, I know it’s probably more likely that Marshall Scott finds out he has eligibility and joins this year’s team as a walk-on than it is that Todd takes alley-oops from Avery Anderson during the 2019-20 season, but after everything that’s transpired this season, let’s at least dream a little bit.

Comparisons have him as a “more advanced Chris Bosh” also known as “Kevin Durant.” I need to sit down.

Todd is 6’10 and 200 lbs., which is a slightly larger version of another 2019 recruit, Kalib Boone. With those two and the other horses OSU is bringing in, here’s what a potential 2020 lineup could look like once Big 12 play starts.

Or if you wanted to go big, you could do this.

In that lineup, Ice is 6’4 and everyone else is 6’6 or taller. It’s a far cry from what Oklahoma State is rolling out there right now. Here’s ESPN’s detailed scouting report on the 6’10 big.

Todd is highly skilled for his age and size with a super soft touch and high and compact release. His bread and butter is in short pick-and-pop action to about 18 feet but he also has equally soft hands and touch around the rim with signs of a jump hook that could develop into a definite weapon. He’s a good athlete and pretty long but especially fluid and agile for his size. His footwork is advanced for his age and there’s just far more polish on his game than there is any other player of comparable size in the class of 2020.

His skill set and offensive repertoire for a player of his age and size is absolutely off the charts. He does need to get a little more physical and aggressive inside the paint, but he simply has a world of talent that just can’t be taught. [ESPN]

So yeah, that’s why it’s fun to dream about. I’m done underestimating Mike Gundy’s ability to turn a bunch of 3-star recruits into a 10-win team, and I’m also done underestimating Boynton’s ability to land anybody in the country. Is a 5-star player from Richmond, Virginia who is likely a one-and-done guy the longest of shots? Sure, but OSU is just one of these away from being one of the most interesting teams in the Big 12 in 2020.