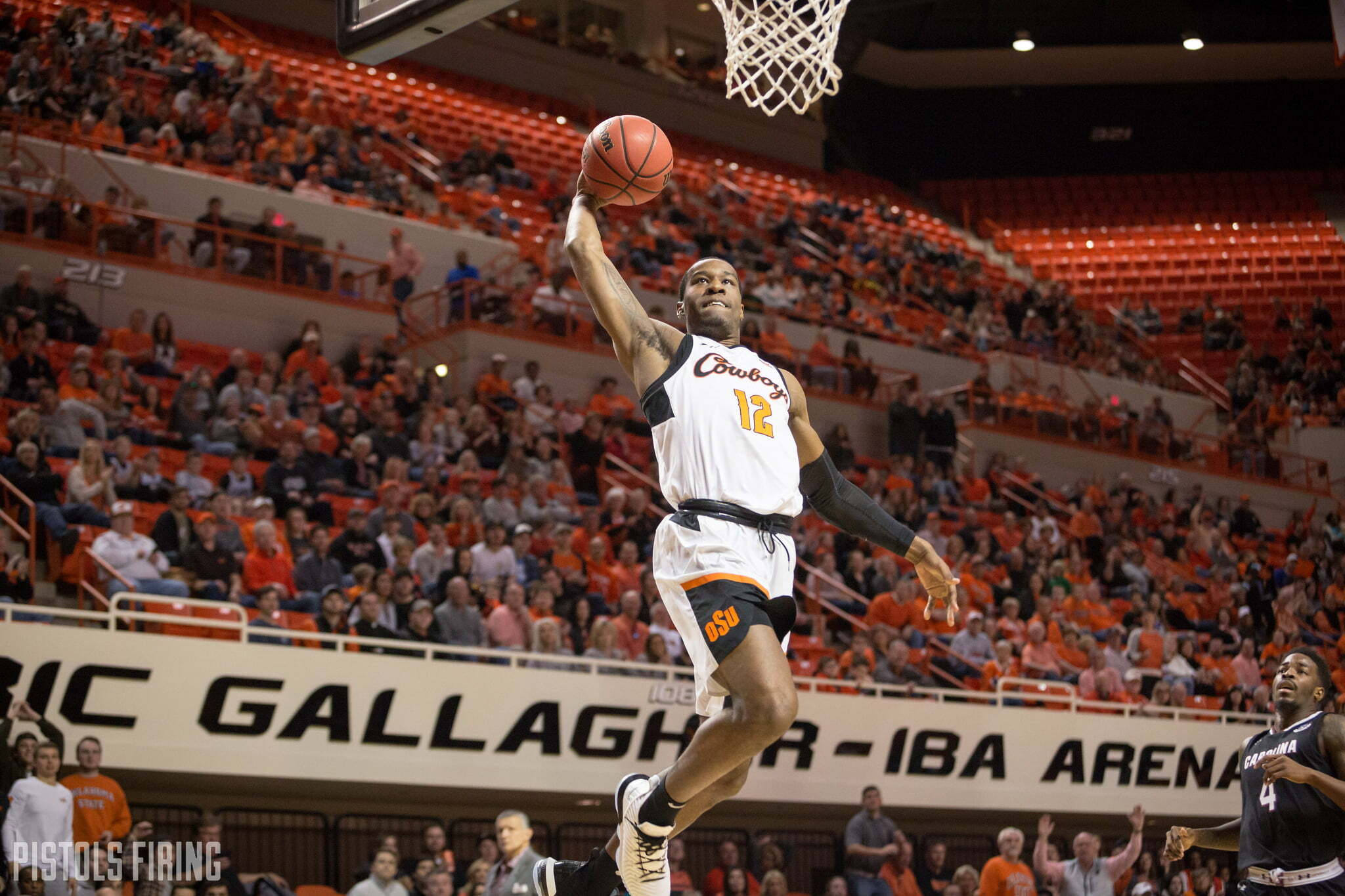 STILLWATER — Mike Boynton was one of two Big 12 coaches to not put Kansas first on his preseason ballot.

As coaches aren’t allowed to vote for their team, Bill Self was the only other. Saturday, Boynton’s Oklahoma State team will face the team Boynton put atop his preseason ballot: Kansas State.

The Wildcats experienced a bit of early turbulence this season, falling to Marquette and Tulsa. Then K-State fell to Texas and Texas Tech to start Big 12 play, but then All-Big 12 big man Dean Wade came back. The Wildcats haven’t lost a conference game Wade played in, and until last weekend’s SEC/Big 12 Challenge, K-State was on a five-game winning streak.

Here’s a look into Saturday’s matchup.

“They obviously lost their first two (Big 12) games and until this past Saturday have played as well as anybody in our league. The league’s tough. I mean, it’s hard. It’s hard to figure out who’s going to separate themselves, but I do think in terms of completeness, they’ve got everything that you look for. They can score inside, they’re really, really good defensively and they have multiple guys who can hurt you on any given night. So, they present different challenges than some of the other teams, but I think they’ll be right in the race right at the end.”