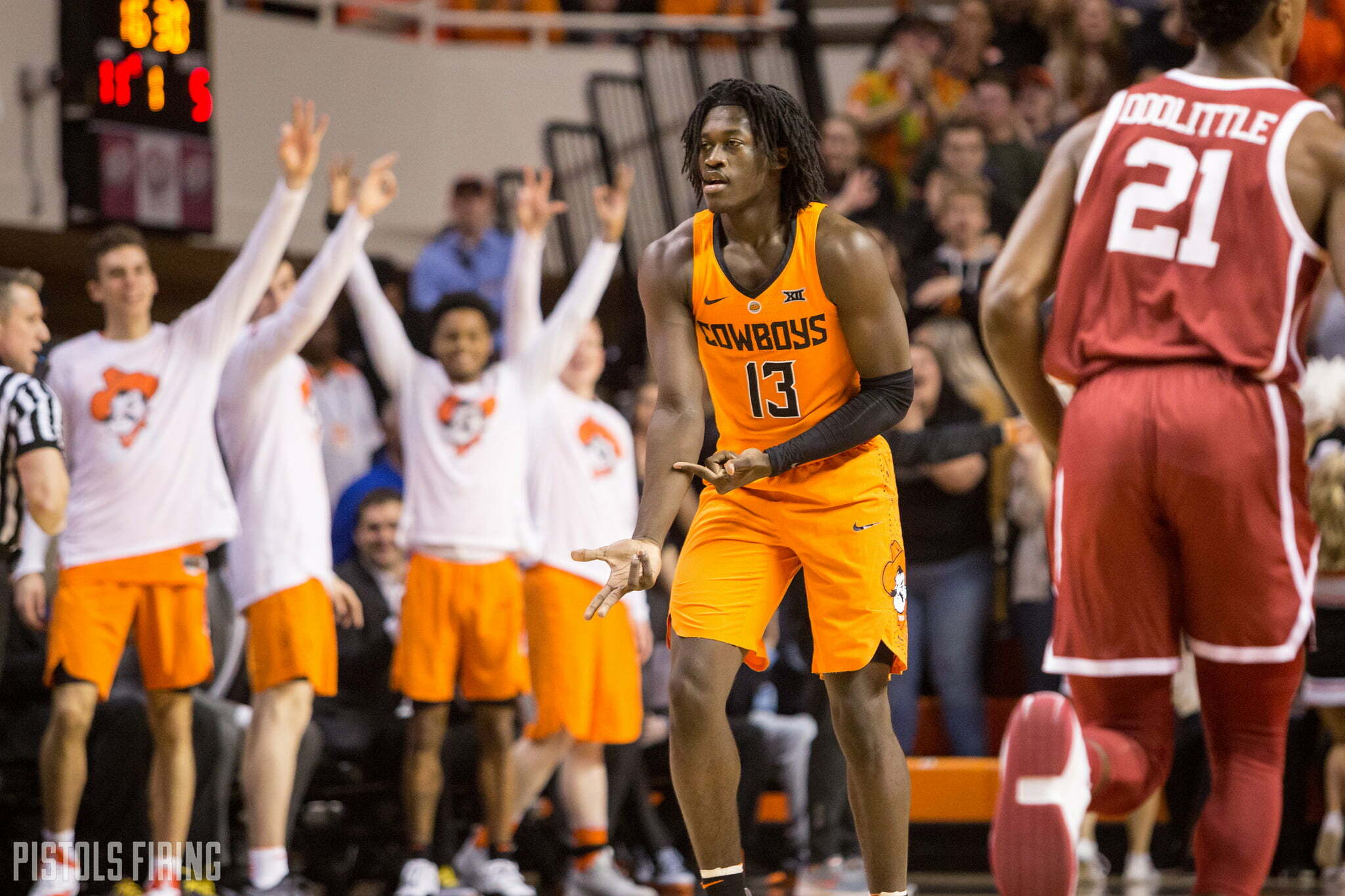 STILLWATER — The Cowboys have a chance to end their three-game skid to an out-of-conference foe this weekend.

Oklahoma State will host South Carolina as part of the SEC/Big 12 Challenge. The Gamecocks struggled at the start of the season, but are one of the hotter teams in the SEC as of late, winning six of their past seven games. The two teams share LSU as a common opponent. OSU defeated the Tigers 90-77 in the AdvoCare Invitational on Nov. 25, whereas South Carolina fell to LSU 89-67 last weekend. The Tigers have changed a lot since their loss against OSU, as they’ve only dropped one game since.

Here are your need-to-knows heading into Saturday’s matchup.