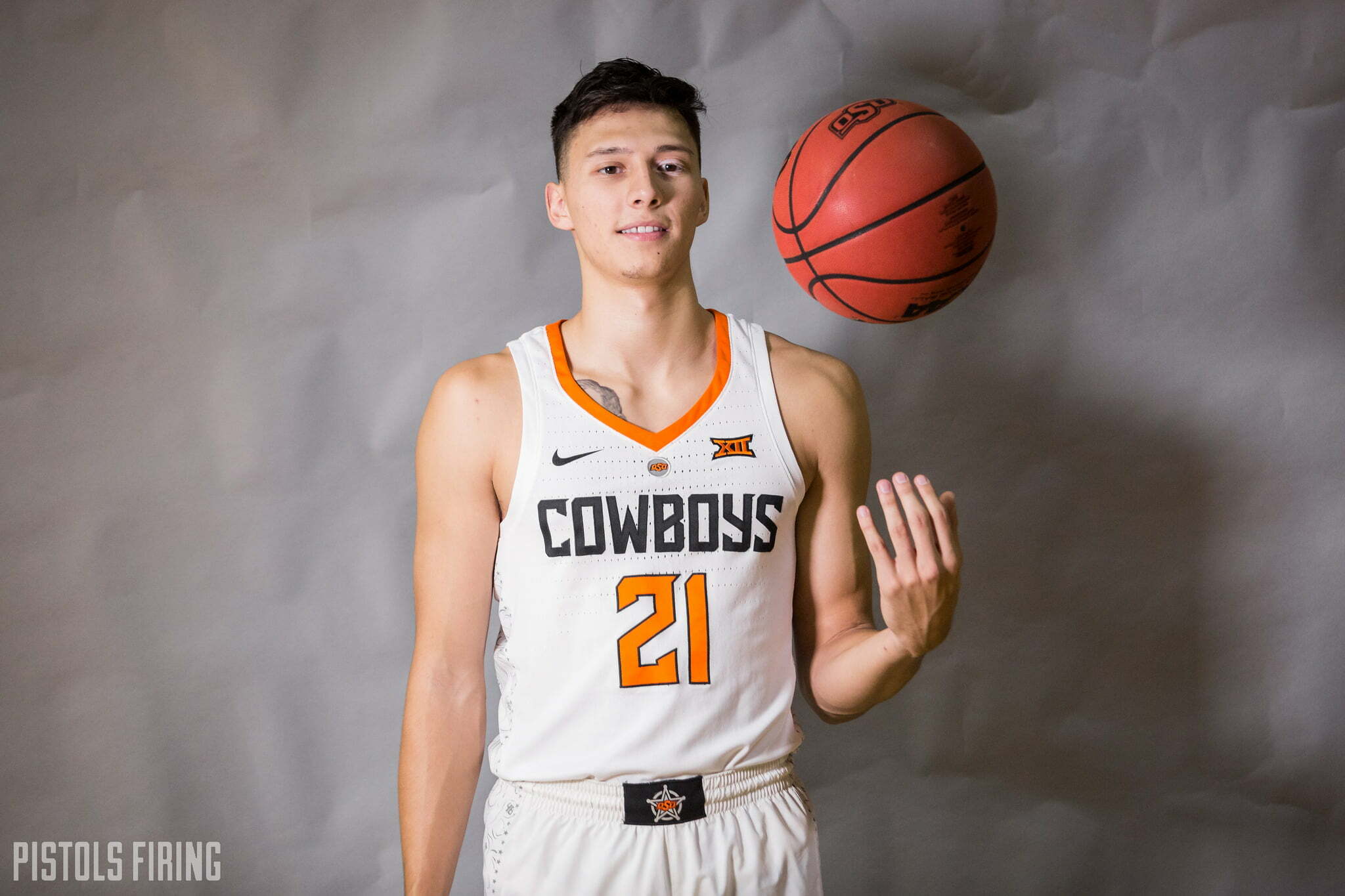 STILLWATER — The Cowboys will get a chance to pick up their first true road victory not too far from home Wednesday night.

Oklahoma State has played only one true road game this season, a loss to Charlotte in the Cowboys’ first game. OSU also struggled against Minnesota on Friday. Although that game was considered a neutral site game, the U.S. Bank Stadium is only a six-minute drive across the Mississippi River from Minnesota’s campus. Here are some things to watch in OSU’s first in-state matchup this season.

The last time OSU played at Tulsa was a coming out party for the freshman class.

On Dec. 10, 2016, Lindy Waters hit a go-ahead step back jumper with 15 seconds left to give the Cowboys 69-67 lead. Thomas Dziagwa hit a pair of free throws after a Tulsa miss to ice the game.

The Cowboys were without star player Jawun Evans that night, and Phil Forte left with injury after scoring only 3 points. To counter, freshmen played 112 combined minutes and scored 41 of the team’s 71 points. Boynton, then an assistant, said apart from Waters shot and Dziagwa’s free throws, he doesn’t remember many specifics from the game, but the general play of the young core stood out.

“I thought at that moment it was a good sign of if these kids, if they continue to work, have a chance to become really productive players,” Boynton said. “I do remember coming back that night and those guys coming in the gym with me and shooting. I knew the type of work ethic that they had as well.”

Two years later, Waters, Dziagwa and Cam McGriff are team captains, while Brandon Averette and Lucas N’Guessan, the two other freshmen who played that night, have since transferred.

For the time being, it doesn’t look as if this year’s bunch will be called on quite as heavily as the last group of freshmen traveling to Tulsa. Waters said that 2016 game showed the upperclassmen that his group of freshmen were here to play. He said this year’s freshmen haven’t quite had that obvious of a defining moment, but individually, they’ve shown their potential.

“Collectively, as a freshmen group, I don’t think they’ve had a chance (for a moment like that), yet,” Waters said. “But they’ve all shown that they’re capable of stepping up.”

That Tulsa game was that group’s first game against in-state competition.

OSU teams with Waters, McGriff, Dziagwa and Trey Reeves are 7-1 against Oklahoma schools. The Tulsa game started a five-game win streak against in-state foes before the Cowboys finally lost to Oklahoma in the first Bedlam matchup last season. The Cowboys then twice avenged that loss, defeating the Sooners in Gallagher-Iba Arena and in the Big 12 Tournament.

“They’re a really good offensive team,” Boynton said. “They’ve got a really good point guard (Sterling Taplin), who doesn’t really turn the ball over much. They got two guys inside (DaQuan Jeffries and Martins Igbanu) who are pretty efficient scorers, as well. So, they’ll pose some different challenges.”