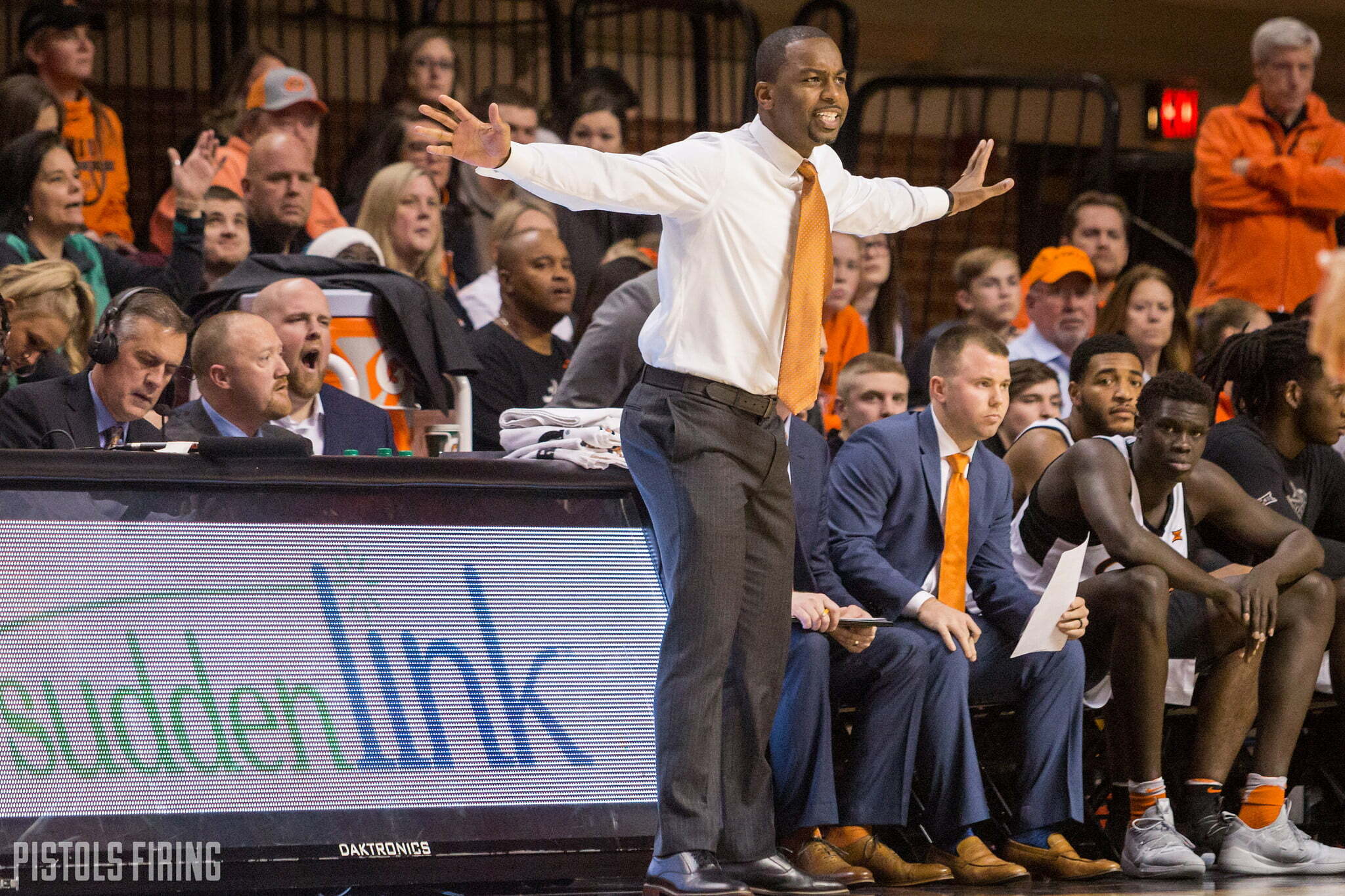 STILLWATER — When Oklahoma State travels to Morgantown on Saturday, it will be a battle of teams fighting to not be last in the conference.

The Mountaineers have been without star player Sagaba Konate for the past six games with a knee injury. West Virginia is 2-4 over that stretch. In Konate’s place, freshman Derek Culver has stepped in and averaged 12.2 points a game in his first five games of collegiate basketball.

West Virginia might not be the best matchup for the Cowboys. The Mountaineers are the tallest team in the Big 12 and are second in the conference in rebounding. OSU has some size, but much of it is inexperienced. The Cowboys have also struggled on the glass at times this season, like against Oklahoma where the Pokes where minus-12 on rebounds. Here are things to know entering Saturday’s game:

“First of all, they’re huge, everywhere. We’ve had some rebound issues, and that’s what they do best. They rebound on the offensive end better than anybody we’ve played so far this year, and it’s an area of concern going into the game because they have a load of guys who can get in there and help them. Their guards are good rebounders. That’s probably the biggest area of concern. Foul trouble is also an area because one kind of leads to the other as we saw down in Norman last week.”