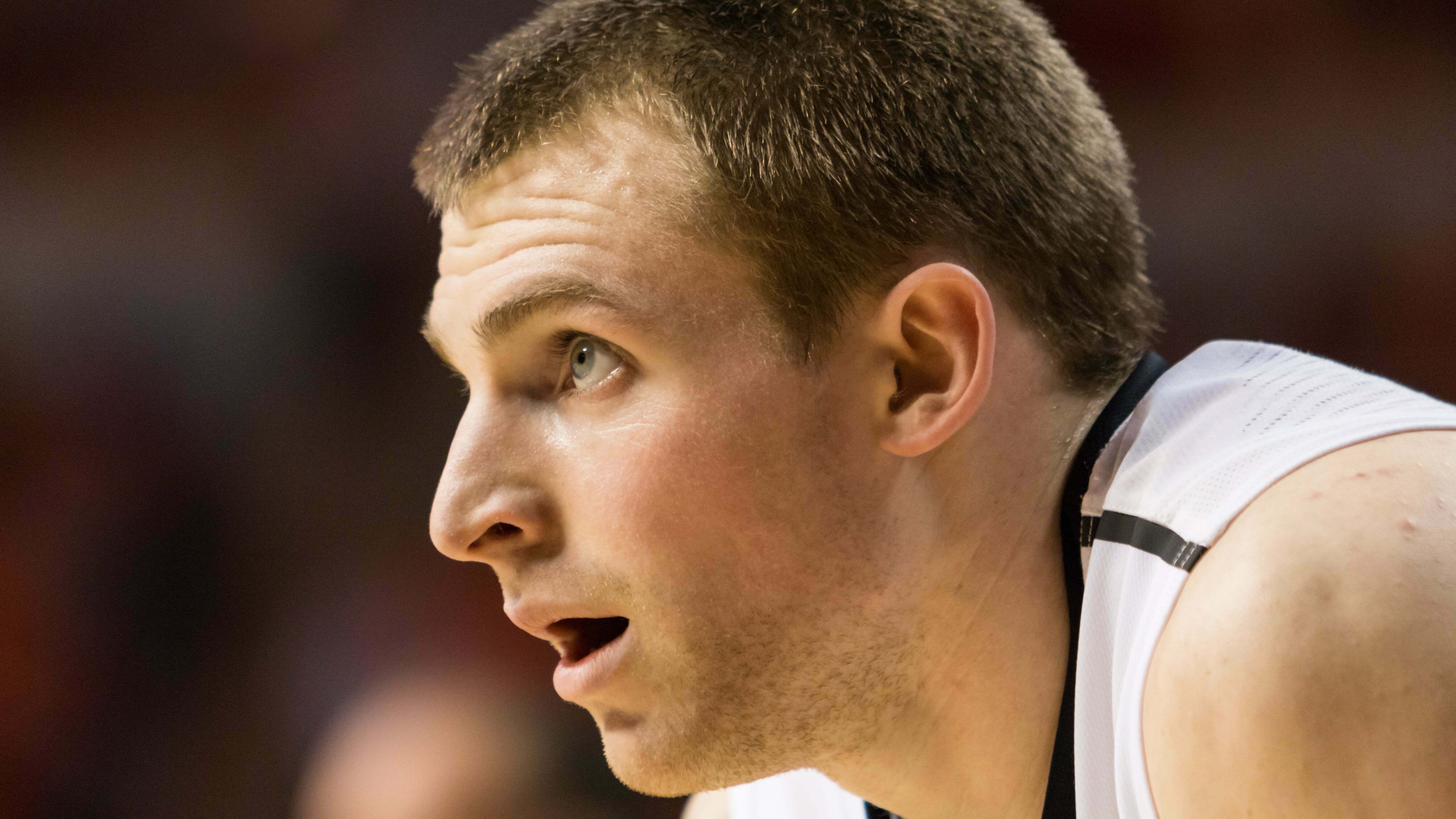 The Cowboys return home after last week’s Texas trip to greet a veteran-laden Iowa State team this Wednesday. Gone is the sweet shooting Georges Niang and shot-swatting Jameel McKay, but expert floor general Monte Morris and microwave scoring Naz Mitrou-Long return. The top 3-point shooting teams in the league are getting together and there’s a good chance you’ll see more fireworks than Boomer Lake in July.

Three of the four losses for Iowa State this year are by two points or less! No lead is safe when you play the Cyclones, but it’s a two-edged sword as they can go cold just as easily. After running up a 14-point lead in the second half, the Horns pulled within three. Hurricane Deonte (Burton, no. 30) played inspired ball and just flew through that Texas defense, ultimately the difference last week at the Hilton Coliseum.

A team that starts five seniors, this is a mentally tough ball club that’s not likely to lay down. Iowa State has played a couple of (relatively) easy games at home in conference play but had to come back to beat Tech in Ames and fended off a strong Longhorns run to make it a game in the 2nd half.

Legitimately one of the best players in college basketball, Morris has a flawless offensive game and an incredible basketball IQ. An elite feel for the court, Morris is a Gottlieb-level whiz at hitting guys in stride in transition, in pick and roll and in the half-court.

He led the nation in assist-turnover ratio as a freshman and sophomore (currently No. 2 nationally as a senior) and can hit shots from everywhere (three, mid-range and attacking the basket). The dude has ice in his veins with gamewinners against Texas in 2016, OU in 2015 and against OSU in triple OT a couple years back and it should be really fun to watch Morris and Jawun duel it out on the white maple.

Burton is everything a 6-foot-5, 250-pound guard should be. With a seven-foot wingspan, he plays a bit like Marcus Smart using great leverage for position, grabbing loose balls and leading the charge on the boards (7.1 per game, fifth in Big 12). The Marquette-transfer has been inconsistent at times (6 points, 3 rebounds against Texas Tech) this season, but his athleticism and aggression can ignite like it did last weekend against Texas: 27 points, five boards, three assists and a lot of solid defense.

This mature Cyclone team is really strong in a couple of areas: shooting defense (2nd in Big 12 in opponent field goal %) and being efficient with the ball. Their most used lineup averages 6’5″ and they don’t play anybody taller than 6’8″: it’s not a bruising team inside that pounds you. They’re last in the league in blocked shots (a welcome respite) and they don’t get to the free throw line very often, more signs of life centered around the perimeter.

The fact that their lineup is so guard heavy will be nice for the Cowboys, they’ll have a better shot of getting into the lane for some easier shots and it should make for entertaining match ups. Three point shooting is there as Naz Long can heat up quick from the three (think Jeff Carroll) and Monte Morris picks his spots (similar to Jawun), small forward Matt Thomas can hit from deep as well.

Probably the most interesting battle of the game will be in turnovers. The Cyclones have the best turnover margin in conference play (+8.3), Morris is a wizard with the rock and the Cowboys have been one of the best at forcing opponents into mistakes. Iowa State averages ~10 turnovers a game and OSU forces ~19 a game, there’s a good chance that where ISU’s final turnover number lands will play a big part in the game.