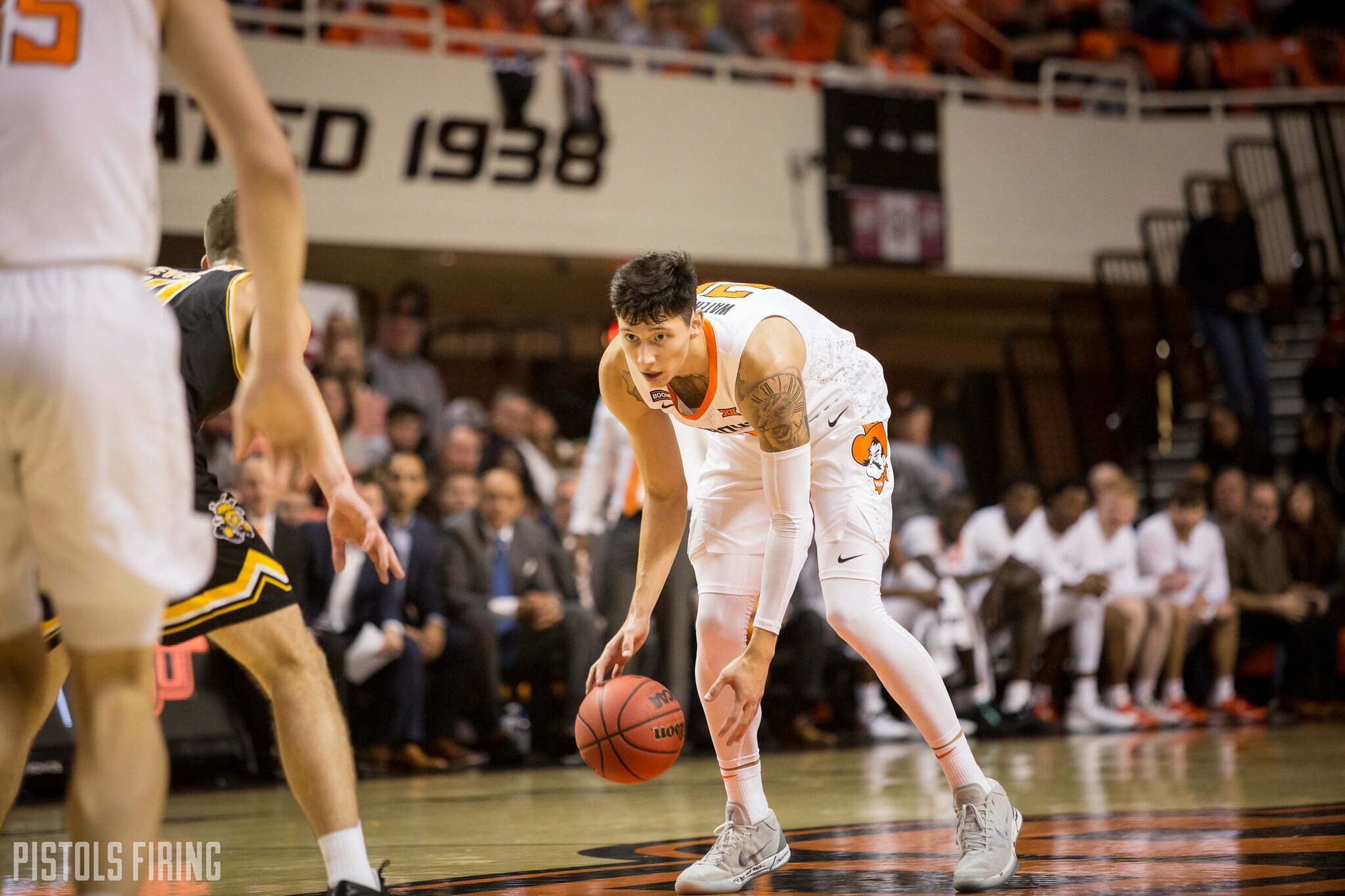 STILLWATER — The last time Lindy Waters was in Lubbock he went on one of the hottest shooting sprees in Oklahoma State’s history.

In the final minute of regulation Waters scored 12 points, all coming from 3-pointers. He had nine of those points in the the final 20 seconds, including a 3-pointer with one second to go. For that final shot, Waters beat lottery pick Jarrett Culver off the dribble and pulled up over 6-10 forward Tariq Owens.

“I’ve had good games where I’ve shot well, but nothing to that magnitude of that situation,” Waters said Thursday. “We needed every single one of them. I’ve never done anything like that, no.”

The Cowboys would eventually fall 84-80 in overtime, but hindsight says it wasn’t a bad loss to take what would become the national runner-up to OT away from home.

The 26 points Waters put up in Lubbock was a career high, a mark that has since been busted with his 29-point outing against Georgetown on Dec. 4. When asked if there was a chance anyone other than him was taking that last shot of regulation, Waters grinned and simply said, “No.”

“I don’t think we ran any offense in the last four minutes of the game,” OSU coach Mike Boynton said Thursday. “I don’t even know what we called it, but I was literally just pointing guys out of his way and telling him, ‘When you see the rim, shoot the ball.’ He did, and it went in. I looked like a pretty good coach for a couple minutes.”

Waters is a bit of a Red Raider killer. He has scored in double figures in four of the five games he has played against Tech. In those games, he is 13-for-20 (65 percent) from 3.

It wasn’t only Waters drilling 3s in that game, though. OSU combined for a program-best 17 triples in United Supermarkets Arena. Waters had seven, Thomas Dziagwa had six, Curtis Jones hit three and even walk-on Dee Mitchell had one.

“I would say the fans are what get us going,” Waters said. “They got some hecklers, as everybody knows, but real competitors know that’s what gets you going.”