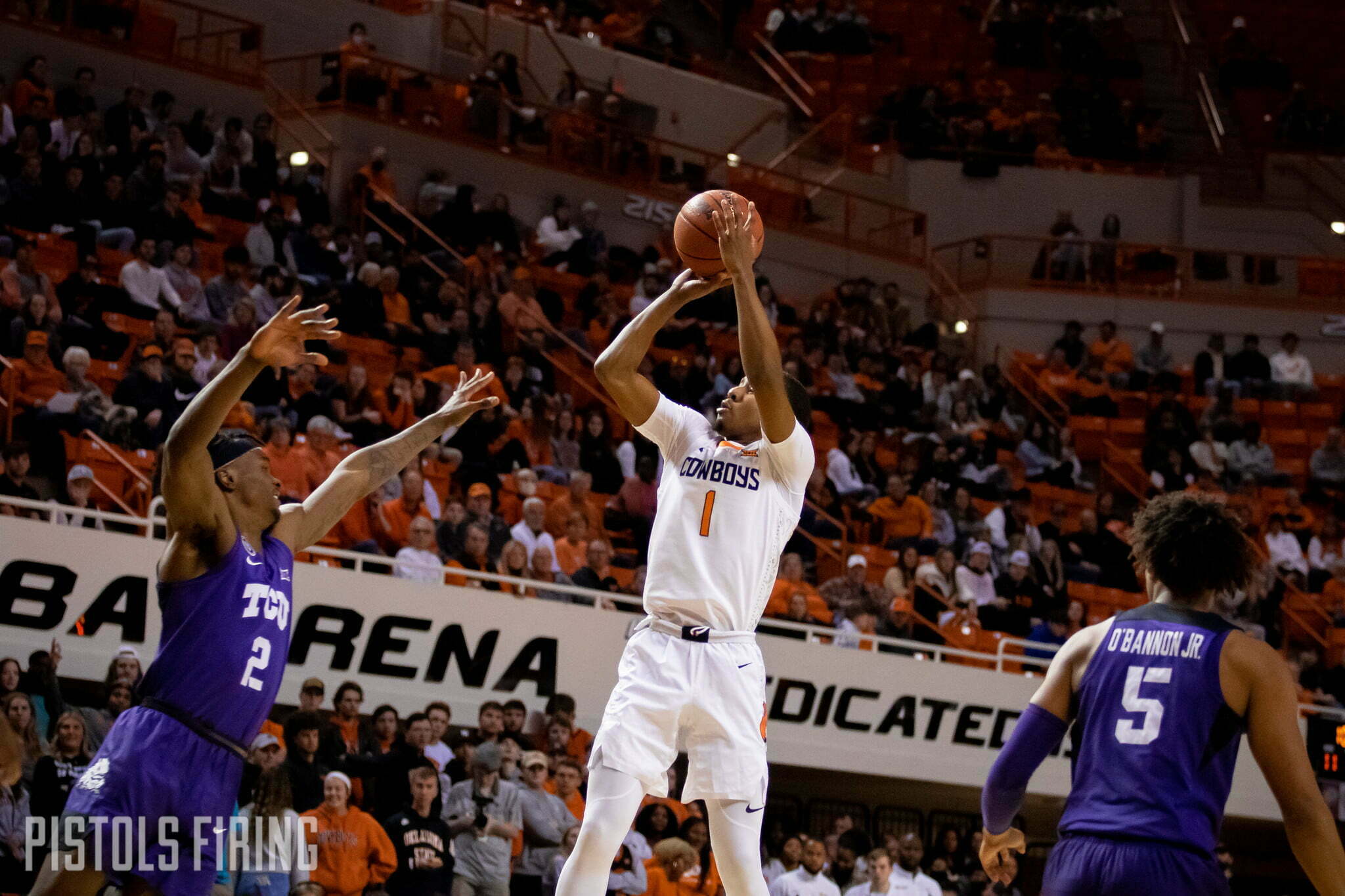 Kansas State is fighting for its tournament life, and the banned Cowboys have a chance to play spoiler.

Oklahoma State hosts the Wildcats on Saturday. ESPN’s Joe Lunardi had K-State on his “Next Four Out” in his Friday bracketology. Here is a preview of Saturday’s matchup.

These teams met at the beginning of the month, where the Wildcats won off a Nijel Pack 3-pointer with two seconds to play. Pack scored 22 points in K-State’s 71-68 win. Mark Smith also played a big role, scoring 19 points to go with his eight rebounds.

The K-State victory busted a four-game winning streak for the Pokes in the series. OSU is 57-84 against the Wildcats since the teams’ first game in 1922. Here is a look at the past 10 meetings: