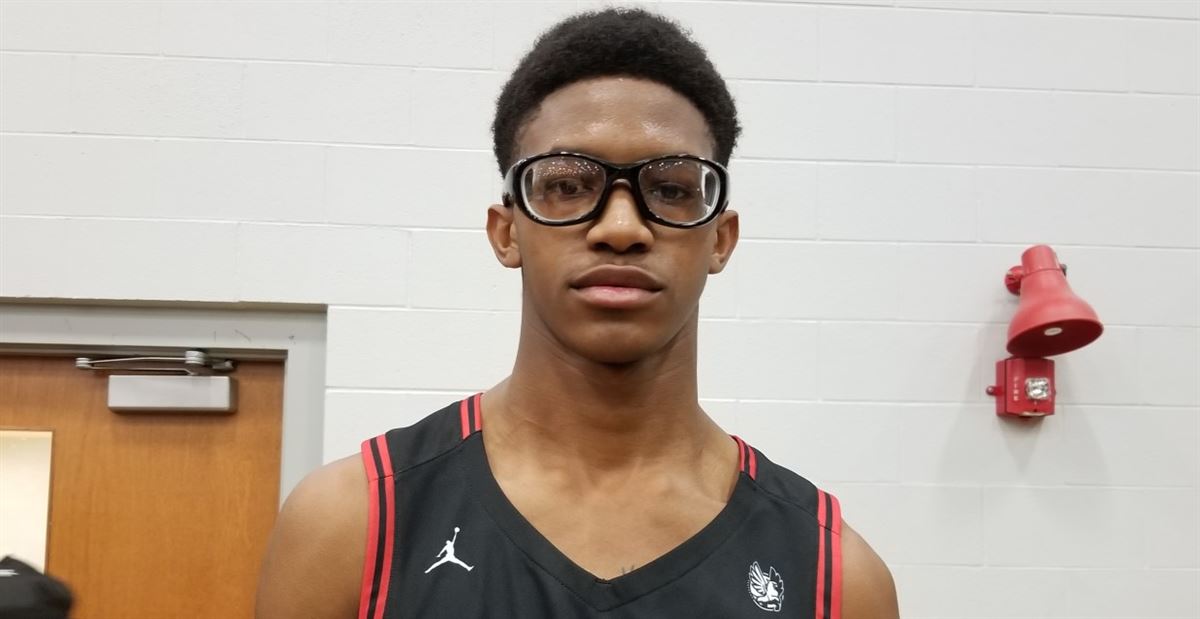 In a small town in eastern Texas, there is a sophomore in high school who is 6-foot-8.

Daimion Collins announced an Oklahoma State offer via Twitter on Thursday night. The Cowboys join Oklahoma, Tulsa, SMU and Stephen F. Austin as programs who have offered the young big.

247Sports ranks Collins as the No. 40 player in the 2021 class. That makes him fourth among centers for the class and third among Texans.

Collins plays his high school ball in Atlanta, Texas, a town of fewer than 6,000 near Texarkana. He has made himself well known to Oklahoma universities on the AAU circuit as a member of Team Griffin, where he is teammates with Jaxson Robinson who the Cowboys offered in April.

There isn’t a ton of film out on Collins, but here is what 247Sports analyst Brian Snow had to say about him:


At this point in time, Collins has no idea just how good he can be, but he shows the signs of being a potential star. At around 6-foot-8 with a huge wingspan, Collins really runs the floor, he blocks shots, and then also he is a pretty good finisher around the rim. Collins has to continue to get stronger, and play with more of a nasty streak on the court, but the natural talent is there for him to be a big time prospect going forward.

Physically, Collins looks like he still is going to grow, and he will definitely add weight as he matures and gets older. Coming from a very small town in Texas, Collins hasn’t been high on many people’s radar, but he has a chance to be a big time player, and his recruitment should takeoff in the very near future.