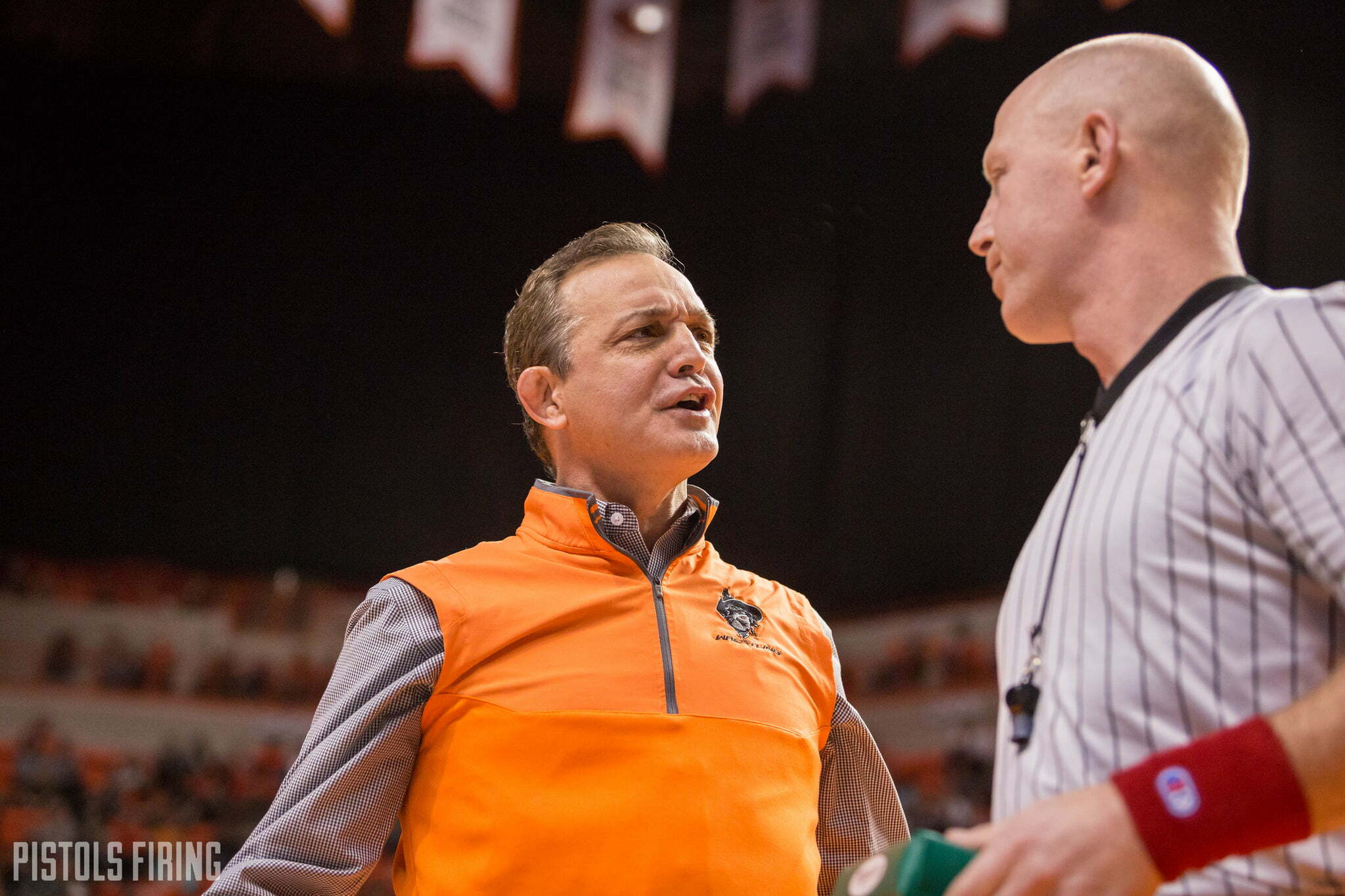 There’s a lot of talk this week surrounding Oklahoma State basketball’s postseason ban levied by the NCAA. That got me thinking about the time when OSU wrestling suffered a similar fate and how the program bounced back.

This 2014 article from OSU athletics sets the scene.

“In 1993, the Oklahoma State wrestling program was hit by NCAA sanctions that had a significant impact on the program.

“The Cowboys were coming off of a second-place finish in the 1992 NCAA Championships when penalties were placed on OSU wrestling for violating NCAA policies. Some of the stipulations included three years of probation, loss of competition on television, and most notably, a ban from the 1993 NCAA tournament.”

You can read the full release from the NCAA investigation here.

You can dive in and read the whole thing if you’d like, but the short version of it is Oklahoma State’s head coach at the time, Joe Seay, had paid some wrestlers for working wrestling camps, which was not authorized. This was anonymously reported to the NCAA and eventually led to the bans mentioned above.

Ultimately, this led to the firing of Joe Seay and Kenny Monday and John Smith being appointed as co-head coaches for a year before John Smith took over and has held the job up until today.

The year following the ban was 1994 and in that season the Cowboys won an NCAA team title.

The entire tournament sets up with countless storylines and intrigue that led to the title.

The first obviously being the fact that they managed to win a title one year off a postseason ban. The second being a young head coach named John Smith winning his first title as a coach, and the third being a trio of wrestlers that should live in Oklahoma State lore forever.

Branch was a true freshman and came into the NCAA tournament with a losing record and won an NCAA title. I dove into his run in a story a few years ago. It’s a remarkable thing that will likely never be replicated.

Fried was quietly one of the best wrestlers of his era, and honestly doesn’t get enough credit. He stuck by OSU during their probationary period and missed a season when he would’ve been almost guaranteed to be an NCAA finalist and potentially a champion. He came back after the probation year and won an NCAA title.

In this season, Pat Smith became the first wrestler ever to win four NCAA titles.

Maybe there’s a similar story to be told for this basketball team.