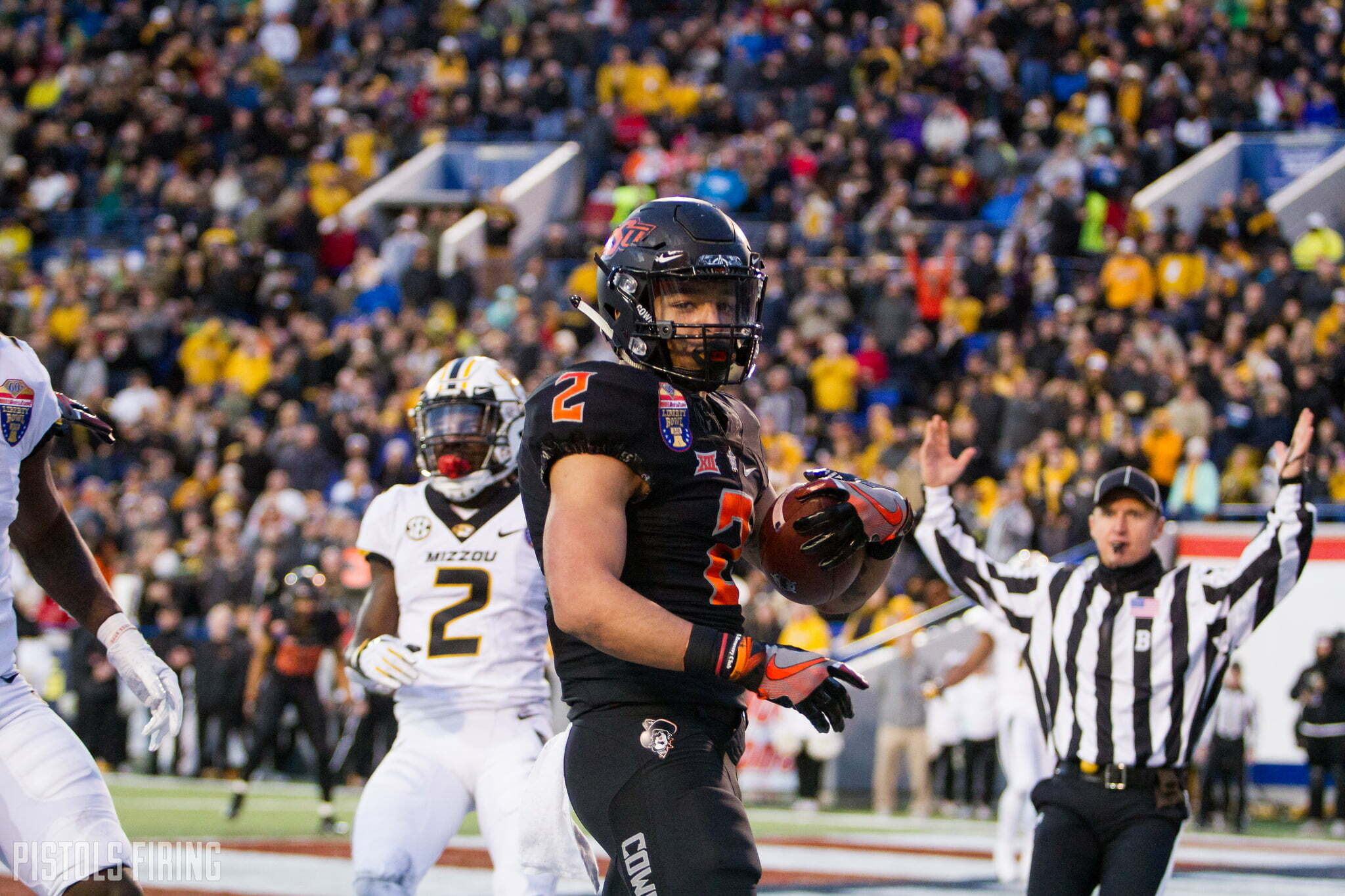 Wallace finished between Bryant and Dykes in receptions, had more yards than both, but was behind both in touchdown receptions.

Wallace caught 30 percent of Taylor Cornelius’ completions this season. With that high of a percentage, it’s wild to think Wallace’s 86 receptions are still 36 off Justin Blackmon’s school record. Wallace did, though, finish with 12 more receptions than James Washington had last season.

Wallace’s 1,491 receiving yards ranks second among sophomore’s in OSU’s history, trailing only Blackmon. His 83 yards in the Liberty Bowl moved him ahead of Dykes and Bryant to fifth on OSU’s season list.

There’s one spot Wallace’s season doesn’t quite compare to Bryant’s, and that’s in touchdowns. Although Wallace’s 12 touchdown receptions this season is third among sophomores, it’s still seven away from the 19 Bryant caught in 2008. Wallace’s 12 isn’t bad by any means. It was only one off what Washington put up last season as a senior.

Wallace’s seven games of at least 100 receiving yards this season is tied for fifth in school history. Wallace surpassed 200 yards in a game twice (Texas and Oklahoma), and he almost stood alone in fifth with eight games, as he finished with 90 yards against Kansas State.

The numbers made for an historic breakout season for a sophomore, and would have been impressive for any wideout. The good news for Oklahoma State is that Wallace has two more years of eligibility to add to his legacy in Stillwater.