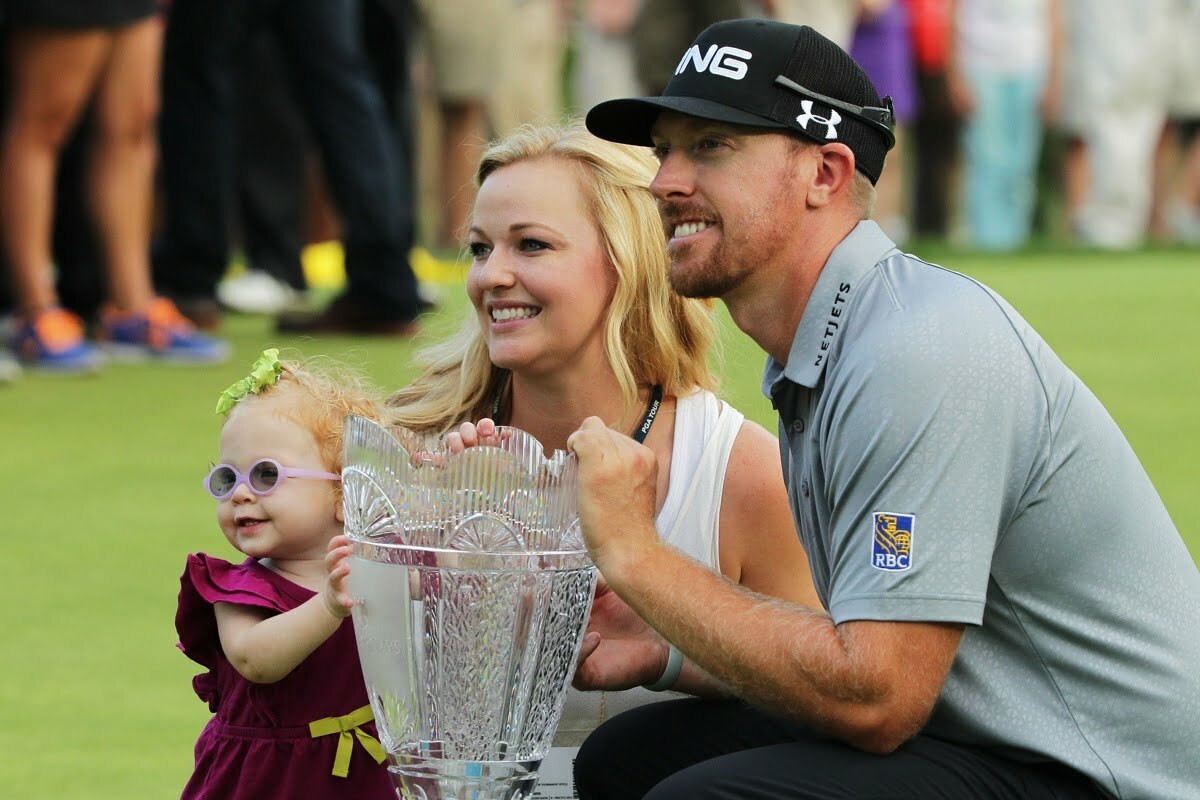 Hunter Mahan became, I can’t believe I’m typing this, the first former OSU golfer to win on the PGA Tour this season.

Amidst the Rickie Fowler tour de force and all the other big guns the Pokes are throwing at these tournaments Mahan, who was ranked No. 62 in the FedEx Cup points race, took the first golf playoff event of 2014.

And he did it with a silly little Sunday 65 that included birdies in five of his final nine holes (including the dagger on No. 17):

Two things happened on Sunday that extend beyond the $1.44 million first prize for Mahan:

1. He’s now the leader in the (admittedly complicated) FedEx Cup Playoffs. In six of the seven seasons the winner of the first playoff event has gone on to finish inside the top five. Based on this year’s purse that would mean another $1M+ payday for Mahan.

2. More importantly Mahan would probably be picked for the US Ryder Cup team if captain’s picks had to be submitted today.

Tom Watson has some weighty decisions on his hands with a number of elite golfers who didn’t automatically qualify for the Ryder Cup still on the board but if those decisions had to be made right now they would likely be Keegan Bradley, Brandt Snedeker, and Mahan. 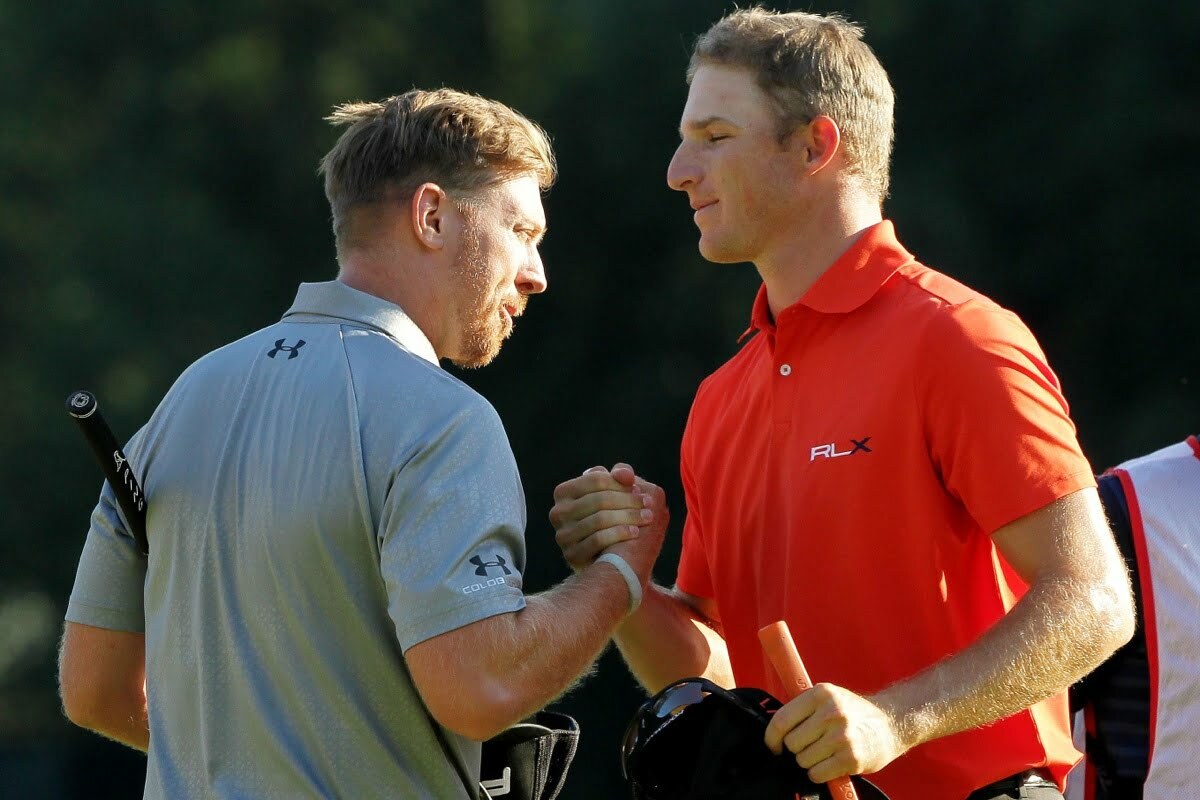 Mahan wasn’t the only Cowboy who played tremendously at Ridgewood Country Club this weekend, either. Here’s how the Pokes finished:

Chuck was 5 under, tied with Rory McIlroy (you’ve heard of him?) and Jordan Spieth and finished as the lowest former OSU golfer in the field. Heady stuff, for sure.

It’s crazy to me that Fowler, for all the greatness he’s displayed all season, still has nothing to show for it and Mahan, who’s been largely absent from leaderboards for the last 12 months is now a winner.

Still, the dude knows how to close and his sixth PGA Tour win ties him with Justin Rose and Brandt Snedeker and puts him one up on Luke Donald, John Daly, and Ben Crane.

Also Mahan wasn’t incorrect when he stated that this might top the charts of his greatest hits.

“This is maybe my biggest win as far as everything that comes with it,” he said. “A chance to win the FedEx Cup. A lot has changed overnight.”

A lot more could change in the weeks to come.