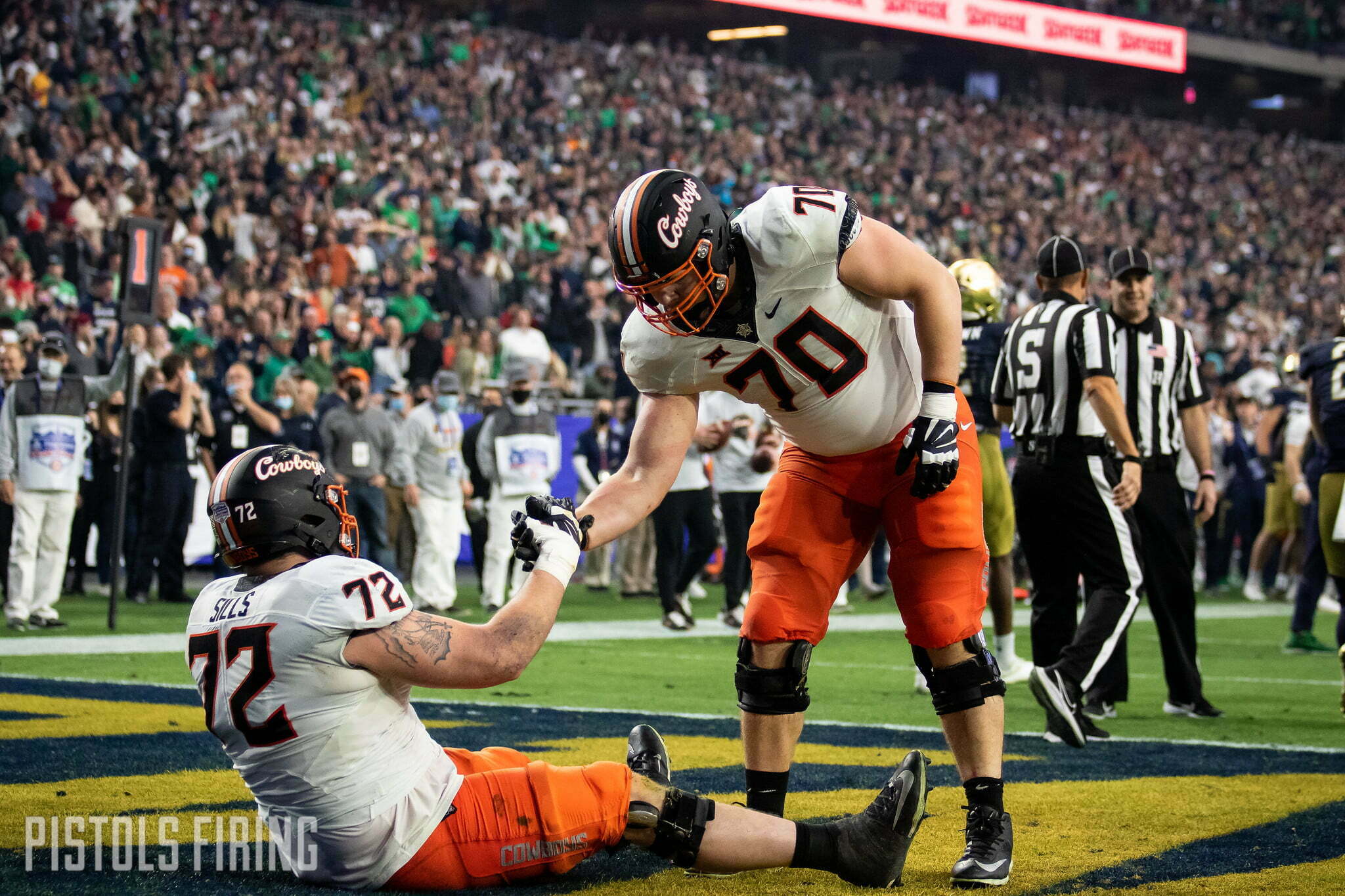 Hunter Woodard was a rock for the Cowboys’ offensive line last season, and those in charge of putting together preseason watch lists took notice.

Woodard is one of 89 players on the watch list for the Outland Trophy, an award given to the best interior lineman in college football.

A 6-foot-5, 300-pound guard, Woodard has made 22 career starts for the Cowboys. Twelve of those starts came at right guard last season after he missed the Cowboys’ first two games because of an injury. His impact was immediate when he got healthy. In those first two games, OSU averaged 97 rushing yards before running for 246 yards against Boise State.

He was named an honorable mention for the All-Big 12 team last season. According to Pro Football Focus, Woodard was the Cowboys’ best pass-blocking offensive lineman in seven games last season and the best run-blocking lineman in two games.