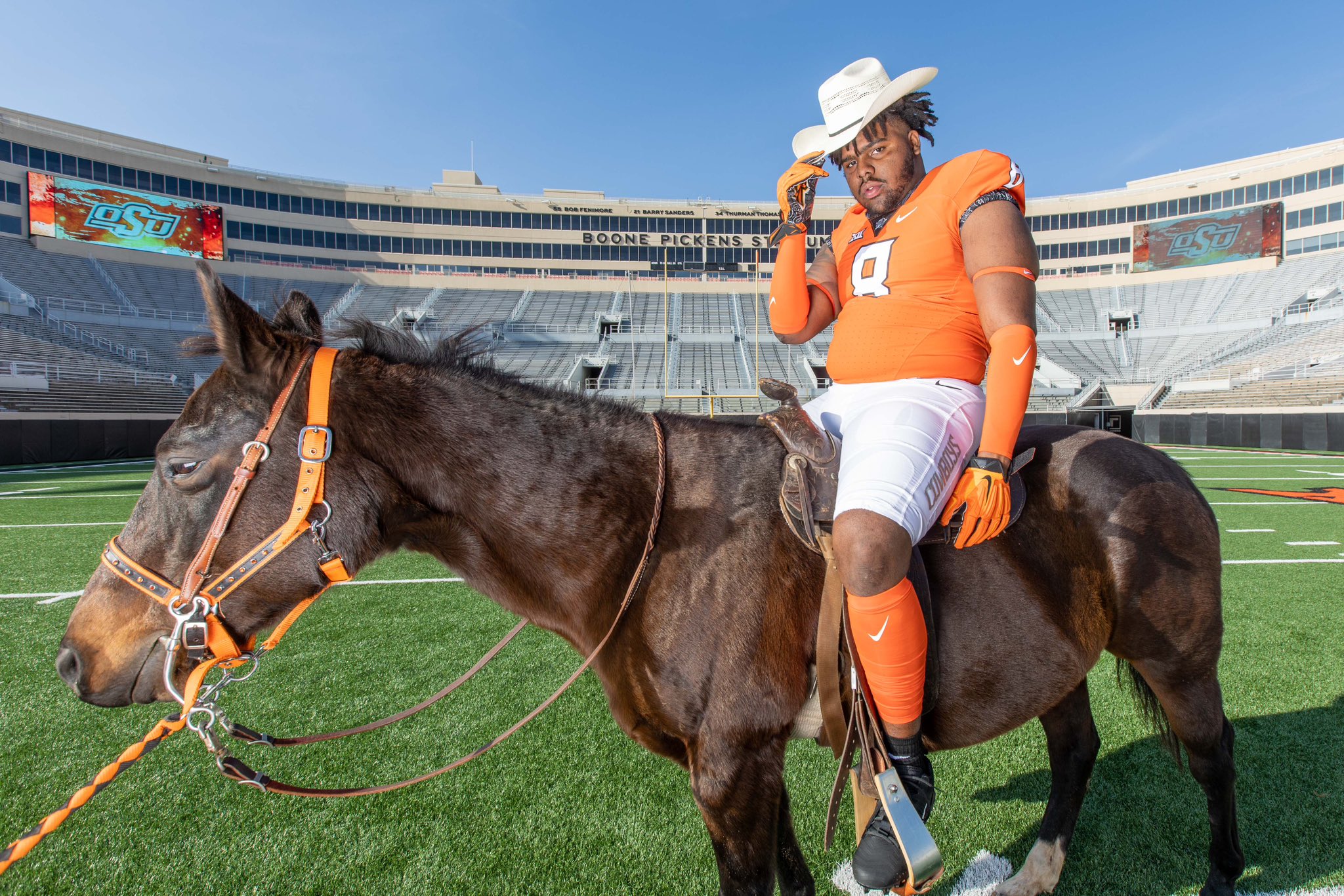 The Cowboys added some much need size and experience to its defensive interior.

At 6-foot-3, 305-pound Tulsa native is unranked by 247Sports but boasts a long offer sheet of mid-major programs. The Cowboys were the first Power Five conference team to offer Oates on Nov. 28, and he officially visited Stillwater Dec. 2. Others to extend include SMU, Arkansas State, UTEP and FIU.

For the Norseman last year, Oates recorded up 40 total tackles (23 solo), nine tackles for loss and three sacks. Against Trinity Valley Community College, he racked up 11 tackles and a sack.

Here’s a look at Oates in action.