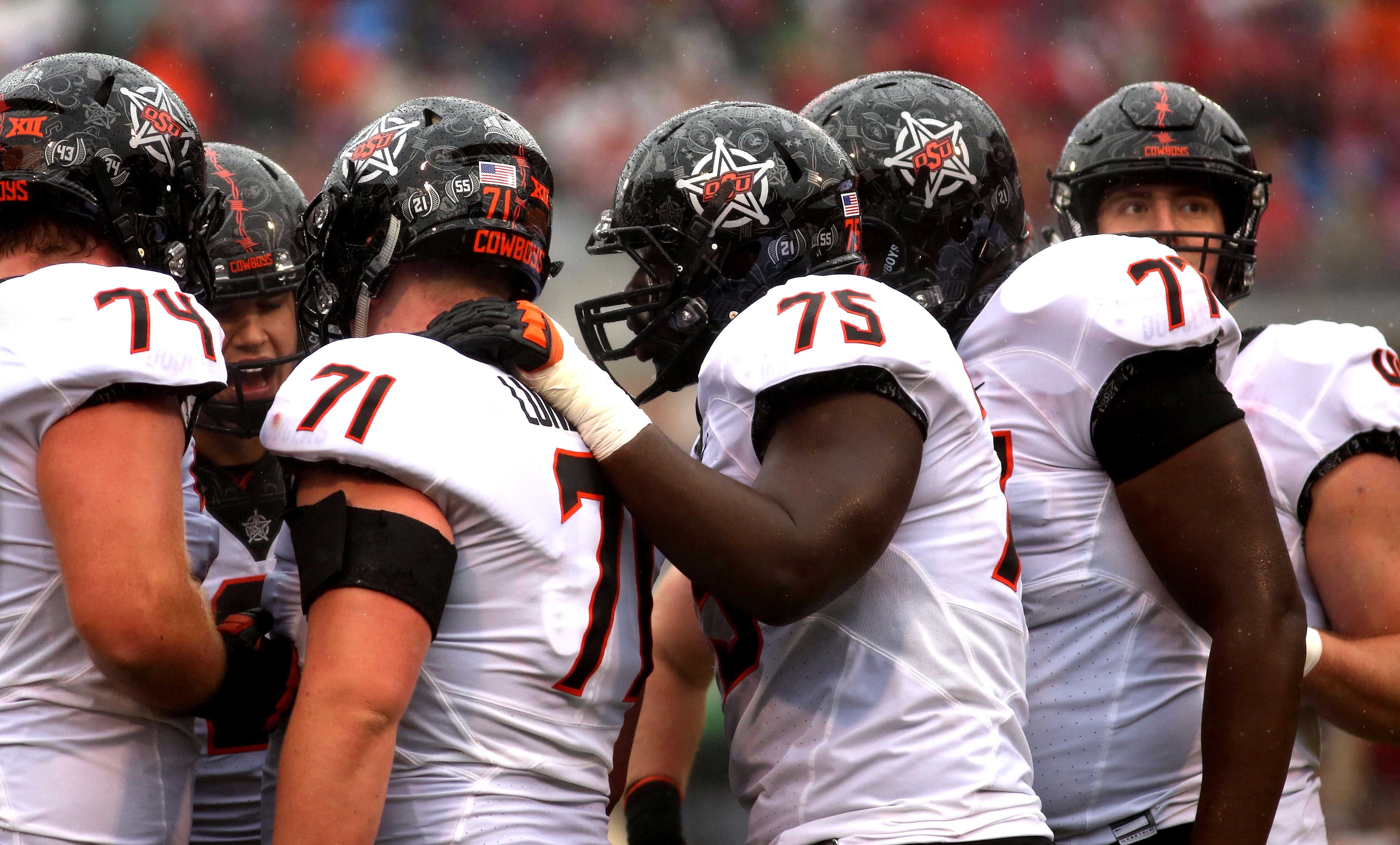 The elusive 10-win season. Oklahoma State has seven of them ever. Ever! Four of those have come in the last seven seasons with a chance on Thursday to make that five in seven as the Pokes try to move to 10-3 in 2016 in the Alamo Bowl against Colorado. A quick look at some of the winningest teams of the last few years reveals good company for Mike Gundy and Co.

OSU is the only team during bowl season that has a chance to join this list. LSU isn’t on it. Neither is USC. Not TCU. Not Baylor. Not Louisville, Georgia or Nebraska.

“It’s big,” said offensive lineman Zach Crabtree on Tuesday. “It’s always something. I remember coming in here and Coach Gundy talking about that from day one. Any time you can hit double-digit wins at this level, it’s huge. Not many people in the country win 10 games a year, and so this game has big-time implications on it for us. We want this 10th win. It means a lot. It’s just the middle level of success, just puts you in elite company, and we’re there, and we want to stay there.”

“Just for me, being here five years and having a chance to have three 10-win seasons, that’s unbelievable,” added senior receiver Austin Hays. “There’s probably I think Coach Gundy told us the other day, there’s only eight or nine teams in the last four years that have won more games than we have, and to be a part of this has just been so special, and then for the guys coming back, to beat a top-10 team in Colorado and to make that our double-digit win would just be huge for the guys coming back, to create that momentum going forward and to propel them into having a great year next year.”

Defensive coordinator Glenn Spencer stunningly downplayed the achievement before it has been completed.

“I don’t like to reflect and I don’t like to kind of summarize things until it’s all said and done, because if we don’t do it, we’ll be sitting back and saying, why couldn’t we get 10,” said Spencer. “But without skirting your question, we’ve had a string of success around here, and I try to get these guys just to think about the next game, and maybe when their career is over, look back and kind of see the superlatives.

“I guess we just love to do things right. We love to win the right way. I loved for these guys to leave our program knowing that they’ve gained a lot about life, about being a brother, about sacrifice, and then if you can win 10 games and win bowl games, that’s an awesome thing, too. So I don’t want to diminish that at all. But I just love the process to go through with these young men.”

When you win it leads to more winning. Success breeds success as Spencer said. Because success is what the future loves.